Maxim Tsigalko, a Belarusian footballer widely renown for his stats on the Championship Manager 2001/02 computer game, has sadly died aged 37. The Minsk-born striker was the in-game equivalent of Pele and Ronaldo, once his talents had developed.

However, in real life Tsigalko never fulfilled his potential.

He started his career with Dinamo Minsk where he won the Belarusian Cup in 2003 and Belarusian Premier League a year later.

The forward also went on to make two appearances for his country, scoring one goal against Uzbekistan.

He went on to have spells at Naftan Novopolotsk, Kaisar, Banants and Savit Mogilev.

Dinamo Minsk confirmed the news of Tsigalko on their website in a statement which read: “Champion of Belarus, winner of the Cup of the country with Dynamo.

“We express our sincere condolences to the family and friends of Maxim … Eternal memory!”

Tsigalko will be known by most football fans for his outrageous ability on Championship Manager.

The youngster could be picked up on the cheap and his exaggerated stats enabled him to become one of the best players on the game.

In February 2013, Antonio Poutillo, who was in charge of selecting stats for Belarus players on Championship Manager and he explained why Tsigalko became a global superstar.

“I was young then. I believed football in Belarus has a future. So there were no restrictions on the percentage you could put on a player.” he told Gazzetta.

“I loved Tsyhalka very much. He was quick, had a sense of goal, and in the small classes he shone. He had everything he needed to become a class aggressor.

“It was also international, so I put him in a high degree of reputation (one of the most important elements of whether the player would be available in all the tournaments in the game).

“Suddenly, the forums had fired. You could get him with a little money. He’d guarantee you a goal in almost every game.”

Tsigalko retired from professional football in 2008 because of a series of injuries and he turned his hand to construction work.

Poor health then led the ex-attacker into spending more time at home .

“Nobody informed me about the game, because nobody knew the game in my country back in the day.” he said during an interview with Lefteris Danovasilis.

“I firstly learned about how good I was at the game when a Russian journalist told me so, and I was really shocked. He told me that I am the most popular footballer in the game. As soon as I heard it, I just waved my head out of disbelief.

“I didn’t know the game existed, so I just laughed. Later on, I realized that I could gain much money off it, but it was too late.

“When I was 23, I had a serious injury, and I had to retire from football at the age of 26. I got money from football, but I could not count on it.

“Then I started working as a construction builder for $5 per day, and later for $20 per day. I was really tired of struggling. My back and my legs couldn’t withstand such a heavy job and I had serious health problems.” 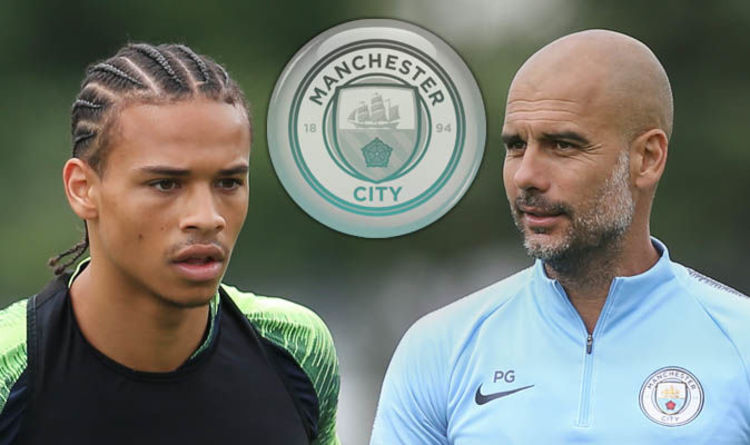 The 22-year-old winger was controversially left out of Joachim Loew’s World Cup squad, with Germany going on to spectacularly crash out of the tournament […] 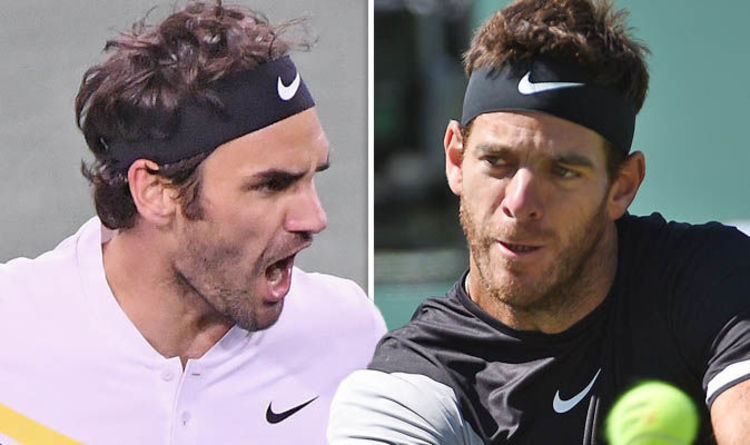 The Football Association chairman, Greg Clarke, raised the threat of a European breakaway by top clubs at the very start of his […]

Brooks Koepka has waded firmly into the Patrick Reed rules controversy, insisting his Ryder Cup teammate was “building sandcastles” during an infamous […]