Lewis Hamilton has yet to sign a new contract for Mercedes to race in the 2021 F1 season but is expected to do so. The Brit will look to make it eight world championship wins and set a new record beating the great Michael Schumacher.

Hamilton has already cemented himself as a legend of the sport in recent years with his performances.

The 35-year-old is also expected to be knighted in the New Year’s Honours list.

Hamilton has not yet signed a contract for Mercedes next season though albeit he is in negotiations with the Silver Arrows.

The F1 star is determined to not stay in the sport beyond his best days though.

“I won’t allow my performance level to drop,” Hamilton told The Race.

“I’ve got to figure out how I can continue to incrementally improve and that’s not easy at all.

“I think the great thing that Formula 1 has given me, and this platform has given me, is I pretty much can do anything I want moving forwards.

“But what’s been shown this year and what you see is I do really care about pushing for change for people.

“If I can really utilise my voice and my time here to have a really positive impact, how big or small that positive impact is depends how much I work and how hard I go at it, whilst being able to do what I do racing.

“When I stop this, I’m not fazed by retiring. I speak to a lot of people and they say ‘You’re a long time retired’ and I’m aware of that.

Hamilton may be using Michael Schumacher as an example as to making sure he gets the most out of his contract with his days probably numbered in the sport.

The legendary German driver retired from the sport before returning a number of years later with Mercedes. 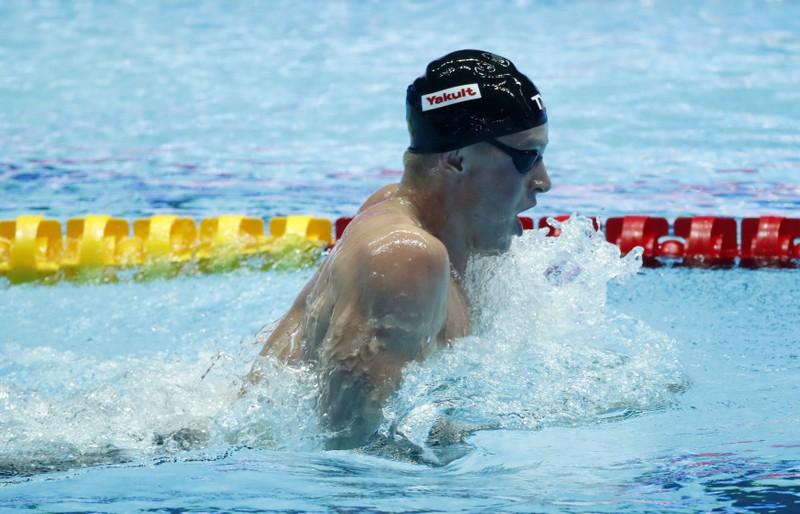 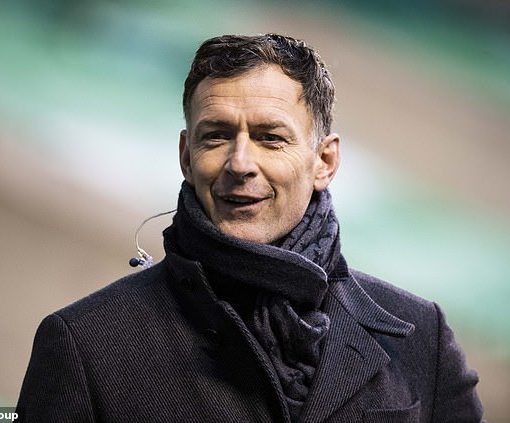 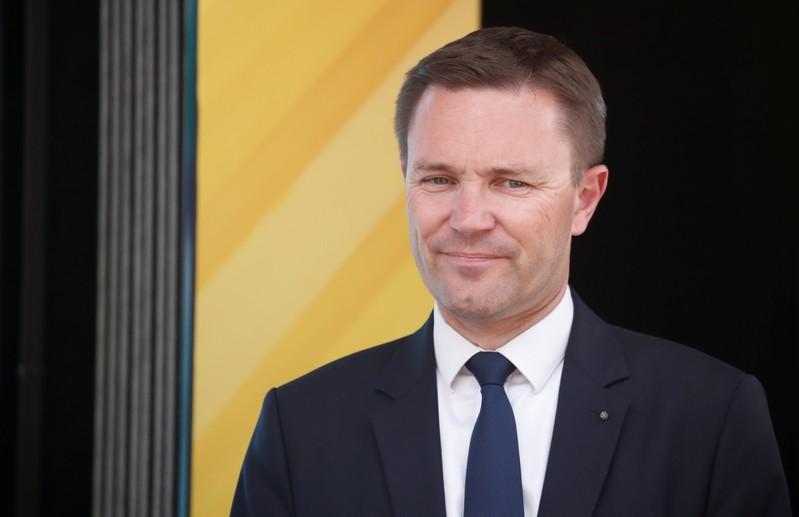 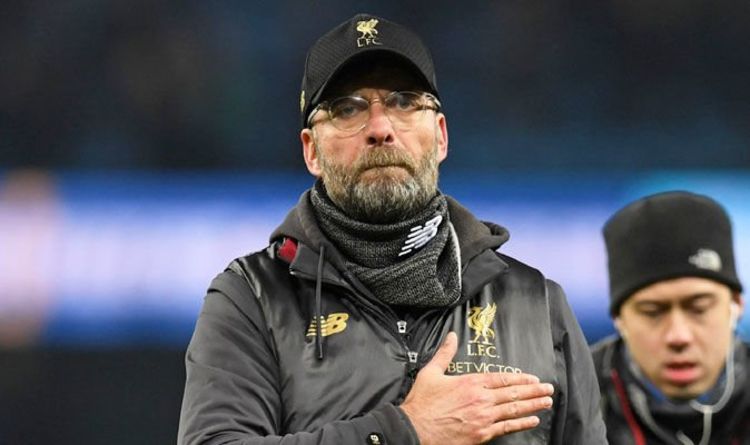 The Reds were handed their first Premier League defeat of the season on Thursday night. Goals from Sergio Aguero and Leroy Sane […]