Two Kentucky sisters are cautioning families against gathering this holiday season after they lost three relatives when the coronavirus swept through their family this fall.

Jessica Cheatham, 36, of Campbellsville, and Jama Allen, 32, of Liberty, told NBC News that they had both contracted Covid-19 in October and November. While they experienced fairly mild cases of the disease, their older relatives did not fare as well.

Their grandfather, Charles Herbert Tucker, contracted Covid-19 in November. Shortly after testing positive, the retired farmer was hospitalized and also learned that he had stage 4 leukemia. Tucker died on Nov. 22, two days after his 76th birthday and just four days before Thanksgiving.

While their grandfather was hospitalized, the sisters’ father, Mark Davis Cheatham, tested positive for the virus on Nov. 18. The 61-year-old equipment operator for the Kentucky Department of Transportation, who had high blood pressure, soon contracted double pneumonia and was hospitalized.

Just five days after Mark Cheatham’s positive test, his wife, Lisa Cheatham, 58, tested positive as well. She was later hospitalized alongside him at Norton Hospital in Louisville, Kentucky.

Kentucky has reported more than 250,000 Covid-19 cases and more than 2,400 deaths, according to an NBC News tally. The state is one of 38 in the U.S. where masks are mandated statewide.

The sisters said that they were unsure how they or their family members had contracted Covid-19. Their parents were terrified of the virus, they said, and took every precaution possible, including wearing masks and gloves and practicing social distancing when possible. But, they said, many in their community were not as careful.

“We are such a small community. You see a lot of people that are not wearing masks, they’re not social distancing,” Allen said.

Allen, who runs a retail store in Campbellsville, said customers often enter her store not wearing masks and become enraged when she asks them to put one on.

“It makes me really angry,” Allen said. “It upsets me that they are blinded to this virus and what it can do to you.”

Mark Cheatham, who at first only developed mild symptoms such as a sore throat and earache before being hospitalized, was soon put on a ventilator after suffering extreme shortness of breath, a dangerous symptom of the virus. He died on Dec. 11.

“[He] was heavily sedated,” Jessica Cheatham said. “He had some complications with his ventilator and he ended up suffering brain damage and we were not able to talk to him.”

Lisa Cheatham, like her husband, only had minor symptoms after contracting the virus, but steadily worsened. She, too, contracted double pneumonia. The sisters were able to spend the last few hours with their mother before she died.

“[Mom] knew that she was in her last moment and she was telling us she was scared and that she didn’t want to die,” Jessica Cheatham said.

Mark Cheatham loved to hunt, fish and ride his motorcycle, while his wife loved to paint and garden, their children said. The couple enjoyed traveling and spending time with their two grandchildren and two step-grandchildren. The Christmas and New Year holidays will be extremely tough for the family, the sisters said.

“Just because you haven’t gotten this virus, so far, doesn’t mean that you can’t still get it,” Jessica Cheatham said. “My parents were safe all year long and then right before Christmas ended up getting it. So people need to stop thinking that they’re exempt from this virus.”

The sisters are urging families not to gather for the upcoming holidays to avoid further spreading the virus. Experts believe the recent rise in Covid-19 cases, hospitalizations and deaths may be connected to large gatherings during Thanksgiving and could be worsened by gatherings over the next week. 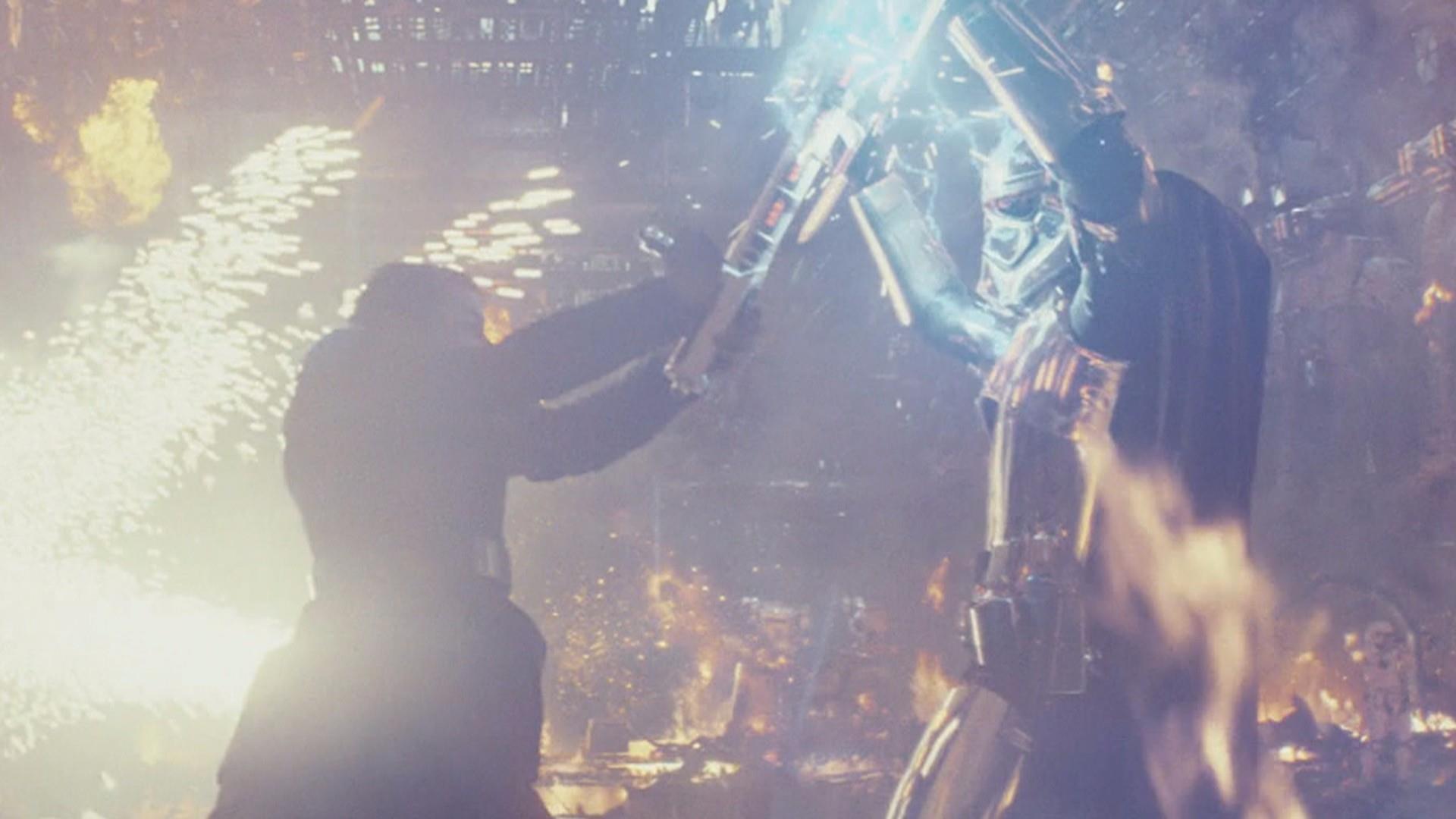 December 16th, 2017 “Star Wars: The Last Jedi” opened to rave reviews, with some estimating the blockbuster could rake in more than […] 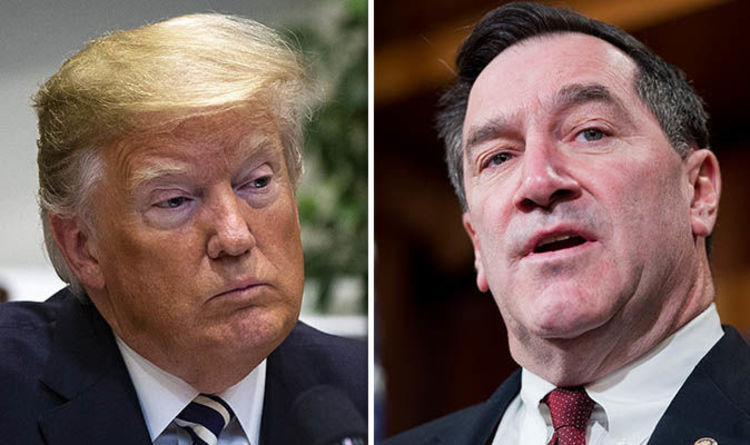