The Irish government welcomed the Brexit deal and said it was “a good compromise” that protected the Good Friday Agreement although the business sector warned that trade with the UK would suffer.

Michael Martin, the Taoiseach, said that while he respects the UK’s decision to leave the EU, he “deeply regrets” the outcome.

“The UK was an important member of the European Union, and Ireland and the UK frequently worked closely together on many EU issues. However, as we now approach the end of the transition period, I wish the UK well in this new chapter in its history.”

“The UK will always be a close friend and partner. Our people, our histories and our economies are deeply entwined. As we move into the next phase of our relationship, we will work together to ensure that it remains deep and strong.”

Leo Varadkar, the deputy Prime Minister, said it was “a sad but momentous day.” He added the Northern Ireland Protocol was a vindication of the Irish government’s approach to negotiations as it ensured that there was no hard border on the island. In a series of tweets Mr Varadkar congratulated Ireland’s diplomatic service and EU negotiators.

We have best #Brexit deal possible after 4 years of tough protracted negotiations. Deal builds on Irish Protocol negotiated in The Wirral which guarantees the common travel area and no hard border in Ireland. A sad but mementous day. Thank you @MichelBarnier and @vonderleyen

He said the deal was the best possible outcome after four years of protracted negotiations. “Level playing field secured. UK will have to match EU standards to maintain access to full EU market. Hopefully deal can be ratified by European Parliament by NY. But Brexit will never be ‘done’. Will be need for future agreements & disputes will arise that have to be resolved,” he said in a tweet.

Arlene Foster, the leader of the Democratic Unionist Party, said that she would like to see the detail of the deal, “but it represents good news and should be welcomed as such.”

Tim Callinan, the head of Irish Farmers’ Association, said it was a “huge relief” that a deal had been reached but there was little to celebrate in the outcome. Roughly 60% of Irish food and drink exports go to the UK market.

“We have real concerns about how non-tariff barriers will impact on our ability to keep trade flows moving. The scenes at Dover this week, with hundreds of trucks backed up and freight delayed, does not bode well,” Mr Callinan said. “Green Lanes have been implemented previously for food exports. These must be prioritised after Jan 1st,” he added. 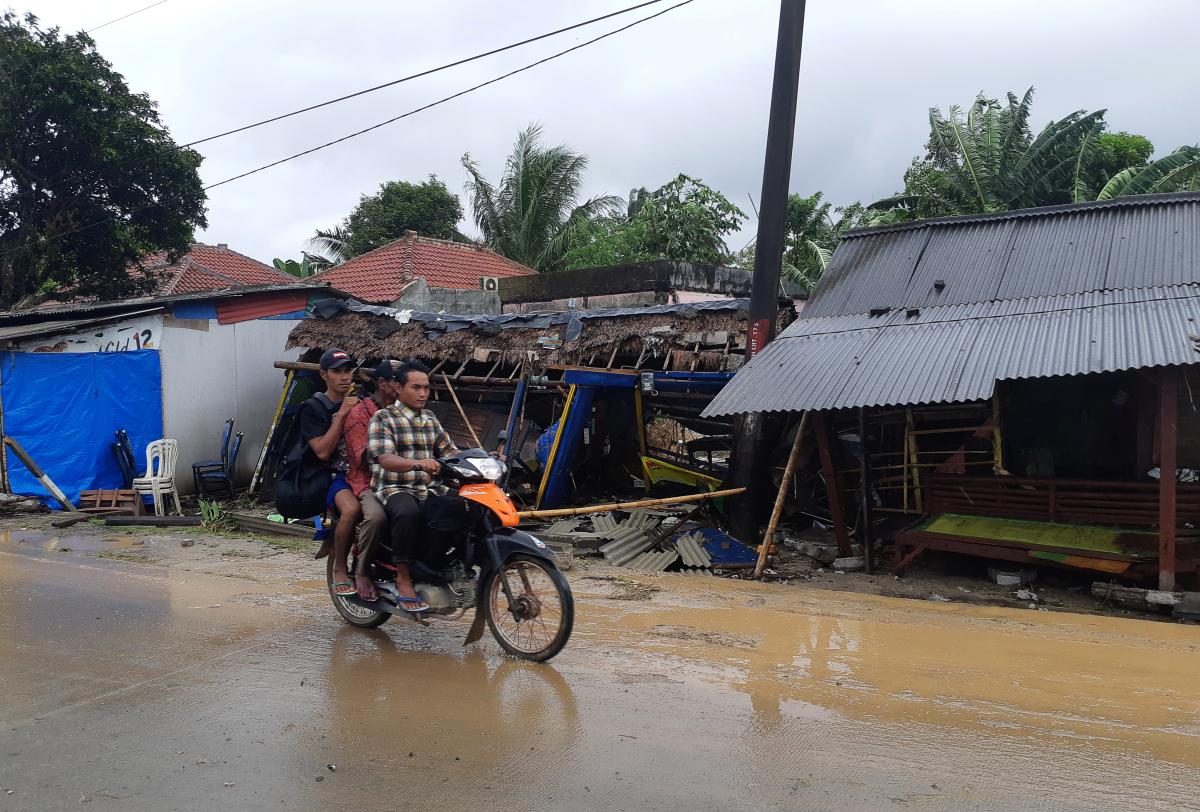 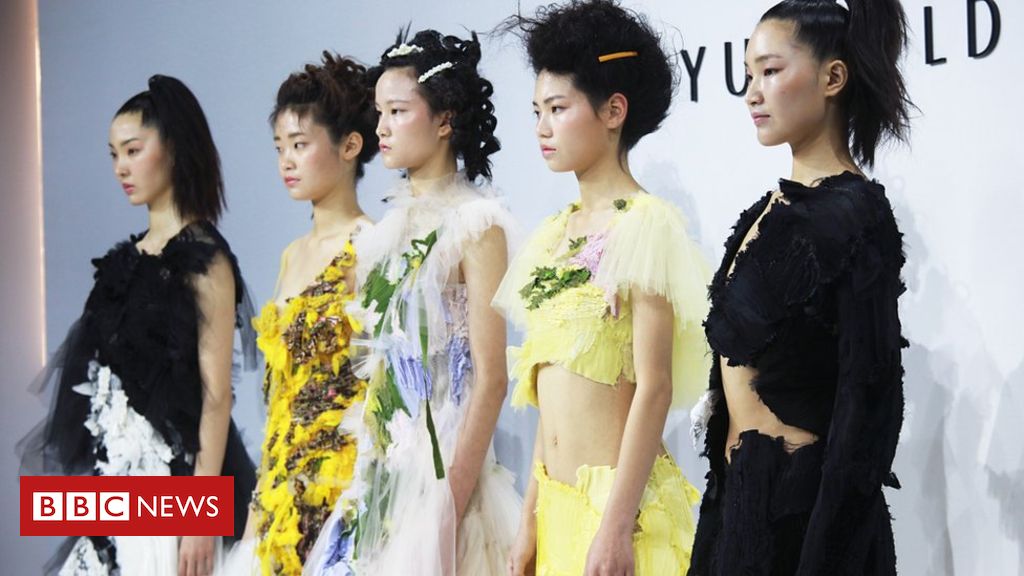 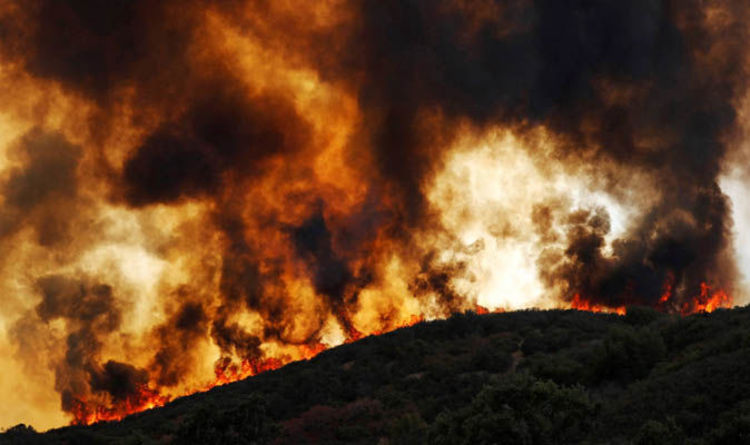 Hundreds of firefighters are on scene battling the Holy fire as is lays swathes of Orange and Riverside counties to waste. Cleveland […] 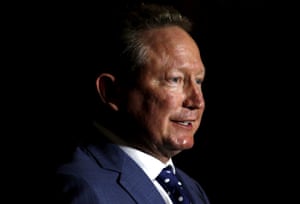