Although judging a president’s economic performance can be difficult because there’s only so much he can control, Americans at large, and voters specifically, seemed to agree with Trump.

If the economy were the only thing that mattered, he probably would have won reelection.

Consider the latest poll from Quinnipiac University. When voters were asked whether Trump’s policies helped, hurt or made no difference to the state of the economy, 50% said they helped. That’s the strongest reading Trump got during his entire presidency from Quinnipiac. Only 30% said his policies hurt.

Based solely on what the voters are saying, the economy isn’t what cost Trump a second term. It’s almost what got him a second term during a pandemic for which Trump’s performance was panned by the voters.

Trump’s strong ratings on the economy is probably why he continuously tried to make the 2020 election about it. What he never seemed to get is that during a pandemic, it’s more than just jobs that matter to voters.

Indeed, on the economy, Trump seems to have bested not just his successor but his predecessor, Barack Obama. When asked by Quinnipiac in November 2016, 44% of voters said that Obama’s policies helped the economy compared to 38% who said that they hurt them.

Going back even further, it’s pretty clear that Trump’s record is viewed as one of the better ones for a first term over the last 45 years.

That may come as a surprise to those looking at the usual economic measures. My colleague John Harwood has pointed out that “Trump will leave office with a historically bad economic record,” across a slew of indicators. Jobs were lost during the Trump administration, for example.
The disconnect between Trump’s economic record through the metrics most analysts examine and how voters thought he was doing is interesting. It could be that voters didn’t blame Trump for any economic decline caused by the coronavirus pandemic. Perhaps, voters believed Trump did better than the average president would have under such a difficult situation.

Either way, Trump’s economic approval rating is higher than the other presidents who lost their bid for a second term (Gerald Ford, Jimmy Carter and George H.W. Bush).

Ford’s 46% economic approval rating in a CBS News poll taken late in the 1976 campaign is the highest of the group.

Carter’s was horrendous, with a mere 13% giving him an excellent or good rating on the economy in a November 1980 ABC News poll.

Bush regularly came in with a sub-20% economic approval rating in October 1992 polling.

Trump’s economic approval rating is actually far more similar to those presidents who were re-elected.

Ronald Reagan, who cruised to a second term, had a 54% economic approval rating in an October 1984 CBS News poll.

Bill Clinton had an average economic approval rating of around 55% in October 1996.

Both George W. Bush in 2004 and Obama in 2012 actually had economic approval ratings in the low-to- mid 40s just before voters gave them another four years.

Put another way: Trump’s economic approval rating was actually better than the two previous presidents who were re-elected.

That’s similar to what happened this year when Trump usually bested Biden on who was trusted more to handle the economy.

For neither Republican was it enough to win. 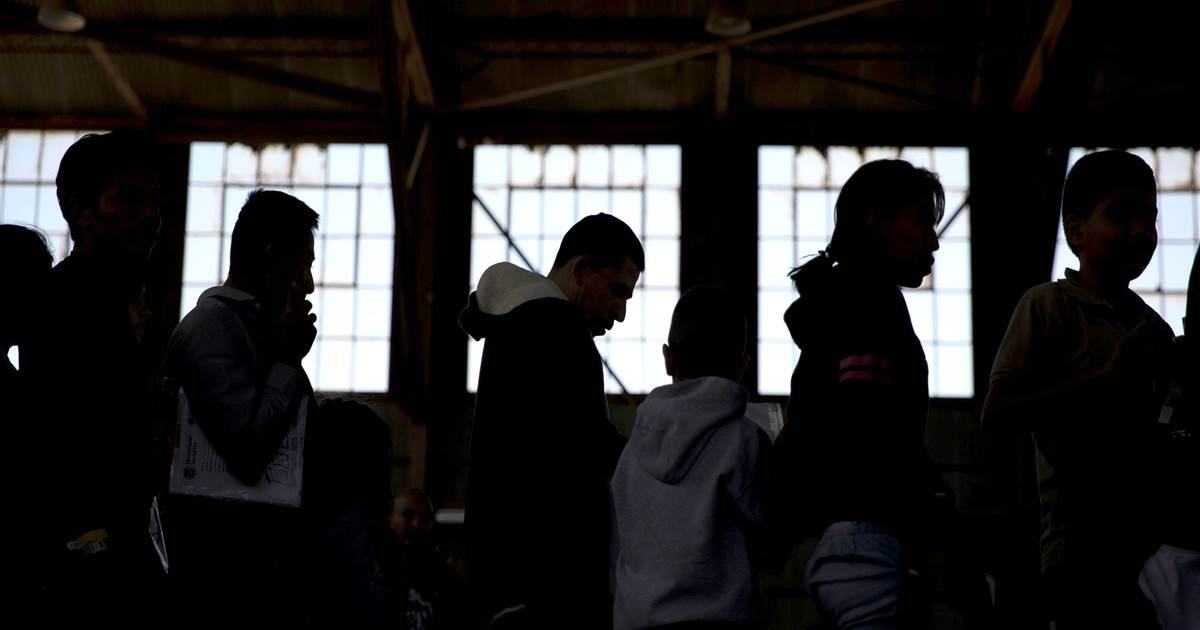 “Make no mistake, it’s labor intensive,” Mercado added, “but the whole thing is we’ve still got to treat them like human beings, […] 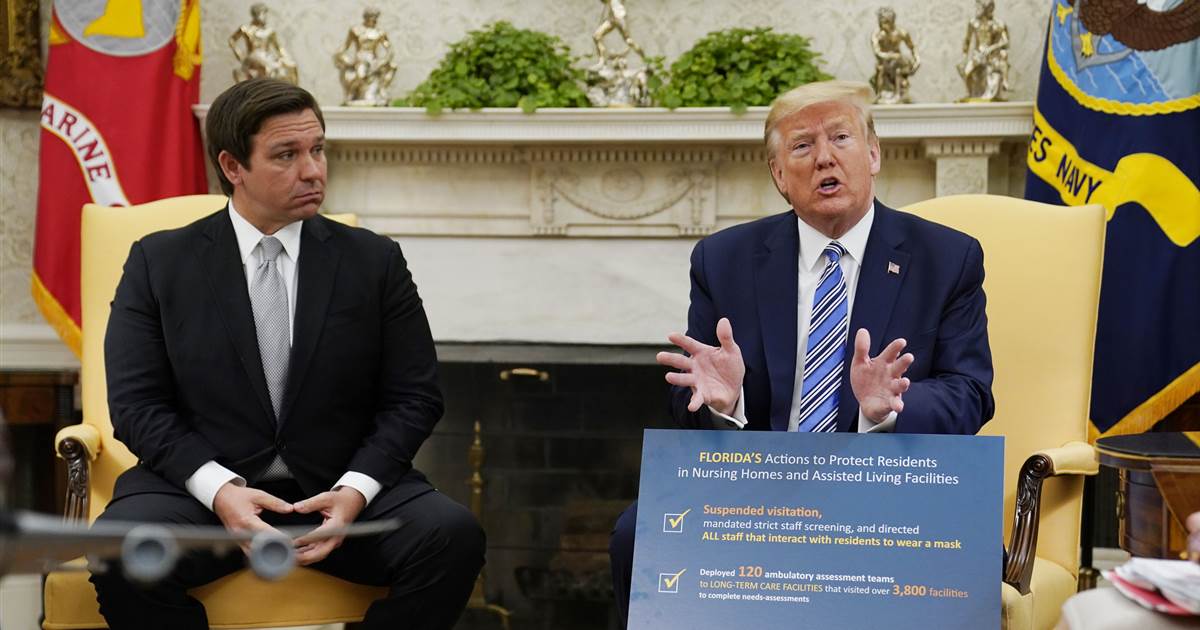 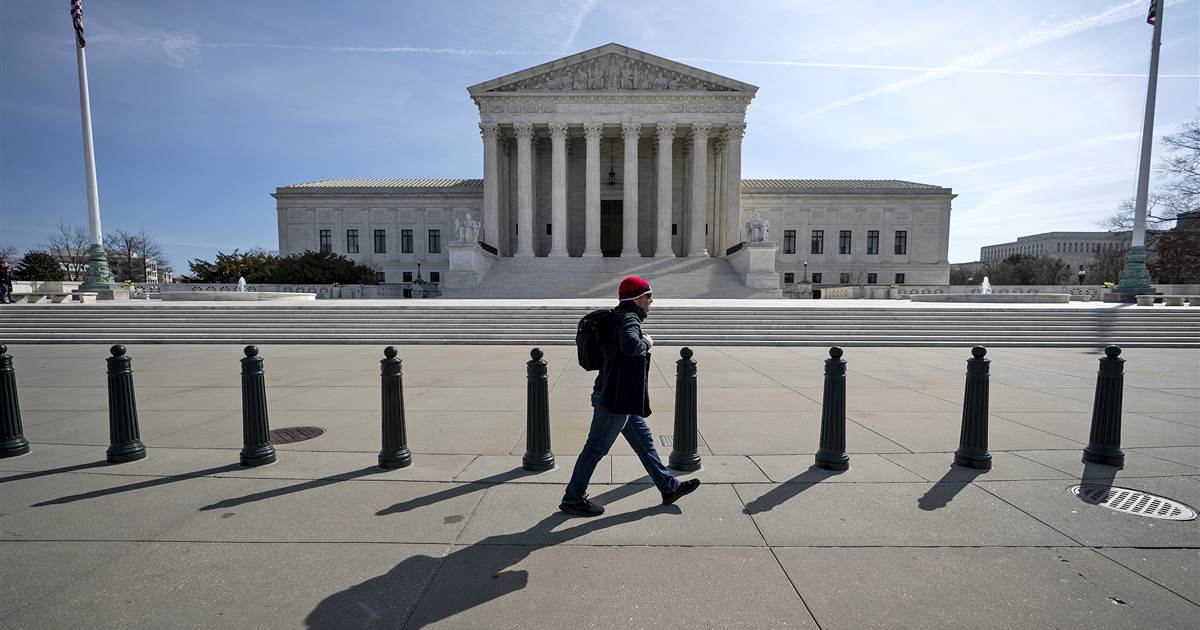 WASHINGTON — The U.S. Supreme Court Friday said it will scrap the oral argument schedule for the rest of the term amid […] 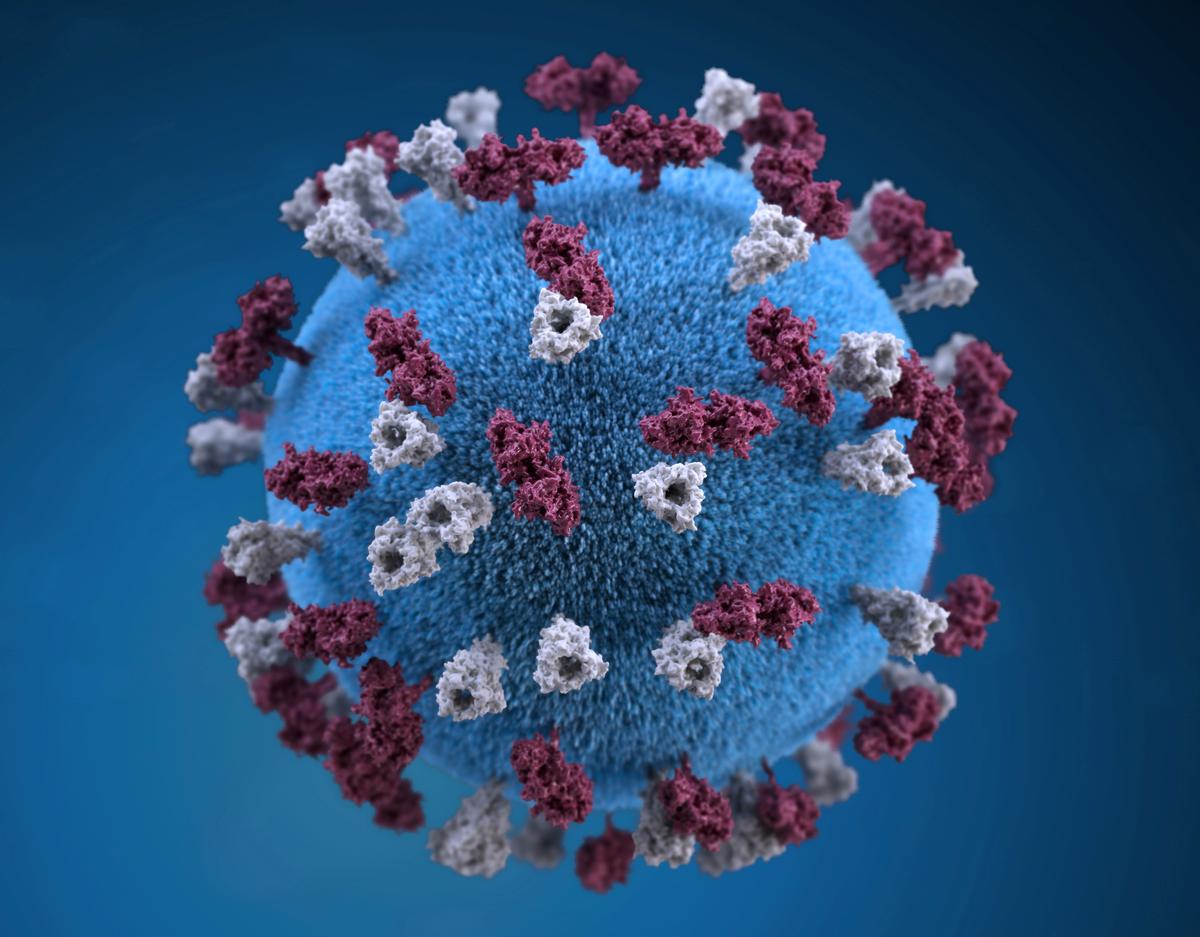