In a year when solace has been in greater demand than multipacks of loo roll, thank goodness for televised sport. Once it began to creep its way back in the summer, and despite the struggles and setbacks since, being able to watch people run about competitively has provided a form of escape. Now, with the festive season upon us, an even greater weight has been placed on the shoulders of sport. Not only must it help us block out the rubbish going on in the world, it also has to do so for many more hours in the day. Fortunately there is no shortage of sporting action, both live and edited, for you to enjoy. Here are some of the best choices available via various apps and providers over the coming days.

Hopes for a pulsating contest between the nations placed first and third in the Test rankings were slightly undermined when Pat Cummins and Josh Hazlewood dismantled India’s batting in a single session in Adelaide last week. Their second innings produced an India record low of 36 and they are without their captain Virat Kohli for the second Test, which begins in Melbourne on Boxing Day. India have now lost their last three Tests away from home but even if Rahane, Agarwal & co cannot mount a comeback, images of the sun streaking across midwicket at the MCG should be enough to soothe.

Get ready (fingers crossed) for the year in which skateboarding becomes an Olympic sport by watching this lauded documentary currently sitting in Netflix’s endless library. Dogtown tells the tale of the Zephyr skateboarding team who came from the wrong side of town to define the kind of cool that helped skateboarding become a phenomenon that spread worldwide and stayed that way. Lots of long hair and snarky facial expressions, a great soundtrack and narration from Sean Penn.

The Price of Gold – Nancy Kerrigan

There is a decent number of sporting documentaries available on the BBC right now, and this story from ESPN’s 30×30 imprint is one of them. A look back on the 1994 figure-skating scandal in which Nancy Kerrigan was severely injured in an attack arranged by the former husband of Kerrigan’s American compatriot Tonya Harding, and eventually led to the latter being banned from the pursuit. Contains contemporary interviews with key players and adds a perspective that brings out the drama and tragedy of the affair, with Kerrigan recovering from the assault to win a silver medal at the Lillehammer Winter Olympics while the troubled Harding trailed home in eighth. The sparkling movie version of the tale – I, Tonya – is also available to hire on Amazon Prime and other streaming services.

One Man and His Shoes (BBC)

Assuming you have already seen The Last Dance (Netflix), this feature-length documentary is a useful and sometimes unsettling counterpart to the story of Michael Jordan’s unparalleled athletic success. One Man and His Shoes is about the Air Jordan the Chicago Bulls star created with Nike and which became a global sensation. Just as The Last Dance placed Jordan’s career within the culture more broadly, so One Man … does the same for the Air Jordan and the rise of the athletic shoe as status symbol. Where the story ends up, however, is more bleak than anything in The Last Dance, as it maps the rise in status with a deliberate attempt to market the shoe to people who could not afford it and the human tragedy that followed as a result.

The annual extravaganza is, like everything else, a little less extravagant this year. With crowds of drunken Germans and Dutch (OK, and Britons) banned from gathering at Alexandra Palace due to coronavirus restrictions, something of the magic of the tournament has been removed. But, as with the cricket above, there is still a Proustian thrill to be had from tapping into this Christmas tradition. The reigning champion, Peter Wright, and world No 1, Michael van Gerwen (not to be confused with former rugby pro Gerwyn Price,), are in good form at the time of writing and, as the competition thins out, the arrows should only elevate.

It was recommended by all as the best way to pay tribute to El Pibe de Oro after his passing in November when it was up on All 4. Now you can watch Asif Kapadia’s thrilling take on the Maradona story on Amazon (and other services) too. The streaming provider also has 10 live Premier League matches to show between 28-30 December but they will struggle to match the thought-provoking story of Maradona’s time in Naples and how it inspired both his single-handed determination to secure a World Cup victory in 1986 and his subsequent narcotic-inspired decline. 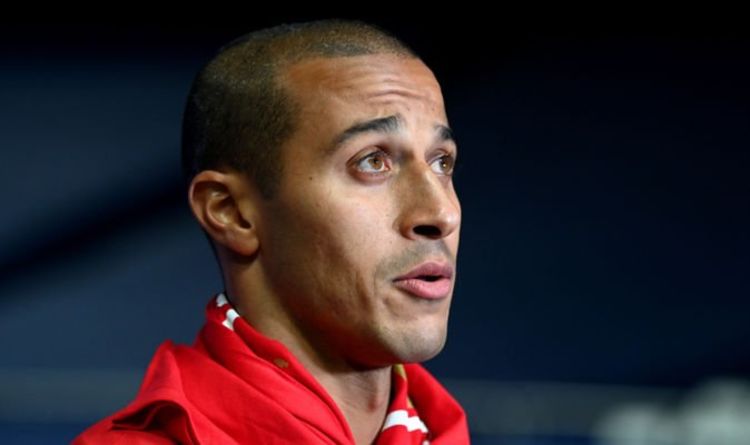 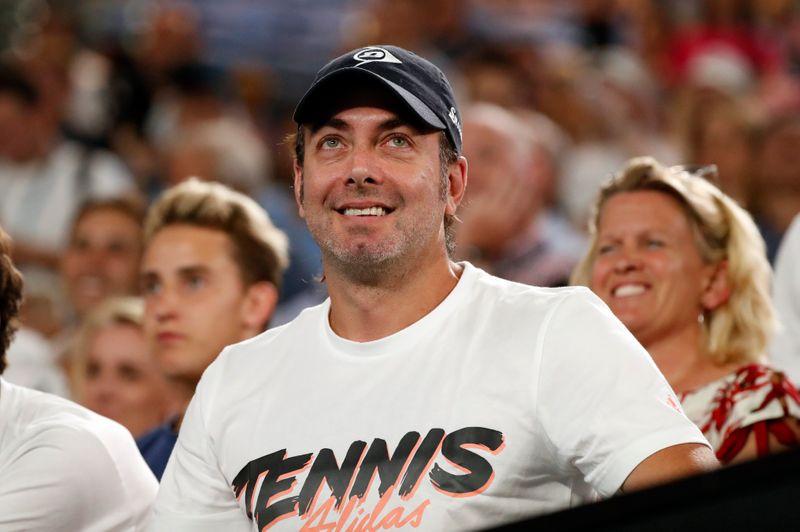 MELBOURNE (Reuters) – Dominic Thiem is reaping the benefits of arriving in Australia extra early, his coach said on Saturday, building the […] 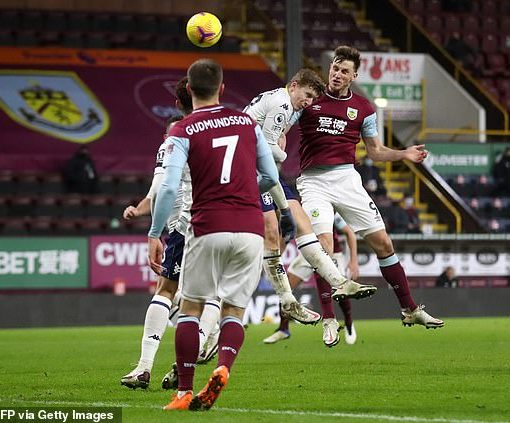