The fate of the second stimulus check remains up in the air following an eleventh-hour objection to the size of the payment by President Donald Trump on Tuesday. Trump hinted that he would veto the $900 billion stimulus bill that Congress passed this week if the $600 per person maximum isn’t raised to an upper limit of $2,000 per person.

“Why would politicians not want to give people $2000, rather than only $600?” Trump tweeted on Christmas Day. “Give our people the money!”

House Democrats are planning to vote on a “stand-alone bill” on Monday to give the $600 second stimulus check a boost to $2,000. But if that attempt proves unsuccessful in the Senate as expected, and if the current bill were to become law, your $600 maximum second stimulus check could end up smaller than someone else’s.

While some eligibility rules have eased in the second round, one rule change that lowers the upper income limit could disqualify you from a second payment altogether. We’ll explain everything you need to know below about why you could get a smaller check. (Separately, President-elect Joe Biden has committed to an third stimulus check in 2021 and Congress holds the key to a bigger stimulus bill.) This story has been updated with the latest details.

If the second stimulus check maxes out at $600

Although Trump is now pushing for a $2,000 stimulus check, Congress’ stimulus bill would give qualified adults and their child dependents no more than $600 apiece in a second stimulus check. Biden said on Dec. 22 that he stands behind a third stimulus check.

That $600 rate alone would automatically give most households a smaller check than before. But that’s only if you get the full $600 amount. Turns out there’s more to it than that.

The stimulus legislation includes a formula that institutes a sliding scale so that, for example, a single taxpayer would get the full $600 if they make under $75,000 per year. But if they make more than that, they’d only receive a partial payment that gets progressively smaller the more money they make per year, according to their adjusted gross income, until they reach an upper threshold, after which they wouldn’t qualify for a stimulus check at all.

You earned a higher salary in 2019 than the year before

Your adjusted gross income, or AGI, is a term normally used on the annual federal tax return to describe your total income, including assets (like stock sales, credits and deductions or an inheritance) that fall outside your usual paycheck. You didn’t get the first stimulus check if your AGI went above a certain income limit, and that’s an even lower number with a second stimulus check of $600.

The first stimulus check was based on your 2018 taxes or your 2019 taxes, if you had filed them. But if you got a new job or earned more money between 2018 and 2019 (congrats), then you may find that you may only be eligible for a partial amount for yourself. However, any child dependents would still contribute to the total sum. Our second stimulus check calculator can help work out the estimate.

Here’s more about the relationship between your tax status and any possible stimulus check.

You now have fewer dependents than you did last time

Age has so far been an important factor in how much stimulus money a household gets, but maybe not the way you think. Older adults are in many cases entitled to a stimulus check. In the first round of direct payments, households were given an extra $500 for each “child dependent.” This is defined as a legal minor who is 16 years old or younger.

Interestingly, the IRS definition of a child dependent for your taxes (23 or under, and financially reliant on the tax filer) isn’t the same one used for stimulus checks.

After some back and forth, the rules for the $900 billion stimulus bill keeps the same definition, after flirting with expanding the definition to include dependents of any age. However, if this bill becomes law, any “older” child dependents you claimed for the first check that have aged out of eligibility, would mean you would not receive your allotted $600 for every dependent 17 years old and above.

A calculation error could mean a smaller check at first

It happened with the first check and could easily happen with the next. Clerical errors and complex rules might result in your household getting less money in a future second stimulus check than you might be entitled to — for you and your dependents. Or maybe you don’t normally need to file taxes and wind up missing a rare extra step you need to take.

Whatever the reason, if some issue prevents you from receiving all or part of your stimulus money, you will be able to claim a Recovery Rebate Credit during tax season 2021.

Did someone in your household recently die?

Our condolences. If your household received a stimulus check that included a spouse or child dependent who died between your last tax filing and the receipt of the second stimulus check, the IRS is likely to send a smaller sum if your tax filing status, deductions, credits or AGI changed. In some cases, the IRS has asked for the payment to be returned. However, if your spouse died in 2020, the $900 billion stimulus bill will allow you to claim a check under the terms “head of household;” that is, is you could receive the full amount if you make under $112,500.

For more on stimulus, here are top facts you need to know about stimulus checks. 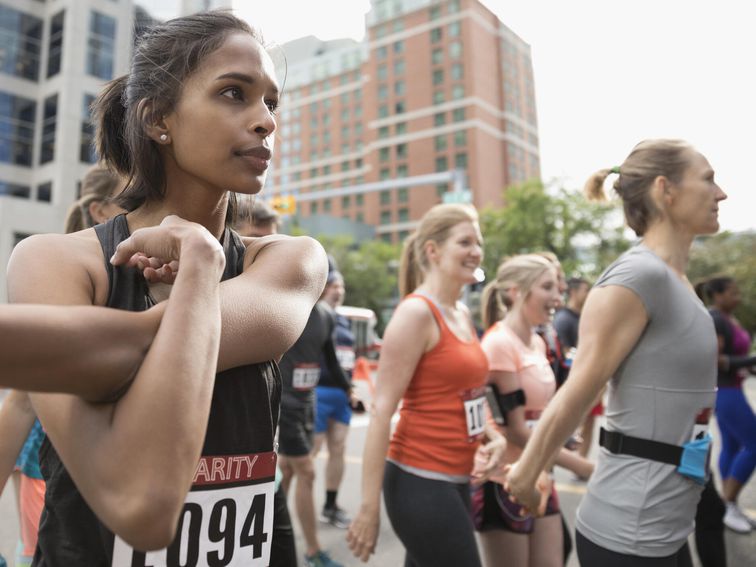 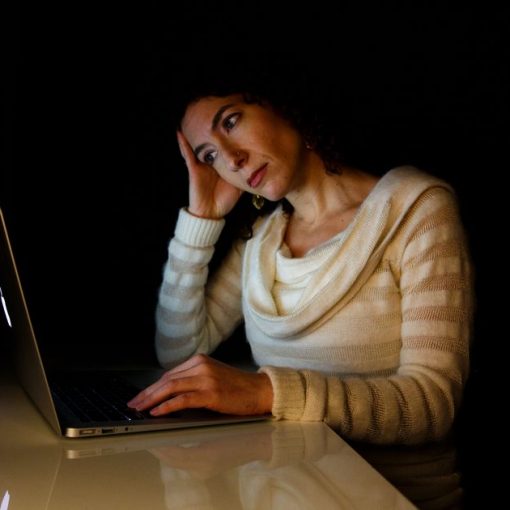 Finally ready to get off the grid? It’s not quite as simple as it should be.  Josh Miller/CNET If you’re reading this, […] 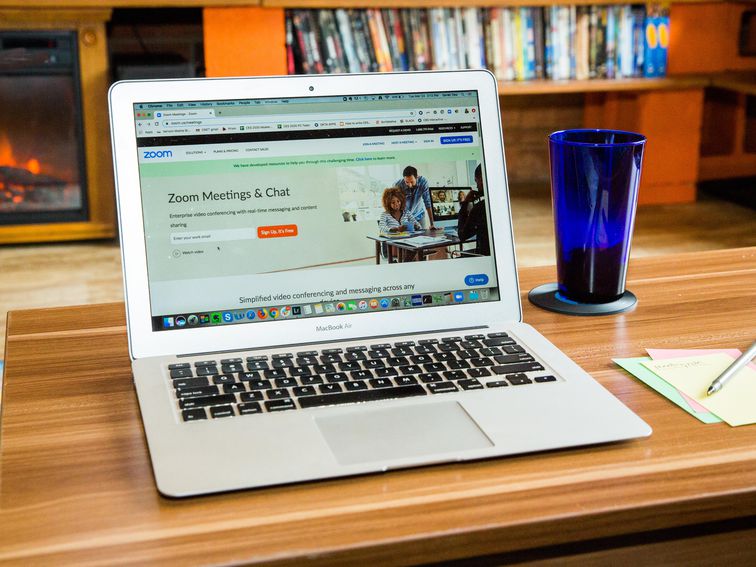 Keep despair and loneliness at bay with these practical tips. CNET I’ve spent the past 17 days almost completely isolated in my […] 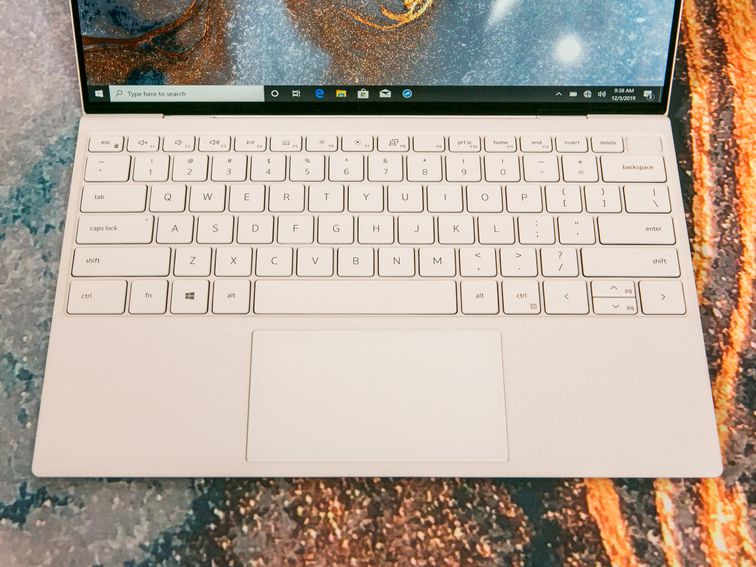 These Windows 10 tips and tricks can save you time and effort. Sarah Tew/CNET Whether you’ve been using Windows 10 for years […]