On Monday evening, a second stimulus check for up to $600 per person was all but locked down. Now, there’s doubt the $900 billion stimulus bill that would contain it will pass. The tangled situation began Tuesday when President Donald Trump objected to the $600 ceiling and implied he wouldn’t sign the finished bill unless it replaced the $600 with an up-to-$2,000 second stimulus check.

The fresh round of direct payments were already on a tight timeline before Trump’s opposition, with language in the stimulus bill requiring the IRS to adhere to a Jan. 15 cutoff to stop sending payments. The tens of millions of people who wouldn’t receive a second stimulus check three weeks after the IRS started to send them would still be able to claim them a different way (more on that below).

So what happens now? We’re carefully watching the situation. If the bill passes, but later than expected, that three-week window would shrink, with more people having to wait longer to receive their second stimulus checks — unless an additional amendment to the bill’s language were to be made. We’ve mapped out what we know and can guess right now. In addition, here’s how to calculate your possible stimulus check payment and what we know about a third stimulus check in 2021 (yes, really). This story updates often with new information.

When the IRS could start sending the new payment now?

If Trump relents and signs the new stimulus bill into law before Dec. 28 — the cutoff for the government funding shutdown — the IRS and Treasury could send the first batch of payments via direct deposit as soon as next week, compared with the 19 days it took to set up the online tools and schedule distribution of the first stimulus check.

On Monday, Mnuchin said the IRS could send money straight to people’s bank accounts quickly: “The good news is [direct deposit] is a very, very fast way of getting money into the economy. Let me emphasize: People are going to see this money at the beginning of next week.”

As of last summer, 75% of the first round of stimulus payments were sent straight to people’s bank accounts using direct deposit, the Treasury said, which brings hope for the majority of people to receive their second payment before Jan. 15

In the chart below, we map out a possible payment schedule for the second round of checks, plus a projection if Congress approves a third stimulus check next year, after Biden is sworn in on Jan. 20.

What does the Jan. 15, 2021 second stimulus check cutoff mean again?

This is the cutoff date in the $900 billion stimulus bill by which time the IRS and US Treasury will stop sending checks as part of this round of delivery. If you don’t receive your full second stimulus check money by Jan. 15, you will need to claim all or part of the missing amount when you file your federal tax returns in 2021. You can also claim any money the IRS still owes you from the first round of payments as part of a Recovery Rebate Credit at that time too.

What about those who would get their payments in the mail?

Since the new stimulus bill sets a Jan. 15 deadline for the IRS to send out payments, people who will receive their second stimulus check in the mail — either as a paper check or a prepaid debit card — should look for a payment in the first three weeks of January, Mnuchin said on Monday. According to the Treasury, 22% of the payments as of last summer were made by paper checks and another 3% by prepaid debit cards. After Jan. 15, you will have to claim any money the IRS owes you with your tax filing in 2021. 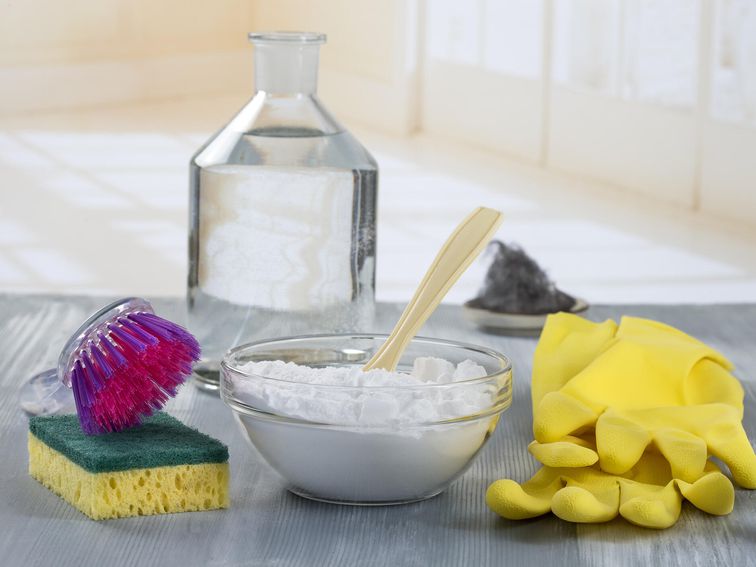 If you have a sink that is draining slowly, you can use vinegar and baking soda to clear it. JPC-PROD/iStock Your sink […] 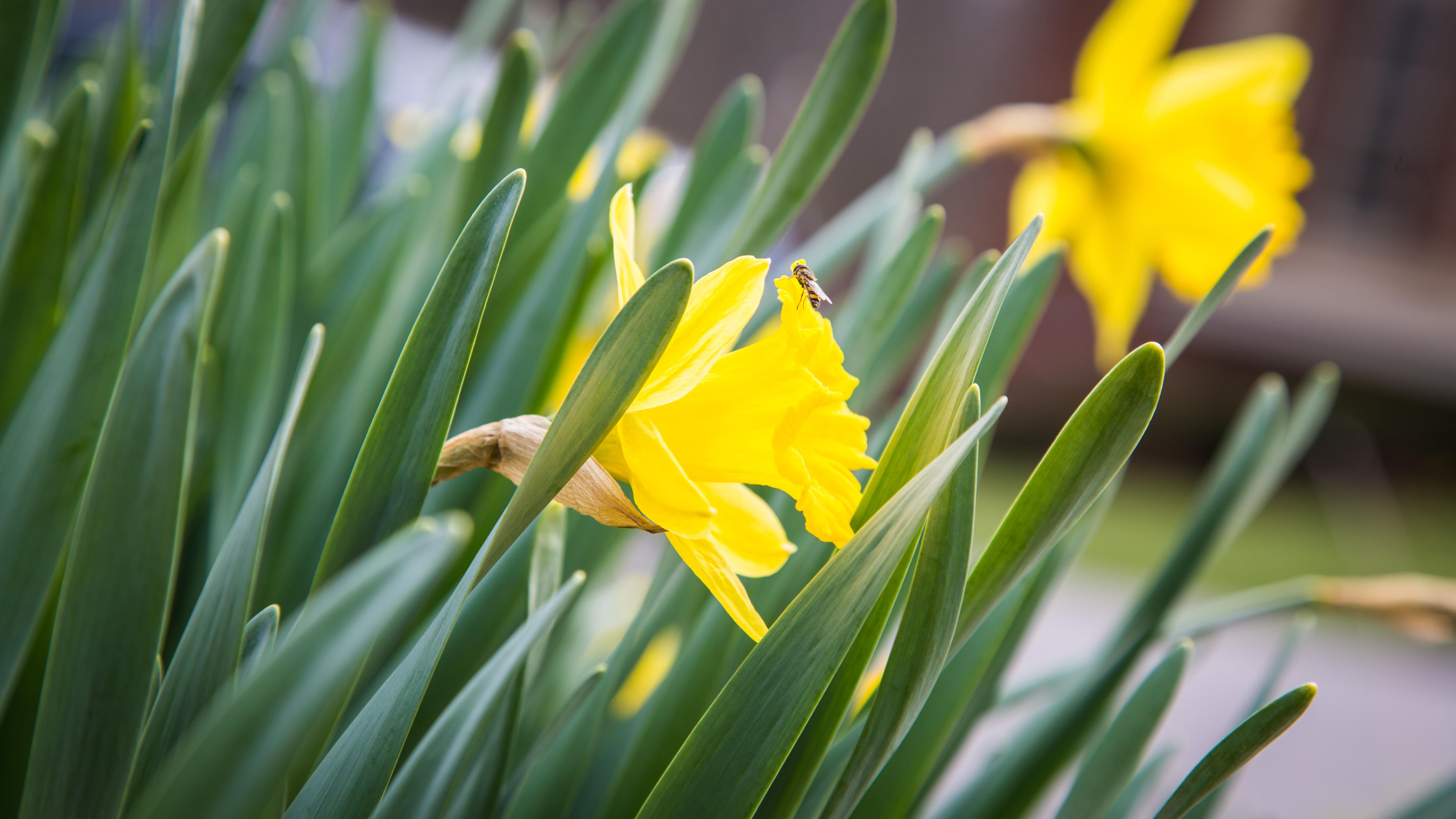 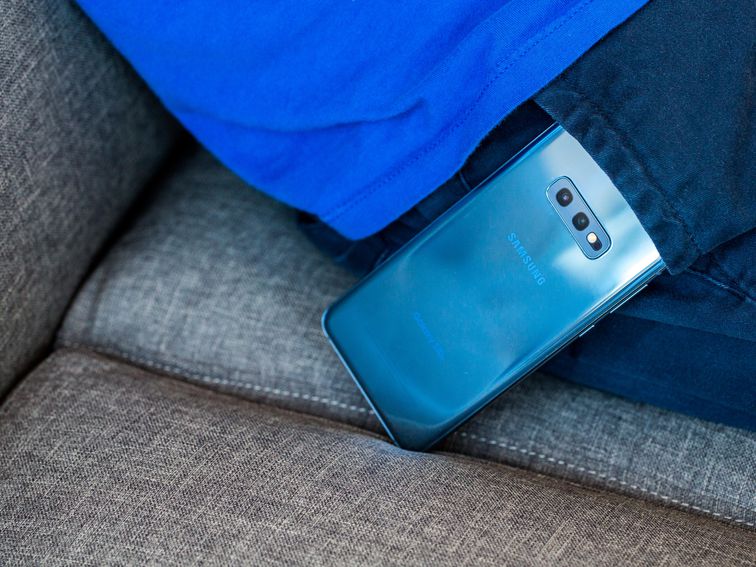 You can leave a message so the person who has your phone can reach you. Jason Cipriani/CNET It happens in the blink […] 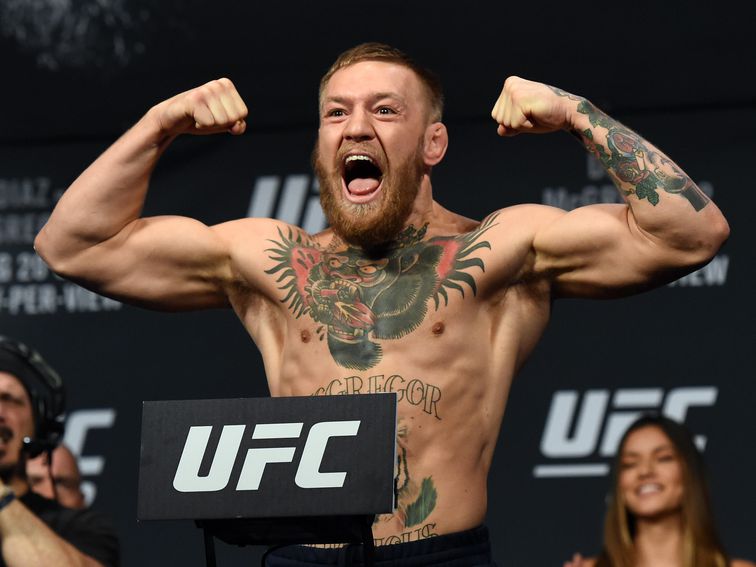 McGregor takes his first UFC fight in over a year this weekend. Ethan Miller/Getty Images Conor McGregor is back. After losing to […]