(Reuters) – Luxury carmaker Jaguar Land Rover has not seen any impact so far from issues at UK ports, its parent Tata Motors said on Thursday, even as many countries cut transport ties with Britain due to a fast-spreading new variant of the coronavirus.

Tokyo-listed Honda Motor Co Ltd had to stop output at its British factory earlier this month because of transport-related delays that caused a shortage of parts. It resumed production about a week later.

The COVID-19 pandemic has compounded issues that were already plaguing carmakers ahead of Brexit, with the looming end to the transition period widely expected to cause delays at ports regardless of the outcome of talks on a trade deal.

Jaguar Land Rover halted production at its British factories for a week in November last year to mitigate any potential impact from a no-deal Brexit ahead of the then Oct. 31 deadline.

Reporting by Muvija M in Bengaluru; Editing by Aditya Soni 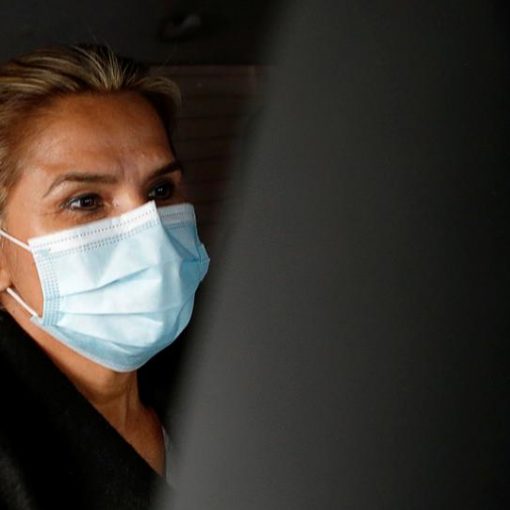 With the final victim of the violent attack on an American family in Mexico having been laid to rest, dozens of members […]