Just how likely is it that your second stimulus check could get you up to $2,000 instead of $600? It’s a massive jump, and one President Donald Trump pushed Congress to take, seemingly a condition to sign the $900 billion stimulus bill Congress passed Monday. But as of Thursday, a $2,000 second stimulus check per qualified adult is still a long shot.

House Speaker Nancy Pelosi said in a statement Thursday that she’ll bring a standalone bill for a $2,000 maximum direct payment for a vote come Monday, when Trump will have “hopefully” signed the stimulus package. But the enormous raise isn’t considered likely to pass the Senate.

It also isn’t clear if the $600 payment for child dependents would stay the same or if other rules, like the formula used to calculate your total, would shift. But we do know all those details for a $600 maximum check. As we wait for more news, we’ll help you figure out how much money a second stimulus check would bring you overall, comparing the maximum sum households could get with a $600 or $2,000 second stimulus check. (Here’s who might not qualify.) This story updated recently with new details.

If a second stimulus check does pass, each household would stand to collect much more money than with the $600 check, that much is clear. But just how much, when you add in child dependents? We compared the two side by side, assuming that children would still count for $600 apiece in the household total. This chart represents the maximum you could get, but many would in fact receive partial payments as a result of diminishing returns based on your AGI, or other eligibility factors.

If the $900 billion stimulus bill does in fact pass as is, some people won’t receive the full $600 allotment per adult in the second stimulus check. It turns out that the IRS uses the same formula to calculate the amount you would receive based on your adjusted gross income, or AGI, and using a sliding scale. But because the base amount is lower ($600 versus $1,200 from the first check), the rest of the math works out differently, too. It is not necessarily split in half.

But with the $600 maximum amount, the cutoff is still $75,000 to receive the maximum amount, but following the formula laid out in the text of the bill, the cutoff to receive a check of any amount as an individual (with no children) is an AGI of $87,000. So with the first check, any individual taxpayer who made between $87,000 a year and $99,000 still received a partial check. This time around, they would not receive any.

Children change the equation, which is why we recommend using our stimulus check calculator for a better estimate of your personal financial picture (it does not store or use your personal information.)

If a $1,200 stimulus check materializes in 2021, or maybe just in case you’d like to play a game of hypotheticals, we did some math based on previous proposals on how much more stimulus money some people could potentially see if certain rules changed.

More people qualify as a dependent: One Democratic proposal has expanded the definition of “dependent” to include anyone you can claim on your tax returns — such as children over 16 and adults under your care. That would be $500 more per person you support, with potentially no cap. If you had one dependent who qualified in the first round and three that qualify in the second, that would get your family $1,000 more if you had no other changes.

You now share custody of a child: If you meet specific qualifications, you and the child’s other parent may both be entitled to claim extra stimulus money. That means you could get $500 more in the second check, especially if anything in your situation changed from the time you filed your 2018 tax return to 2019. The second check allowance will be based on your most recent tax filing.

There’s a potential for $1,200 to $2,400 for this group, with more for dependents. For a married couple with two young children who didn’t receive the first check, the second round could possibly yield as much as $3,400. 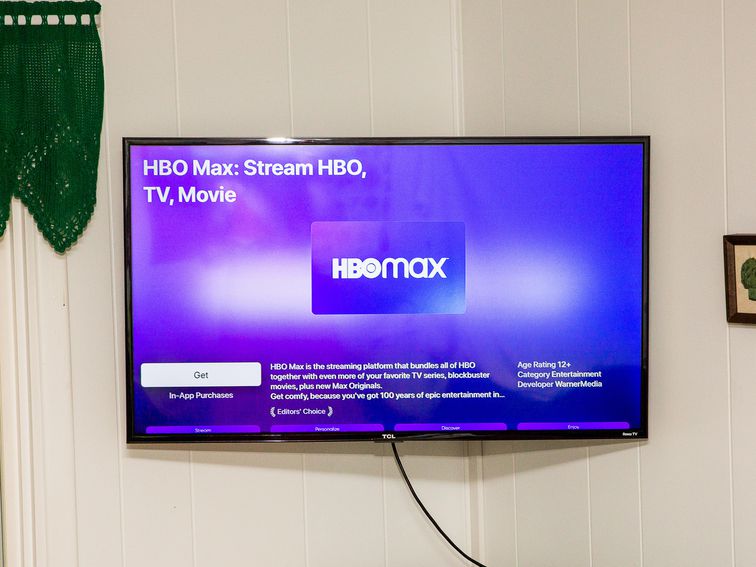 HBO Max has arrived.  Sarah Tew/CNET Despite months of dealing with the coronavirus, the streaming wars continue with no regard for the […] 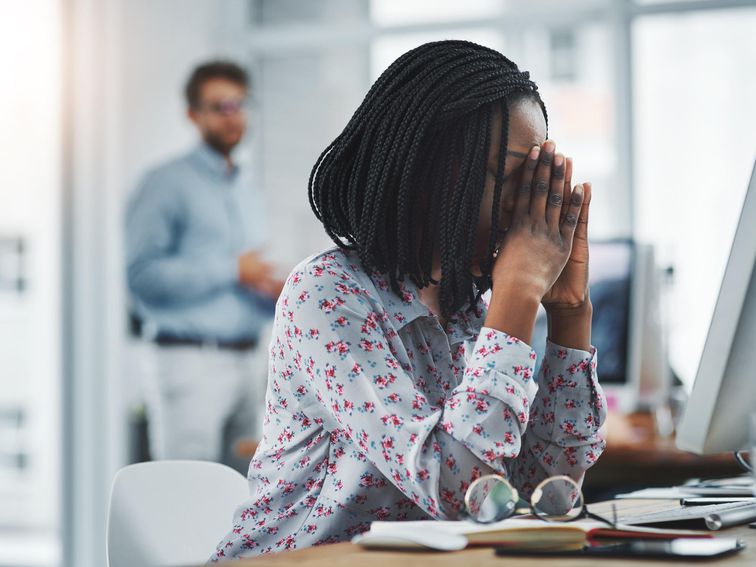 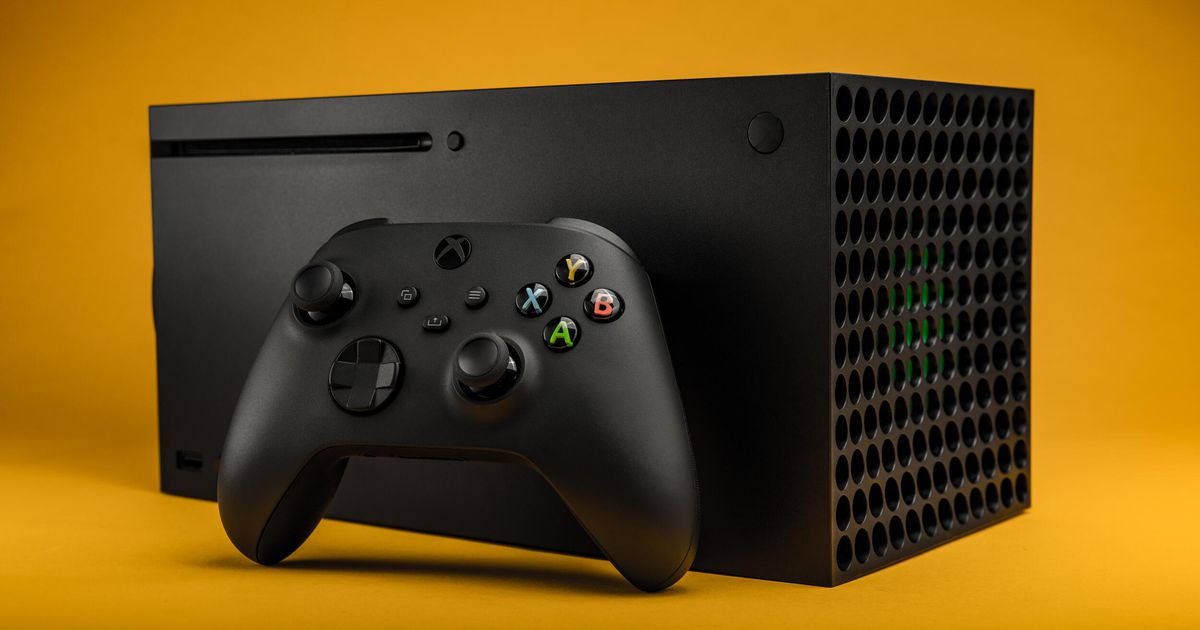 The Xbox Series X is the culmination of several years of development and engineering, and sometimes it seems like it’ll take that […] 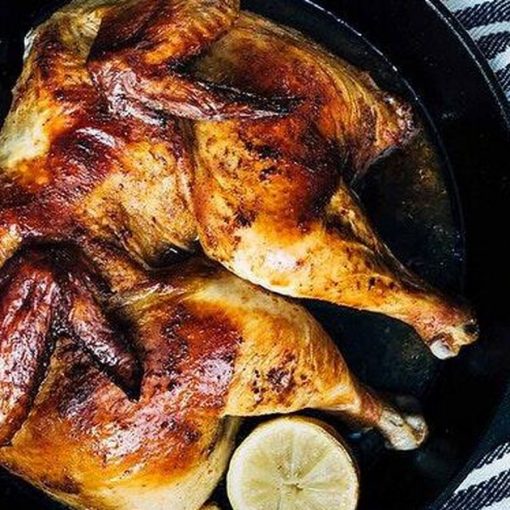 Buying chicken online may not be the norm but, as we discovered during the coronavirus pandemic, the supply chain for commodities like […]