Skip to content
House Democrats tried to quickly pass the bill by a unanimous consent request Thursday morning, but Republicans rejected the move, leaving the future of the $900 billion stimulus package — and whether any changes will be added to it — in doubt. That stimulus package was attached to a spending bill for the entire federal government, and a deadline for government funding expires Monday at midnight.

Democrats have seized on Trump’s surprise objections to the bill in a bid to push Republicans to accept a higher amount for the stimulus checks — and Republican lawmakers are now in a difficult spot where they will be forced to decide whether or not they will defy the President.

Democrats vowed their effort isn’t over, promising to move to pass a bill to increase the stimulus checks to $2,000 with a full up-or-down vote on the House floor December 28.

“On Monday, I will bring the House back to session where we will hold a recorded vote on our stand-alone bill to increase economic impact payments to $2,000. To vote against this bill is to deny the financial hardship that families face and to deny them the relief they need,” Pelosi said in a statement.

“Hopefully by then the President will have already signed the bipartisan and bicameral legislation to keep government open and to deliver coronavirus relief,” she said.

Earlier this week, Congress passed the massive Covid relief bill, which included up to $600 payments to all Americans making under certain income levels. Single people who earn up to $75,000 would receive the full $600 direct payment, and couples earning up to $150,000 would receive $1,200.

Passage of the rescue package through both chambers was an enormous undertaking and represented a bipartisan breakthrough after months of partisan stalemate and contentious disagreements.

One of the main sticking points that had to be overcome was a disagreement over how much the package should cost, with many Republicans warning that they could not accept a price tag that was too high.

After a deal finally came together, the President had been expected to back the package and the White House had indicated Trump would sign the legislation once it reached his desk.

But on Tuesday, Trump threw all that into question when he signaled he wouldn’t sign the bill if Congress doesn’t amend the legislation and raise the “ridiculously low” $600 stimulus checks to $2,000 for individuals or $4,000 per couple.

Pelosi called on Trump to lead Republicans to accept the higher amount.

“If the President is serious about the $2,000 direct payments, he must call on House Republicans to end their obstruction,” Pelosi said.

Republicans countered the Democratic effort today with a proposal to strip out a piece of the spending package that included foreign aid — an area Trump attacked after Congress cleared the bill. Those provisions, however, were largely in line with Trump’s own budget request and were supported by the vast majority of Republicans. That effort was rejected by Democrats.

At a news conference following the House’s adjournment until December 28, House Majority Leader Steny Hoyer said that Pelosi and Treasury Secretary Mnuchin are still engaged in ongoing discussions over the Covid relief package — despite the fact that Mnuchin helped negotiate the very deal that Trump surprisingly, and publicly, threw into doubt earlier this week.

Sen. Roy Blunt, a member of GOP leadership, says Republicans don’t really know what Trump will do next, but that they are hopeful that he will not veto the stimulus funding bill.

“I have no idea what he plans to do,” Blunt said.

“We were assured that the President would sign the bill,” he told reporters after gaveling in a brief pro forma session. “I have no reason to believe that Secretary Mnuchin didn’t believe that.” Mnuchin served as the chief negotiator on behalf of the administration. 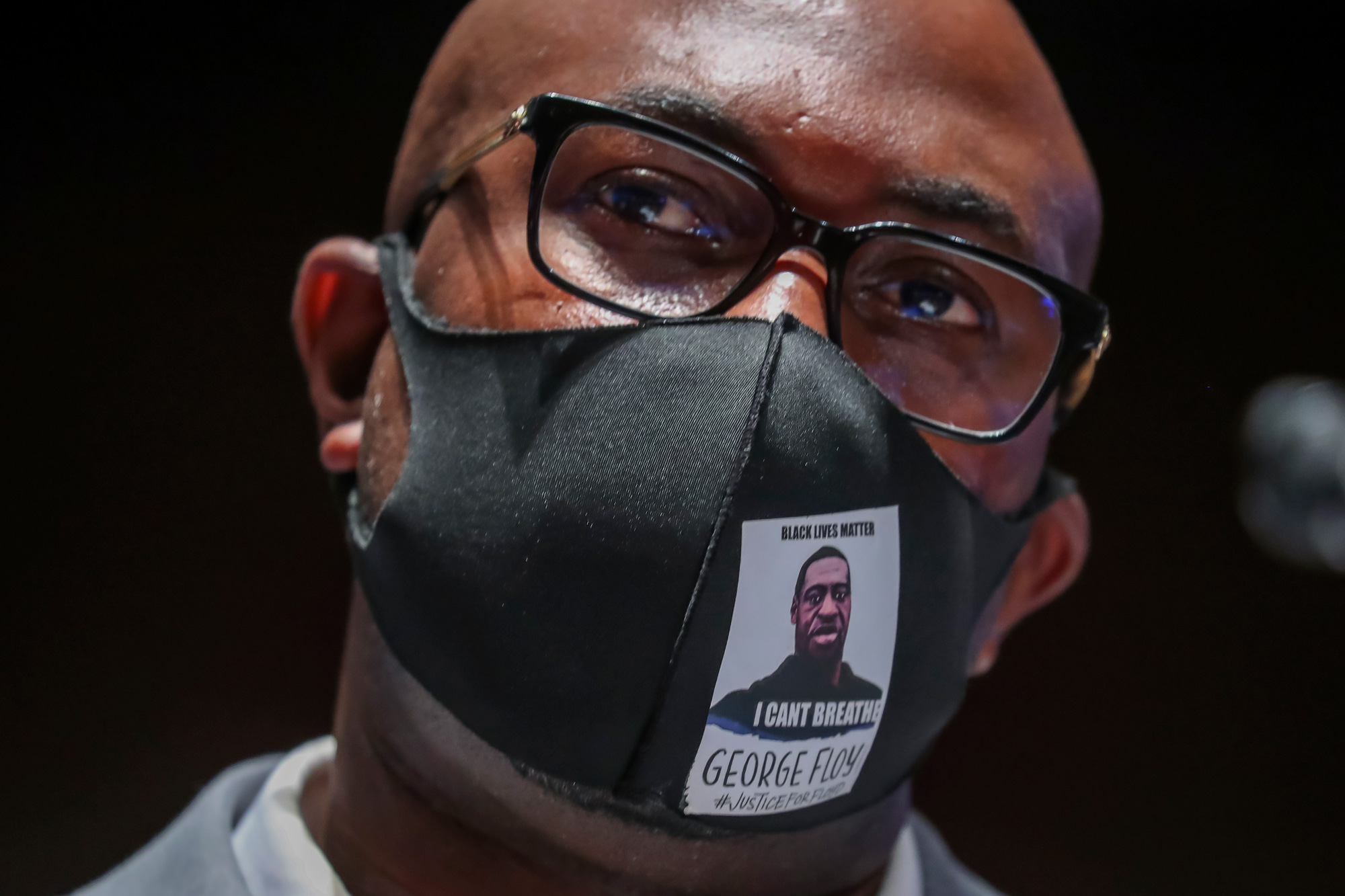 Human rights activist Martin Luther King III said that protesters are finally now being heard, after he recently tweeted, “As my father […] 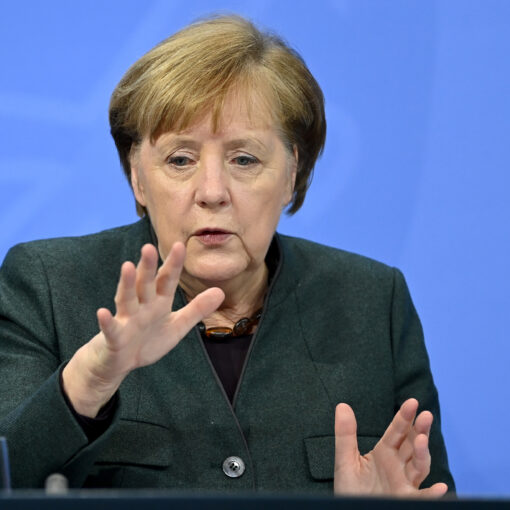 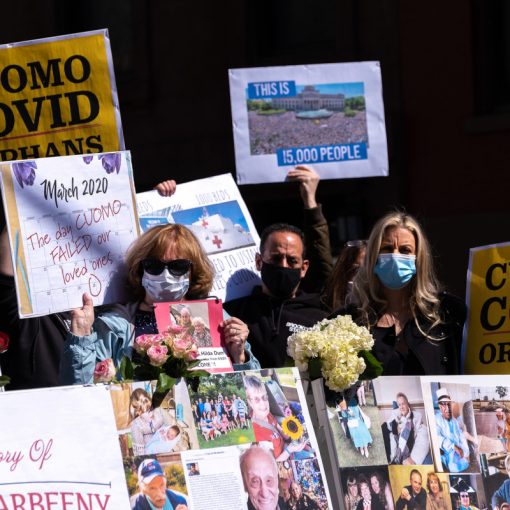 New Yorkers gathered in Brooklyn on Sunday to mourn the more than 15,000 nursing-home and assisted-living residents believed to have died of […] 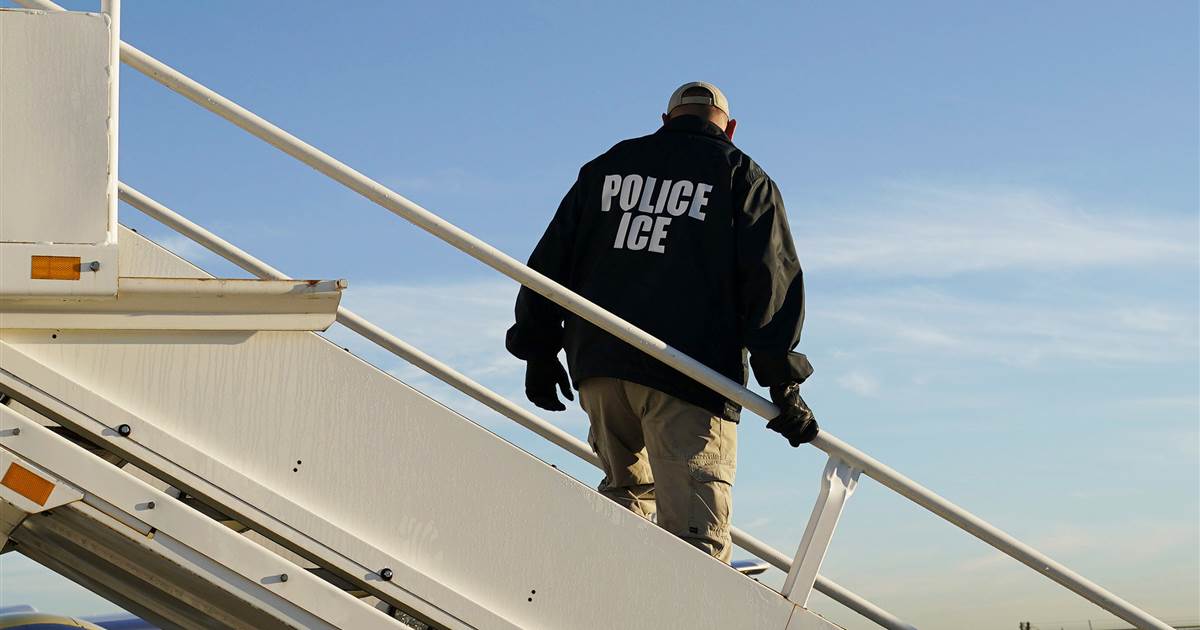