Jockeys who become trainers always say that there is more pressure in their second career than in their first, so perhaps this year’s King George VI Chase at Kempton on Boxing Day is an exception to prove a rule. Paul Nicholls has four of the nine runners including the first two in the betting, he has already saddled a record 11 winners of the Christmas highlight and is around a 4-11 chance to make it a round dozen. For Harry Cobden, his stable jockey, the situation is a little more complicated.

Cobden is enjoying the best season of his career in terms of winners, and is within touching distance of Brian Hughes, the current champion jockey, in the race for the title. He is also as imperturbable as any rider in the weighing room when faced with the ever-changing fortunes of a jump jockey’s life.

But Cobden will not need reminding that while the day-to-day winners keep arriving at a rate of knots, his last Grade One win, on Nicholls’s Topothegame, was as long ago as March 2019.

In the 21 months since, Nicholls has landed four more Grade Ones, so if Cyrname, Cobden’s ride in the King George, does not win and another of Nicholls’s runners does, it will be fifth time unlucky for the stable jockey. And if that winner is Clan Des Obeaux, who is going for a third consecutive success, the winning rider will be Sam Twiston-Davies, the man Cobden replaced as No 1 at the yard in May 2018.

That, in turn, would be a re-run of last year’s race, when Cobden and Cyrname were in front turning for home only for Clan Des Obeaux – Cobden’s winning ride in 2018 – to ease alongside pulling double three out on the way to a 21-length success.

“It’s a great job being the stable jockey,” Nicholls said at Ascot last week, “but it’s not always easy to make the right decision.

“Harry knows he got it wrong with Dynamite Dollars and Politologue [in the Queen Mother Champion Chase] in the spring. It was his decision [to ride Dynamite Dollars] and the reason was that it was Politologue’s fifth Cheltenham, and he’d always run well but hadn’t won, while Dynamite Dollars had come back from a long time off to finish third behind Altior. He was a progressive young horse and Harry felt there was a bit more to come.

“Harry Skelton kept the ride [on Politologue] in the Tingle Creek [in December] while Harry [Cobden] stuck with Greaneteen, so looking back he’d probably wish he’d gone with Politologue [at Cheltenham] as he might have won a Tingle Creek too, but it’s all ifs and buts in racing.”

Cobden’s choice this year was effectively made for him when Cyrname returned to form in hugely impressive style in the Charlie Hall Chase at Wetherby in November. Had there been a decision to be made, however, Nicholls would have struggled to offer much assistance.

“I would never say ‘you’ve got to ride this’,” he said, “you try to make it a team thing, it’s always about Team Ditcheat. And I couldn’t say to Harry, this is my decision, ride this or that, because I’m in the same boat. Cyrname could not have had a better preparation this year, whereas he definitely wasn’t right when he ran there last year. The advantage Clan has is that he’s won two King Georges and he’s brilliant around Kempton.”

The team-based approach to the riding duties at Ditcheat is a point that Nicholls emphasises several times. In addition to Clan Des Obeaux and Cyrname, he will also run Real Steel, with Daryl Jacob, another former No 1 at the stable, in the saddle, while Bryony Frost will, as ever, be aboard her old ally Frodon.

Keeping everyone happy in such a competitive environment is never easy, as Sir Alex Ferguson, a part-owner of Clan Des Obeaux, would confirm. Nor is it always possible, as Nicholls knows only too well.

“Harry was with me from when he was 12 years old, and then two years ago, he was getting better and better and Colin [Tizzard] was trying to pinch him and so I had to make a decision, whether I let Sam go or Harry go,” he says.

“It was a really tough one, like having two brilliant strikers, who do you let go? So I canvassed all the owners and then followed my gut feeling. I didn’t want to put all that work in with Harry and then let Colin have him, even on, say, a two-year loan, he would have gone and that would have been it.

“I knew that Sam would be OK, he’d still have a great job for his dad [Nigel], he’d be riding loads of winners as a freelance and still be riding a lot for us, and it’s always great to give him good winners when you can. It worked out for everyone.

“At the time I got plenty of stick, that’s just how it is, but sometimes you’ve got to make a tough decision and I’d have been stupid to let Harry go. And it’s great that I’m still mates with Sam and we can use him when we can, which works well for everybody.”

And perhaps on Saturday, at the fifth time of asking, it will finally work best of all for Harry Cobden. 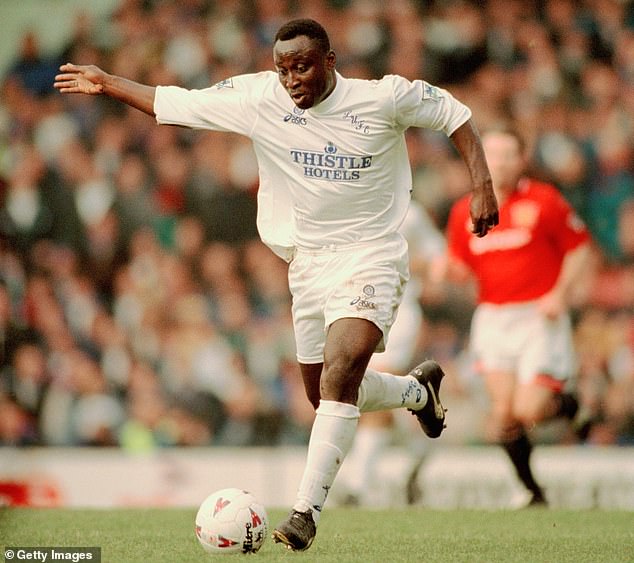 When Leeds fans flocked to Elland Road on a jubilant July night, little did they know that a legend of their Premier […] 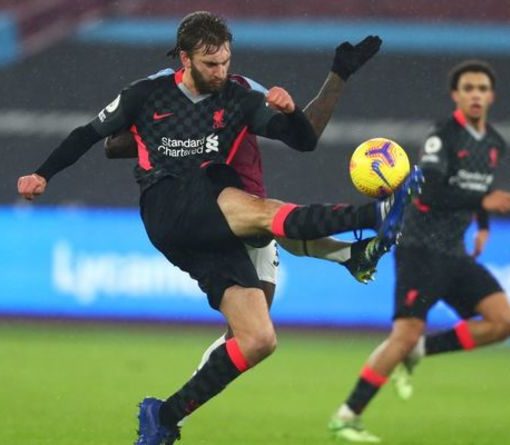 Phillips has been shaky at times when called upon by Klopp, particularly against Newcastle United. But the 23-year-old impressed against West Ham, […] 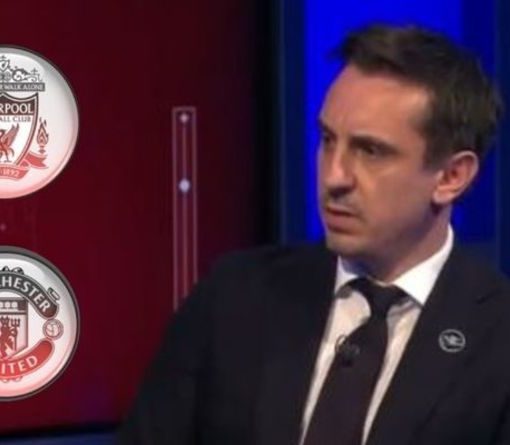