The presenter said the last decade had been “absurd”, remembering the incredible moment that kicked it all off.

The small screen favourite said she “loved” her 50s, after sharing a jaw-dropping throwback image.

Wearing her dark tresses down in a natural wave, Carol was seen sporting a bikini, her incredible figure impossible to miss.

The mother-of-two explained her reason for sharing the image again, which quickly caused a stir with fans.

READ MORE: Carol Vorderman screams as she gets drenched in very busty dress

“‘Vorders sunbathing in space…’ Look at that view [two hearts]. Taken in the Space Station,” she stated.

Melanie Sykes was the first of her celebrity pals to wish her all the best via the picture-sharing app.

“Looking gorgeous,” one user told her, as a second echoed the same sentiment: “Knockout.”

“That’s a claim to fame for sure,” a third added.

She wore a tight grey vest with jeans, while being pictured in her kitchen.

“Being healthy,” she crossed out, adding: “B****r that – bring on the [chocolate and doughnuts].” 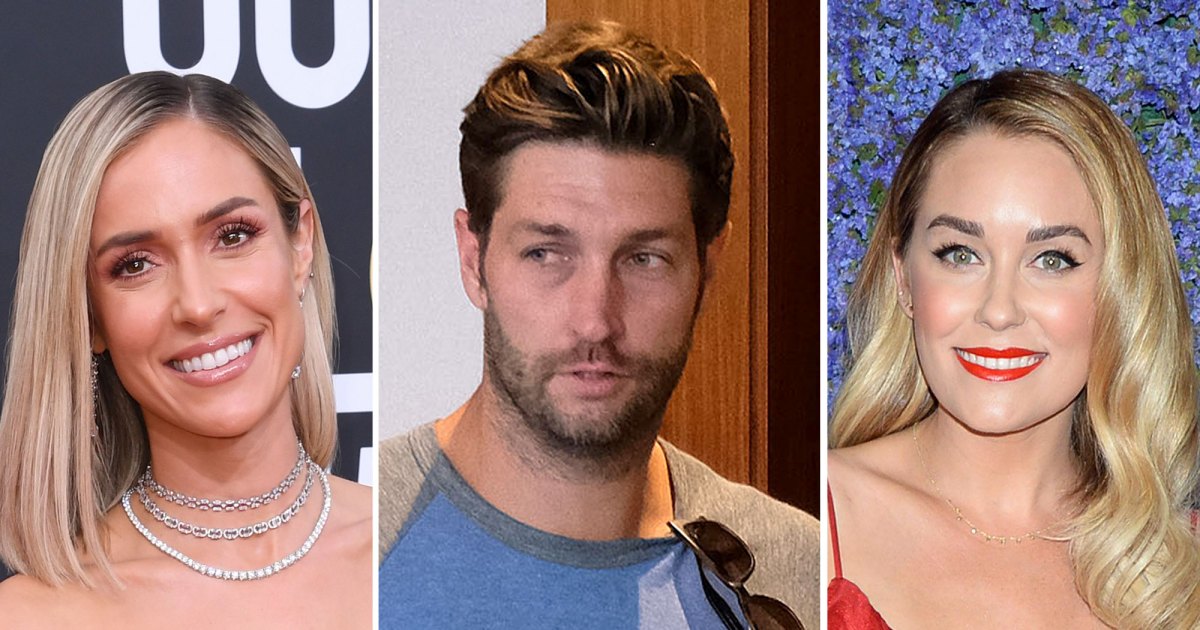 Getting real. Kristin Cavallari has never been one to hold back, and that’s not about to change anytime soon. The Denver native, […] 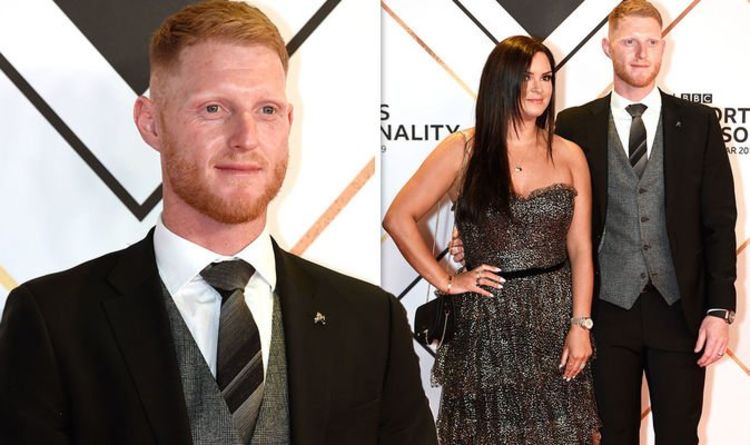 Ben Stokes, 28, and his other half Clare Ratcliffe were all smiles as they stepped out to attend BBC Sports Personality of […] 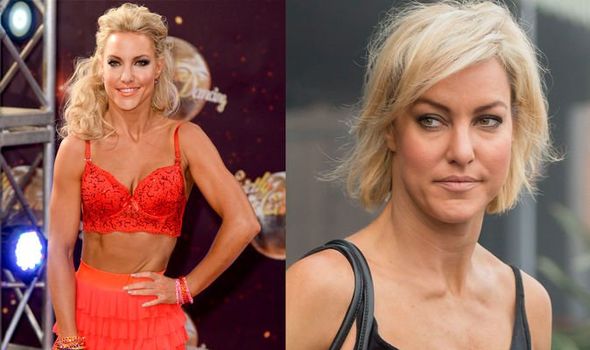 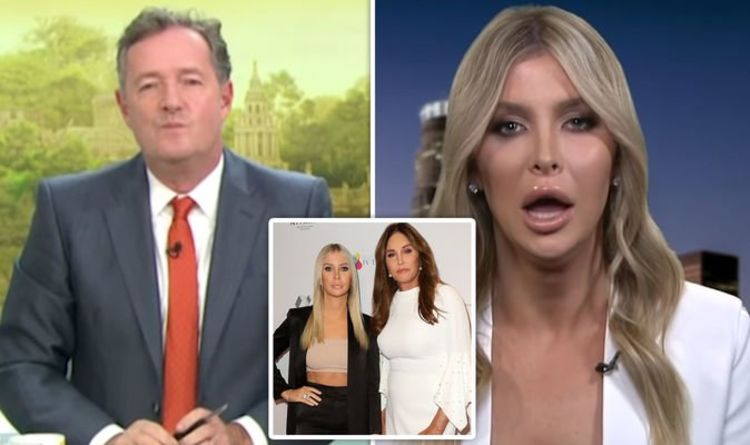