Prince Charles, 72, and his wife Camilla were joined by an ensemble of celebrities, including actors Tom Hardy, Judi Dench and Maggie Smith, to perform “A Visit from St Nicholas,” a Christmas poem more widely known as “‘Twas the Night Before Christmas.”

Charles recites the first lines of the classic 1823 work, which depicts Saint Nicholas, or Santa Claus, and his sled pulled by eight reindeer arriving at a family home.

‘Twas the night before Christmas…✨

Wishing you all a peaceful Christmas Eve.

The poem was recorded in support of the Actors’ Benevolent Fund, of which The Prince has been Patron for over 20 years. pic.twitter.com/1QBl22mUXF

— The Prince of Wales and The Duchess of Cornwall (@ClarenceHouse) December 24, 2020

The heir-to-the-throne also delivers the closing lines, “Merry Christmas to all, and to all a good night,” with a small flourish.

Charles, an amateur actor in his youth, is patron of the Actors’ Benevolent Fund, a century-old British charity supporting actors facing financial hardship. The video is intended to raise funds in a year when the arts and creative industries have been badly hit, with theaters and galleries closed and television and movie productions cancelled.

Millions will tune into Queen Elizabeth’s annual speech on Christmas Day, a long-held seasonal tradition when the monarch addresses the nation.

The royal family normally spends the festive period in Sandringham in Norfolk, east England, with a Christmas Day church service. This year, Buckingham Palace have said the 94-year-old monarch and her husband, Philip, will celebrate Christmas at Windsor Castle, amid the pandemic.

Charles’ son Prince William and his wife Kate published their holiday card last week, showing a relaxed family photo with their three children — George, 7, Charlotte, 5, and Louis, 2 — sitting with wide grins on a bale of hay, at their country residence in eastern England.

The Duke and Duchess are delighted to share a new image of their family, which features on their Christmas card this year🎄.

— The Duke and Duchess of Cambridge (@KensingtonRoyal) December 16, 2020

Although no longer working royals, Charles’ younger son, Prince Harry and his wife Meghan, who moved to the United States earlier this year, made a donation to an animal welfare charity in London, Mayhew. Meghan is patron of the small charity, which shared the couple’s holiday card.

The image shows an artistic drawing based on a photograph taken by Meghan’s mother at their California home earlier this month. The pair are seen playing with their young son Archie and two dogs in the garden.

The small Christmas tree in the image, including the homemade ornaments, were selected by Archie, a spokesperson for the family told NBC News, and the tree will be replanted after the holidays.

The lives of the royals garnered fresh interest this year, with many locked-down fans tuning into season four of the Netflix series “The Crown.” For the first time, the series featured Princess Diana and caused a stir as British politicians urged Netflix to make clear that the show is fiction. 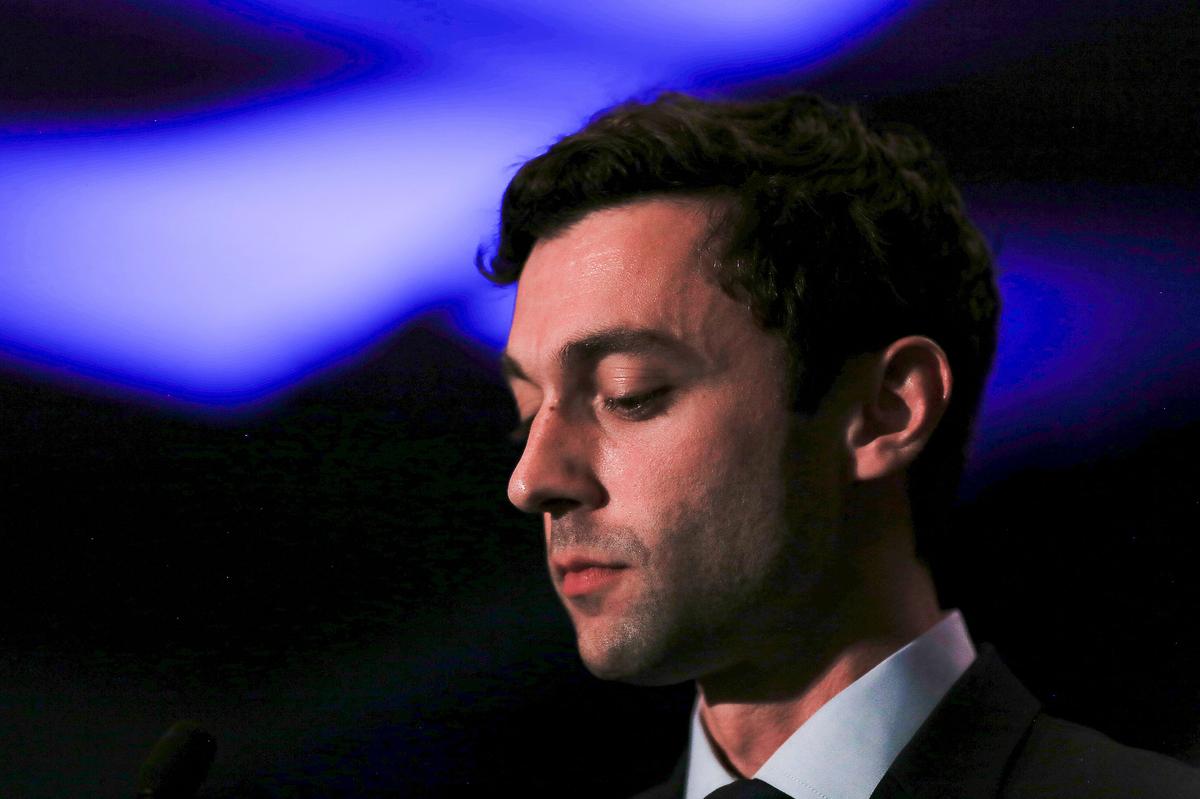 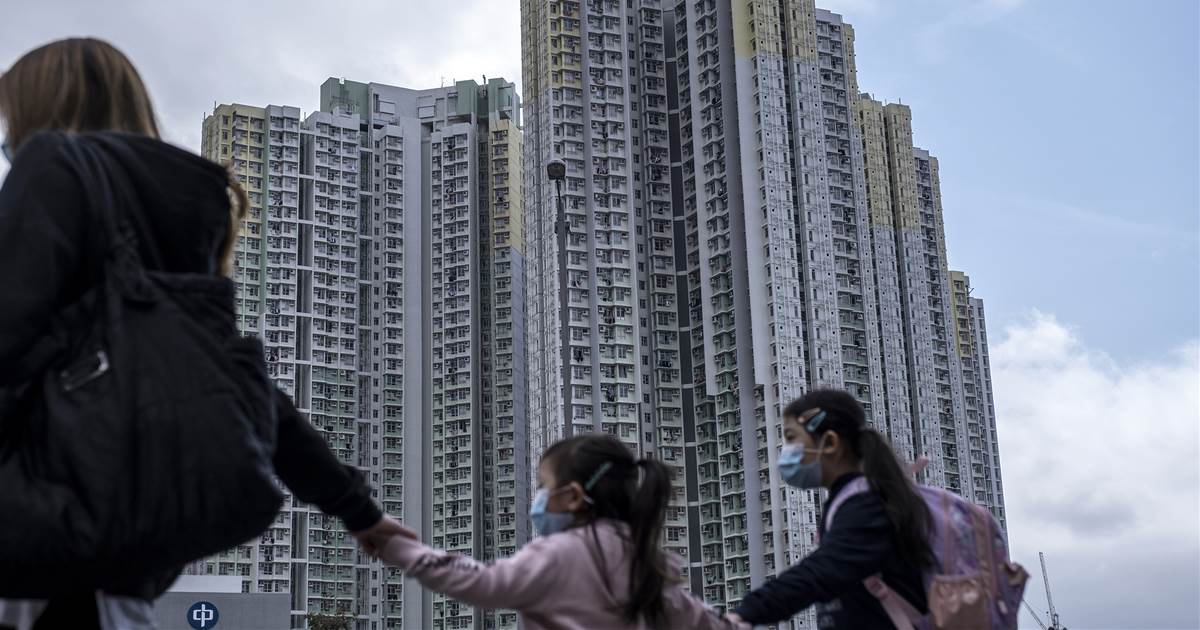 Fear, frustration, boredom, resignation, perspective, gratitude, hope: This is the cycle of emotions that we have been going through in Hong Kong […] 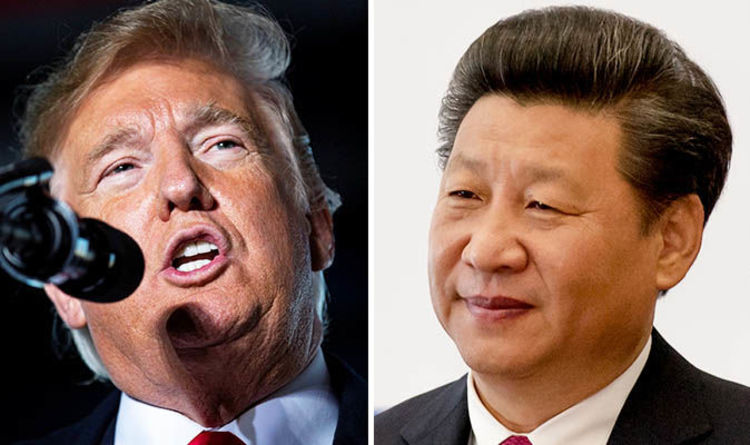 Countries like China, India and Pakistan could be caught up in a “cascading” arms race if President Trump makes good on his […] 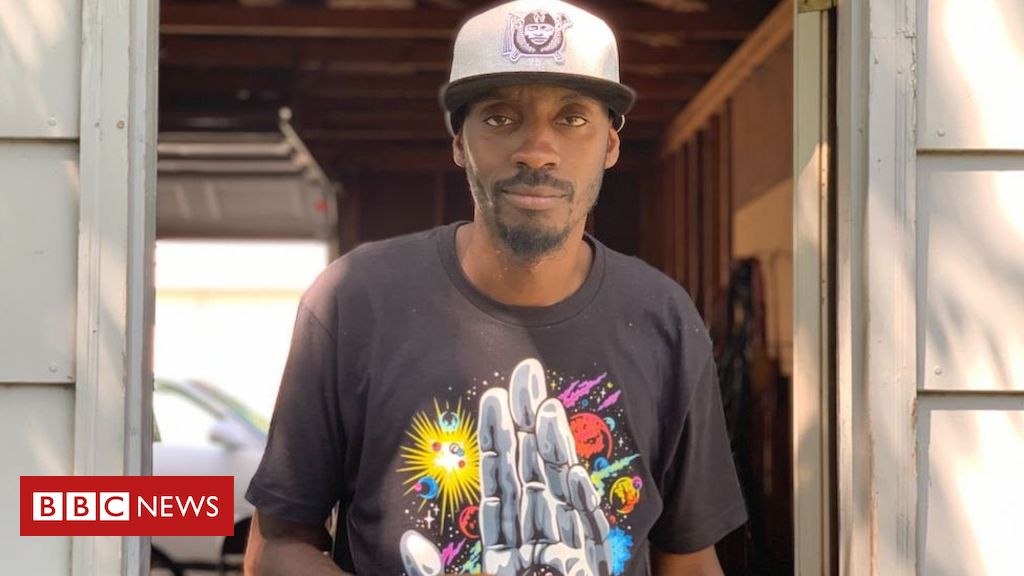 Image caption Greg Crockett After a police officer shot and killed Greg Crockett’s best friend, he left Minnesota for good. Then in […]