The combination of heavy rain and existing melting snow from last week’s storm could lead to flooding from the mid-Atlantic to New England. Winter weather advisories are extended as far south as northern Georgia, Kentucky and Tennessee.

New York City will be under a high-wind warning and a flood watch from Thursday night into Friday morning, with winds forecast to be 30-40 mph and gusts up to 65 mph.

“Anyone dreaming of a white Christmas will have to settle for a windy and soggy holiday,” New York City Emergency Management Commissioner Deanne Criswell said. “However, the hazards are real, and we want every New Yorker to prepare for the potentially damaging winds and heavy rain.”

On Wednesday night, blizzard warnings were in place across much of the Upper Midwest, with winds of more than 65 mph reported in parts of the Dakotas, making travel impossible in some areas. On Thursday, the area will see clear conditions, but temperatures are plummeting, with highs in some cities up to 40 degrees lower than Wednesday.

Winter storm warnings were in effect for Minnesota’s Twin Cities, with 6-8 inches of snow expected and near whiteout conditions. On Thursday, Minneapolis will see wind gusts up to 25 mph and a high of 6, which is nearly 40 degrees lower than their high yesterday of 46.

“Winds could gust as high as 60 mph, causing significantly reduced visibilities in blowing snow,” according to the National Weather Service.

A spokesman for the Minnesota State Patrol said in a tweet that troopers have responded to hundreds of crashes, spun-out and stalled vehicles, as well as 11 jackknifed semitrucks, just between 4 p.m. and 9 p.m. on Wednesday.

Minnesota Gov. Tim Walz authorized the state’s National Guard to provide emergency relief services for motorists who are stranded in the winter storm, according to his office.

Rain expected up and down East Coast

On Christmas Eve, the storm will move east, producing a variety of weather and bringing falling temperatures to much of the Midwest. Very strong winds will accompany the storm, with wind warnings and advisories all the way from the Gulf Coast to the US-Canada border.

Places as far south as the Tennessee Valley could wake up to snow on Christmas morning, including Chattanooga and Knoxville, Tennessee; Asheville, North Carolina; and the North Georgia mountains.

As the storm moves east, it will be mainly a rainmaker. Christmas Eve was to be wet for millions from Upstate New York to the Florida Panhandle. There could even be some severe storms.

“This storm setup could easily allow for dangerous winds and even a few brief isolated tornadoes,” CNN meteorologist Gene Norman said. “Especially at risk on Christmas Eve are eastern sections of North and South Carolina, southern Georgia and Alabama, and parts of the Florida Panhandle.”

The Carolinas are under an enhanced risk for severe weather, which is at a level 3 of 5. About 4 million people live in this zone.

From the Ohio Valley down to the Tennessee Valley, rain will switch to snow Thursday afternoon. Much of West Virginia and Eastern Ohio could see 3-5 inches of snow, with higher elevations seeing even more.

“Where recent heavy snow fell, this could add weight to old snowpack on roofs/structures resulting in collapsed structures,” the agency said.

The storm will clear out for most by morning, leaving a cold and windy Christmas across the South, but parts of the northeast will be rather warm. 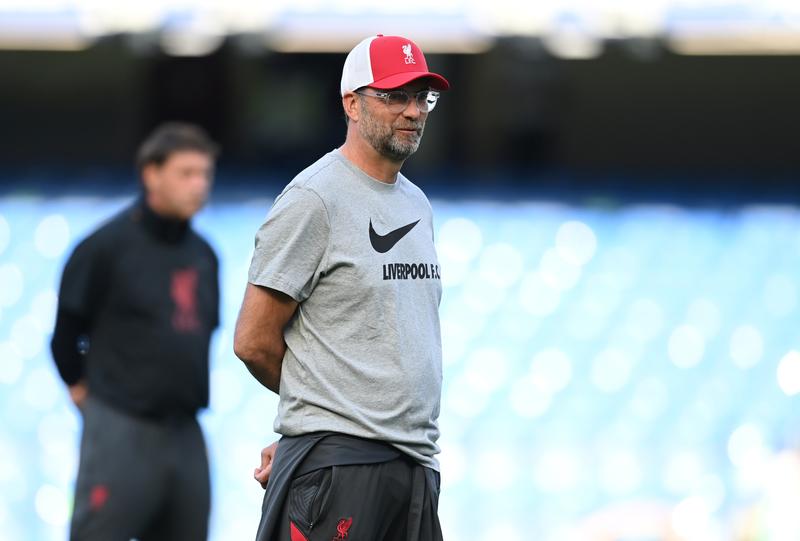 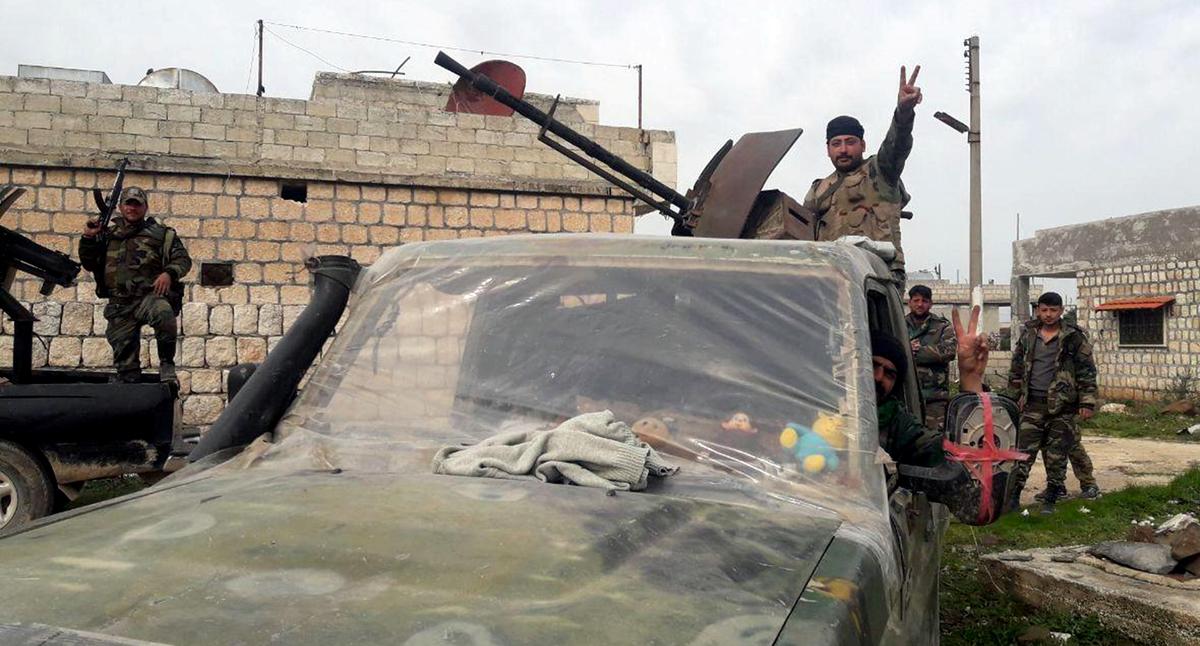 A couple of years ago, Gina Jere would have been sent home from the hospital with 90 tablets of opioid painkillers after […] 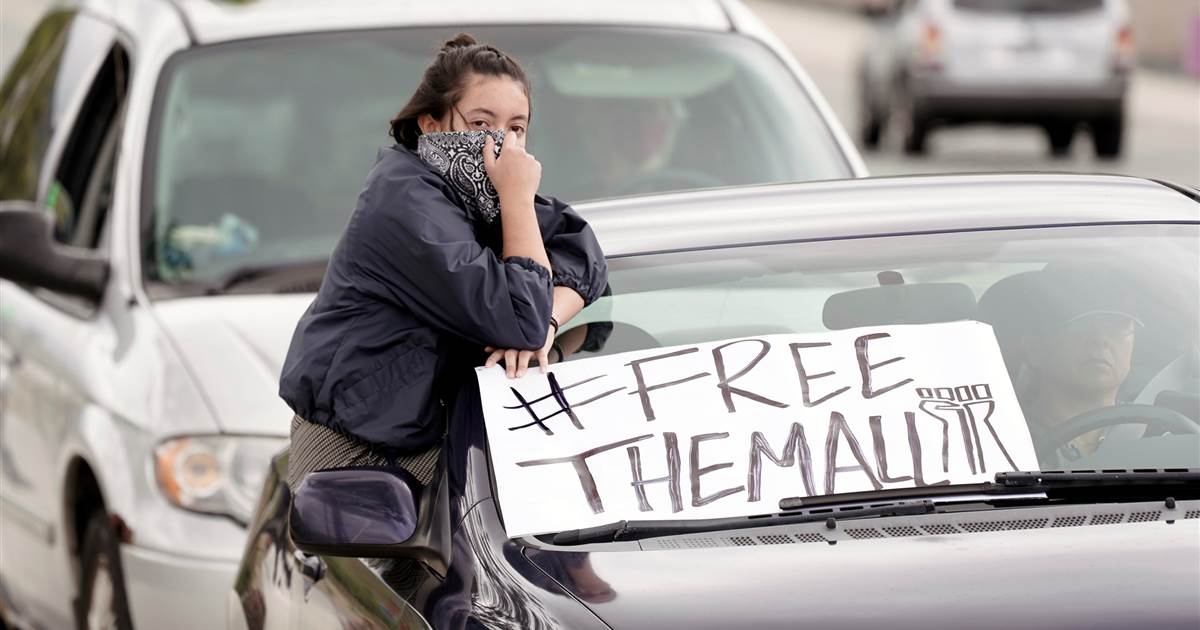 On a cool Saturday in late March, Los Angeles police responded to a party in the predominantly African American Hyde Park neighborhood. […]