Chris Pratt has Arnold Schwarzenegger‘s vote in the battle of the famous Chrises. The Terminator star recently opened up about his relationship with Pratt, who married Katherine Schwarzenegger in June 2019.

On Monday, December 21, Arnold, 73, said during a Kindergarten Cop Zoom reunion hosted by Yahoo Entertainment that he “never, ever thought” Katherine, 31, would marry an actor. Still, he said the Guardians of the Galaxy star, 41, a “fantastic guy” and that he’s glad she picked him.

“I’m really happy because he has been a wonderful, wonderful husband to her, and such a great son-in-law,” he said, noting that Pratt is “so easy to get along with.”

It’s no secret that these two became fast friends after Pratt and Katherine wed. Speaking with Fox 11 in August, the former California governor called Pratt “a fantastic son-in-law.”

“He’s very, very disciplined with his work, he’s wonderful to Katherine, and to Maria [Shriver], and to me, and we have a great relationship with him, he’s really a great, great guy,” Arnold said at the time.

Months after Pratt and Katherine’s wedding, Arnold appeared on ABC’s Jimmy Kimmel Live! where he gushed about the union.

“First of all, I’m really happy that he is such a great guy,” Arnold said in October 2019. “Not only a very talented guy and a great actor and a great star and all this stuff, but a really kind man and kind to my daughter, which is the most important thing for me.”

He went on to say, “I was blown away when my daughter was telling me that she was going out with him.” 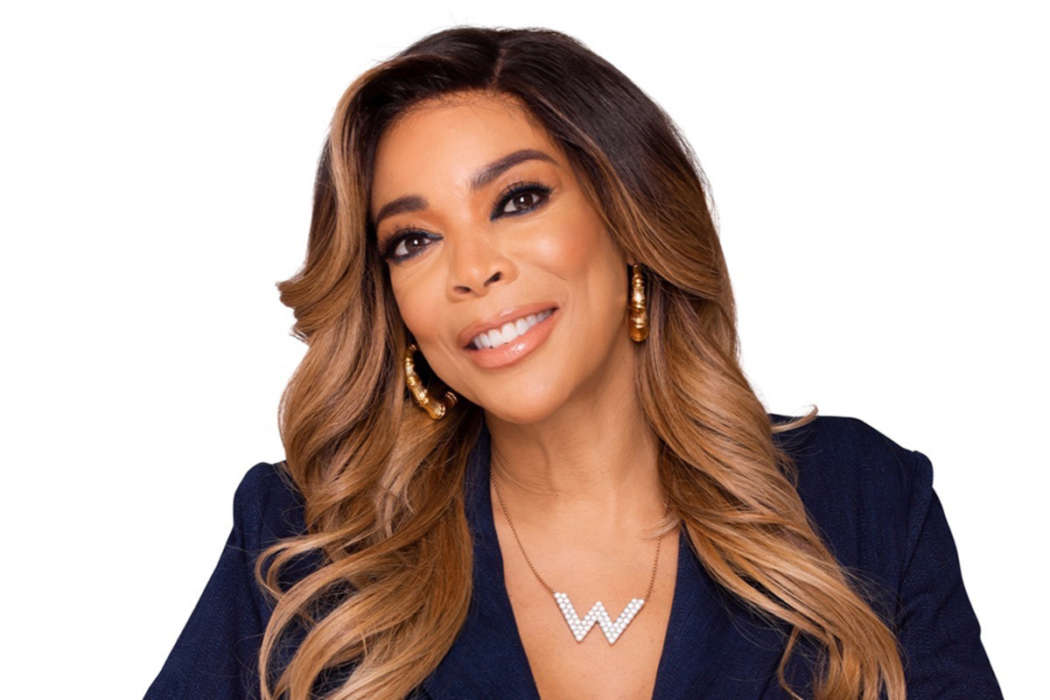 Howard Stern and Wendy Williams are fighting again, except this time, it was Howard who started it. Eight months ago, Wendy and […] 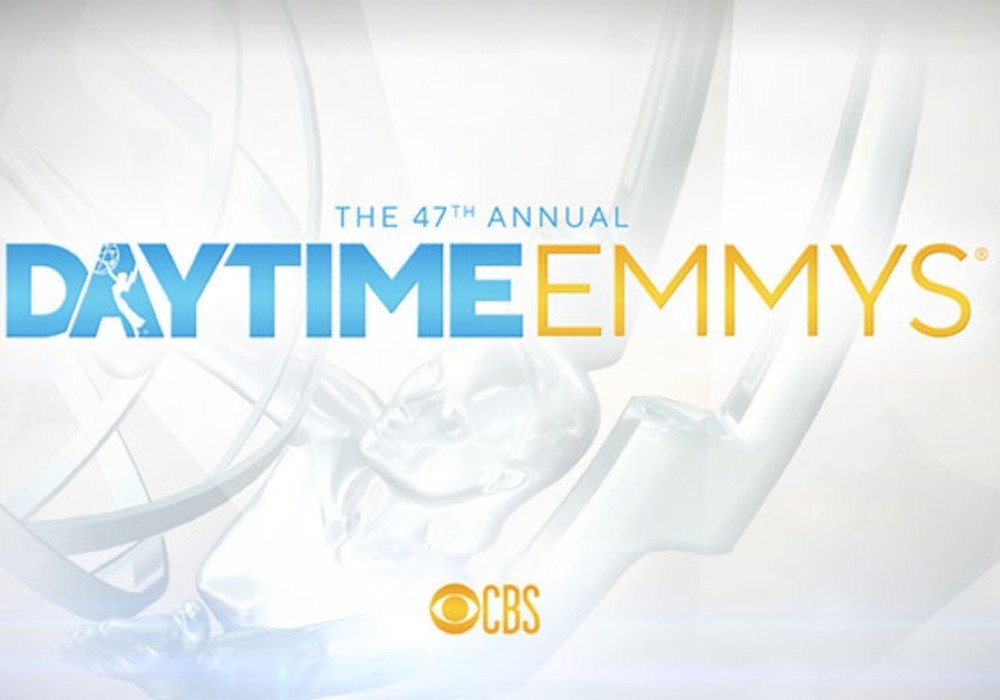 The COVID-19 pandemic has put Hollywood on pause for the past few months, but the National Academy of Television Arts & Sciences […] 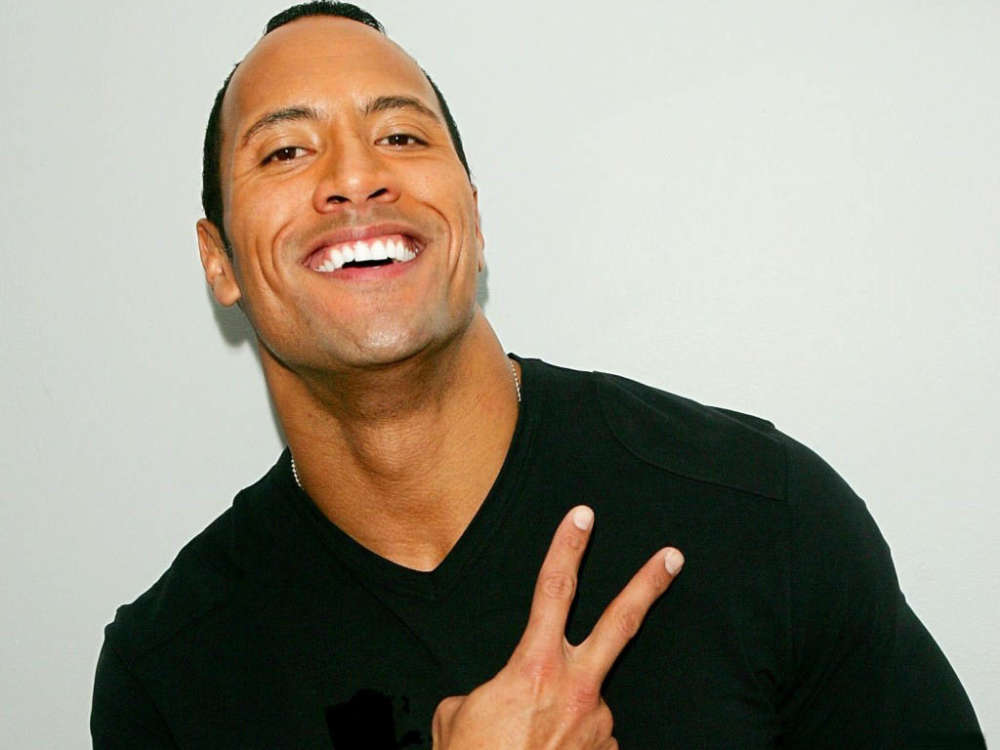 Dwayne Johnson is taking his career back to the small screen for the new comedy show, Young Rock, airing on NBC. Dwayne, […] 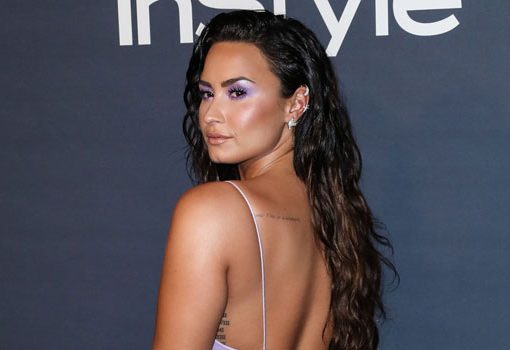 In enhancement to her perspective in the direction of dating, a resource discloses what goes to the ‘top of’ Demi Lovato’s ‘mind […]