When considering the week ahead at the MCG, it is difficult to do so without reflecting on what happened to Tim Paine’s team at the same ground against their same Indian adversaries two years ago. The heavy defeat they suffered then, after conceding a 242-run deficit earlier in the encounter, was the punctuation point to end a brutal year – Australia’s annus horribilis.

The surge made by the home side to the top of the traditional form of the game since – at least as far as two sets of ICC rankings are concerned – is neatly charted against the stocks of the captain. Back then, I described the Tasmanian’s mission as quixotic: the honourable stand-in doing his best as the side stumbled from one misadventure to the next. But now, any such sentiment is long since shelved in the glow of the extraordinary triumph in Adelaide.

Not extraordinary on account of its perfection but for its savagery in the exchanges that mattered most with the Test there to be won on the third afternoon. The rest was (and will be) history: India skittled for 36 – their worst tally in nearly nine decades as a Test-playing country. As for Paine – the player of the match in the opening rubber for the first time in his career for a bacon-saving 73 not out for Australia as they spluttered to 191 the evening before – he has been in charge for Ashes retention and six-straight Test wins since December 2018. According to the coach, it makes him the most vital player in the line-up.

“He’s almost our most important player,” Justin Langer said. “He is an elite wicketkeeper, his leadership on and off the field is incredible and we saw how well he batted in the first Test under pressure in Adelaide, it probably changed the game actually with the run out of Virat Kohli. So, he’s a great player, a great leader, and I literally love having him in our team.” Is his best batting ahead? “Confidence is an amazing thing, isn’t it?”

As strong as the afterglow is following Adelaide, it is the way Australia rolled with the punches that most impressed Langer. “We have come a long way in two years,” he said. “Before that extraordinary hour I said to the guys: ‘Let’s make no mistake, this is proper Test match cricket.’ India had the better of us really for the first two days of the game. We were in for a real arm wrestle. It was amazing how things turned around.”

But this sense of belief doesn’t equate to downing their own bathwater at the Christmas table. In the sides he played in, the gameplan was simple: make 400 then leave it to the bowlers. This is not that team, not yet anyway. The other characterising of the best Australian units was their ability to back it up week after week, something Langer is setting as the next benchmark. “If we’re going to become a great team we have to get better at winning after we win and people didn’t quite understand that, but really good teams keep winning and winning.”

Those in the know have declared the pitch will be conducive to batting big – it usually is at Melbourne. However, David Warner won’t be there to tuck in with his thigh injury ruling him out, giving Joe Burns and Matthew Wade the gig at the top of the list once again. Langer was adamant that the mainstay left-hander will be back once he can run at full speed, which is likely to be before the third Test, whether that is at Sydney or Melbourne. That means that one of the aforementioned openers, or Travis Head, will be in the firing line. But there is nothing wrong with that, according to Langer: “These things have a funny way of working themselves out and the guys who are making runs, they’ll keep getting selected, that’s usually the way it works.”

The main difference on Boxing Day eve, as Melburnians are inclined to call it, is that the Australia team will be without their families, in the Covid-safe bubble necessitated by a dreadful year that stretches well beyond wins and losses. But the very fact that the Test is going to be played when comparing the situation in Victoria to other places around the world – even two months ago – is something Langer’s side are going to savour, even if only 30,000 fans will be permitted to make that famous walk to the people’s ground. The message is clear: they will look after each other in the way that strong teams do so well.

“It’s a real family feel,” Langer said. “We know it’s not perfect this year but we’ll get on with the job, for the bigger picture of cricket. What I wish for is that the lessons we’ve taken from this year, and the positive lessons, continue through, especially in the Australian cricket team, because it’s a dream to be a part of at the moment, it’s a great bunch of people.”

If they can convert this positive energy into a positive result, there will be little doubt left that this is the best Test team in the world. What a difference two years makes. 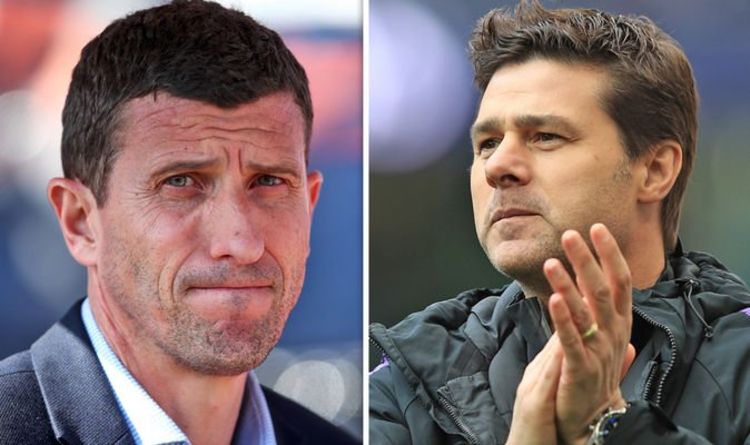 Why Chelsea want Javi Gracia revealed by Watford star in Mauricio Pochettino comparison (Image: GETTY) No wonder, then, the Watford manager is […]

8.38pm BST20:38 38 min Bournemouth break agian, with King’s shot deflecting behind for a corner. Their purpose and precision on the counter-attack […] 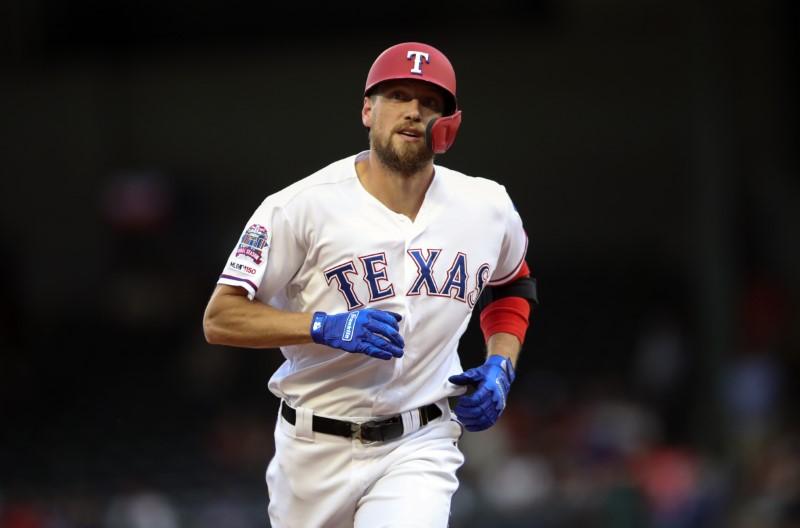 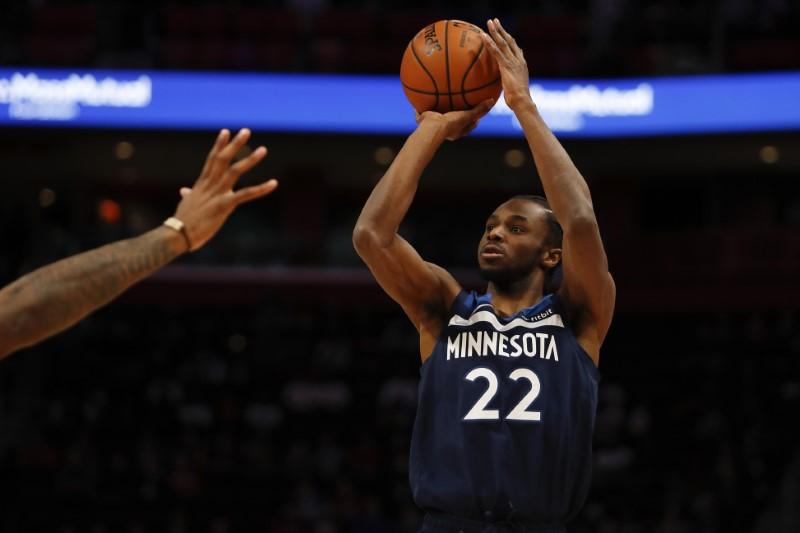