The coastguard rescued five people and was searching for about 20 others who were still unaccounted for, the official said.

“The boat sank about six miles from the coast of Sfax. Twenty bodies were recovered, five others were rescued, and all are from sub-Saharan Africa,” the security official, Ali Ayari, said.

Around 45 people were on the boat when it sank, he added.

The coastline near the Tunisian port city of Sfax has become a major departure point for people fleeing conflict and poverty in Africa and the Middle East and searching for a better life in Europe.

Countries including Italy and Malta have seen an increase in sea arrivals this year from Tunisia — where high unemployment and uncertain socioeconomic conditions have driven migration — and from Libya, where conflict and war was a major factor, according to figures from the United Nations High Commissioner for Refugees (UNHCR).

The plight of migrants has been compounded by the coronavirus pandemic.
But European responses have often been brutal. Humanitarian organizations say pushbacks at borders in countries such as Greece, an absence of sea rescues in the Mediterranean and unhealthy coronavirus quarantine arrangements have created huge challenges.

Thursday’s deaths adds to the already long list recorded this year, even with Covid-19 travel restrictions in place.

1,111 migrants perished in the Mediterranean in 2020, according to the International Organization for Migration (IOM).
Last month, at least 74 migrants died in a shipwreck off the coast of Khums, Libya, with children among the dead.

The boat was reported to be carrying over 120 people, among them women and children, according to the IOM.

And in October, at least 140 migrants drowned off the coast of Senegal in what the IOM described as the deadliest shipwreck this year.
In a November statement, IOM Libya Chief of Mission Federico Soda said that the “mounting loss of life in the Mediterranean is a manifestation of the inability of states to take decisive action to redeploy much needed, dedicated Search and Rescue capacity in the deadliest sea-crossing in the world.”

Soda called for a change in the “unworkable approach to Libya and the Mediterranean, including ending returns to the country and establishing a clear disembarkation mechanism followed by solidarity from other states.”

“Thousands of vulnerable people continue to pay the price for inaction both at sea and on land,” he said.

Migration-related deaths are often under reported and unrecorded, according to the IOM, who also said that the pandemic has made it more difficult to collect that data.

CNN’s Emma Reynolds and Sharon Braithwaite contributed to this report. 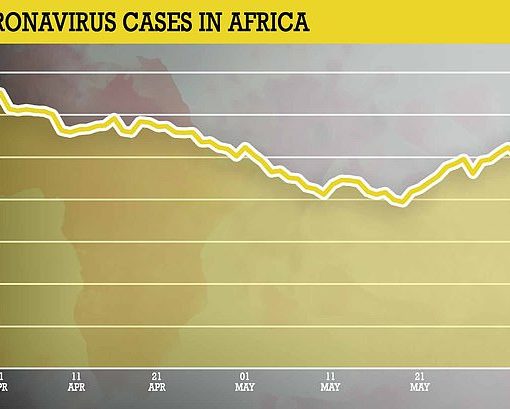 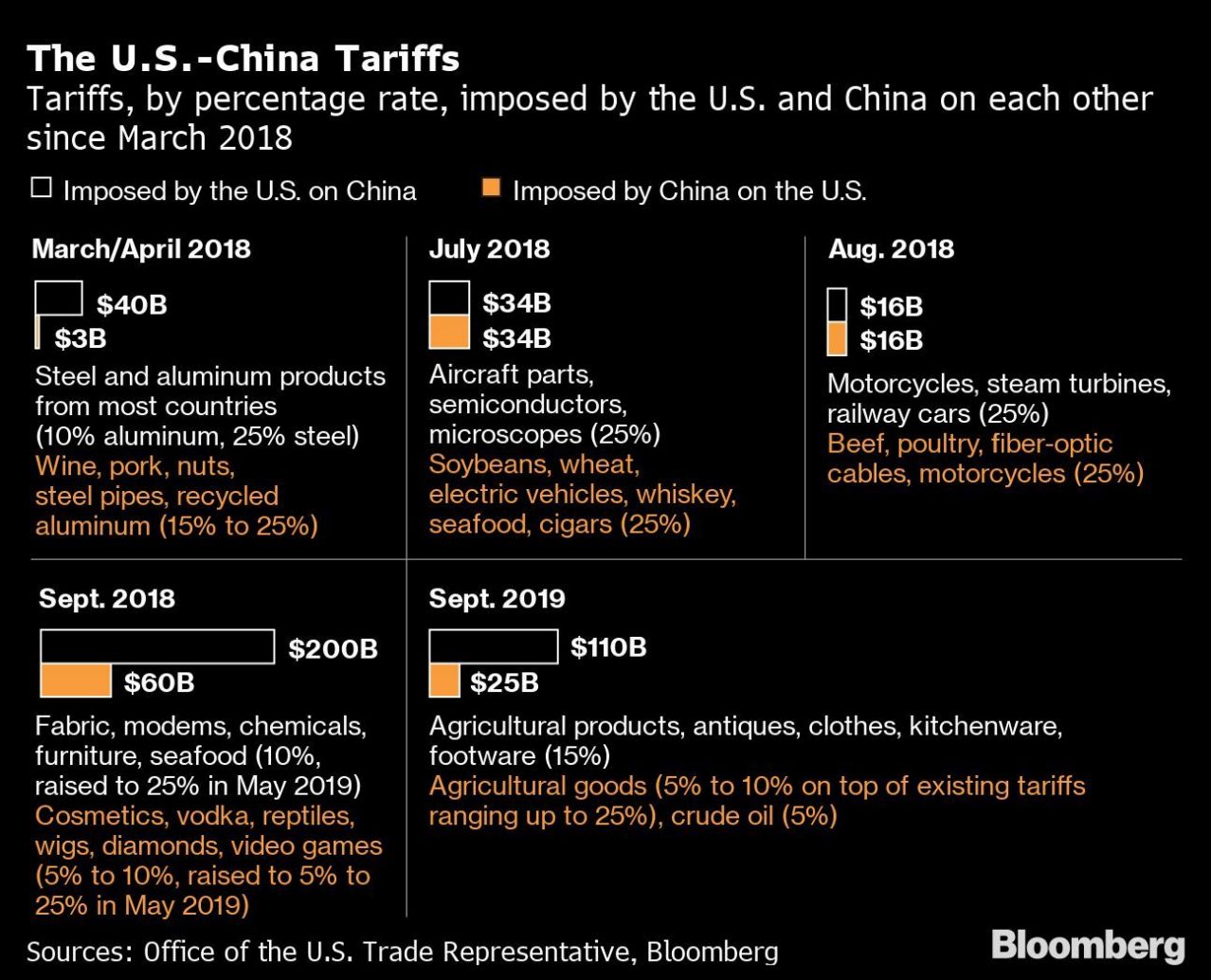 (Bloomberg) — Terms of Trade is a daily newsletter that untangles a world embroiled in trade wars. Sign up here.  A U.S. […] After months of speculation, this past weekend confirmed momentous news for the celebrity world: The couple known as “Bennifer” has returned. The […] 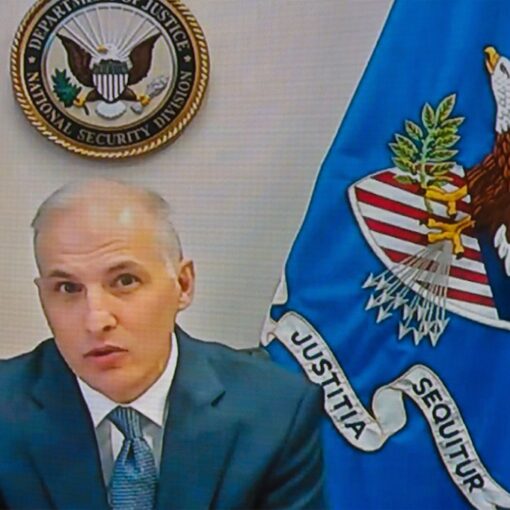 The Department of Justice is creating a specialized domestic terrorism unit, the department’s top national-security official said Tuesday, amid a “growing threat” […]