LONDON (Reuters) – Thousands of angry truck drivers should be able to start leaving Britain for France on Wednesday after Paris lifted a partial blockade designed to stop the spread of a new highly infectious coronavirus variant.

Much of the world shut its borders to Britain this week after the mutated variant started to spread quickly, with France going further by blocking passengers and freight just days before Britain leaves the European Union’s orbit.

Paris lifted the blockade to allow drivers with a recent negative COVID test to enter the country.

Britain’s housing minister, Robert Jenrick, said the military would help set up testing sites across the south east to get the lorries moving, but that it will take time to clear the backlog.

“I hope that this morning, you’ll see people and HGVs crossing the Channel at the short straits,” he told Sky News television.

“We’re putting in place the infrastructure. So the armed forces will be doing that (COVID testing) in the first instance to help us to set that up and to get through some of the backlog that you’ve seen.”

Drivers will first take a lateral flow COVID-19 test. Anyone who records a positive result will take a more comprehensive PCR test, which takes longer to secure a result, and anyone testing positive again will be given a hotel room to isolate.

For much of Fatim Jawara’s life, almost her entire world fit here – into a single rambling stretch of dirt road in a […] 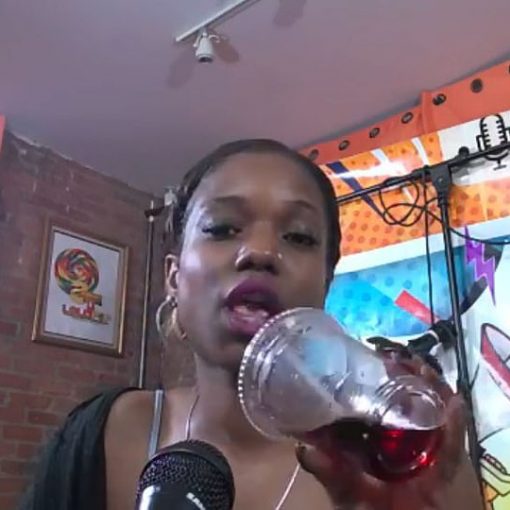 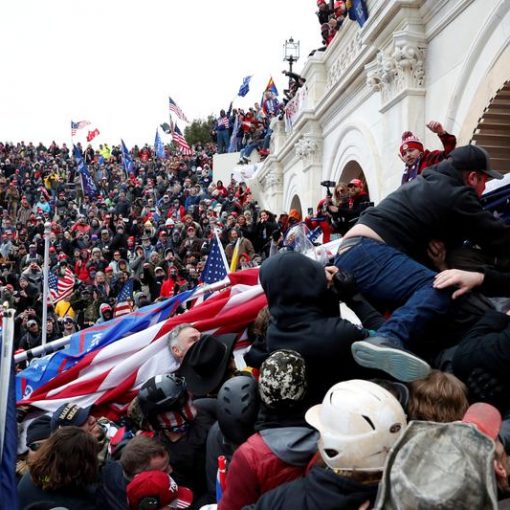 FILE PHOTO: Pro-Trump protesters storm into the U.S. Capitol during clashes with police, during a rally to contest the certification of the […] 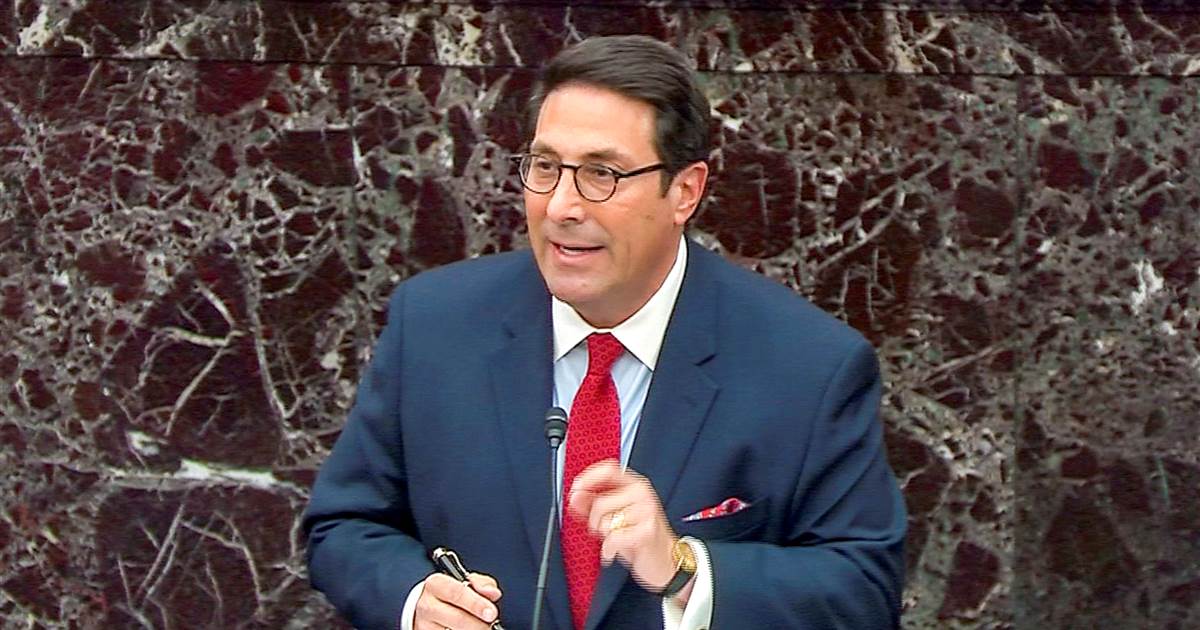