Final Fantasy 7 villain Sephiroth was revealed earlier this month as the next fighter to become a part of the Super Smash Bros. Ultimate roster, and on Wednesday he joined. Sephiroth can face off against nemesis Cloud Strife in the Nintendo Switch brawler.

Director Masahiro Sakurai revealed all of Sephiroth’s moves during a livestream last Thursday, and you could play as him early if you beat a limited-time, in-game challenge (that ran until Tuesday). He also comes with the Northern Cave stage, which re-creates (and totally spoils) the end of Final Fantasy 7 — however, it seems unlikely the remake will end in exactly the same way.

Sephiroth is the third fighter in the $30 Smash Bros. Ultimate’s Fighters Pass Vol. 2, after Steve from Minecraft joined in October and Arms’ Min Min in June. The pass will include six new fighters, and Nintendo said they’ll all be available by the end of 2021.

Each new fighter comes with a new stage and music, and costs $6 if you buy them individually. If all this Sephiroth talk has given you a hankering for Final Fantasy 7, the excellent remake hit PS4 earlier this year and the 1997 original is available on Switch. 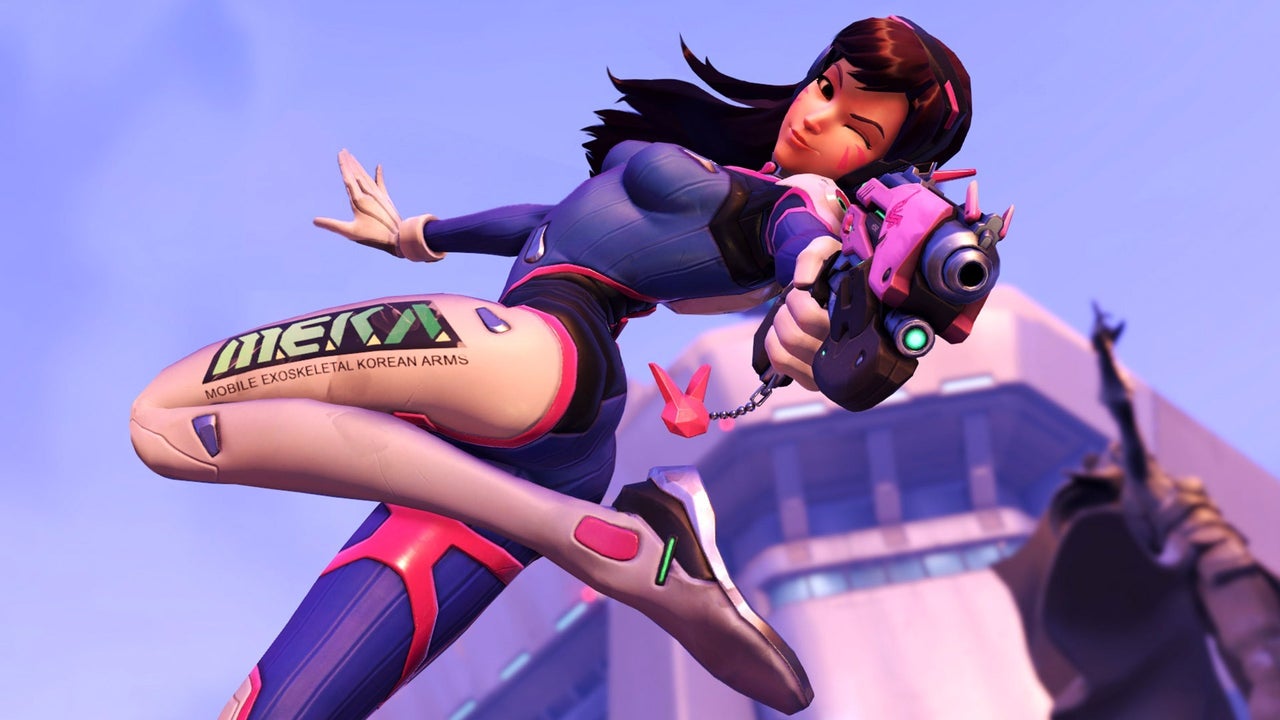 As it’s existed on PlayStation 4, Xbox One, and PC for the past three years, Overwatch is one, if not the singular […] 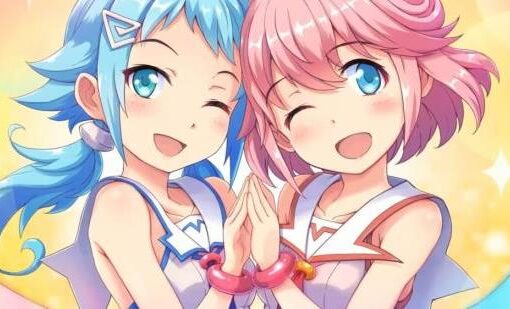 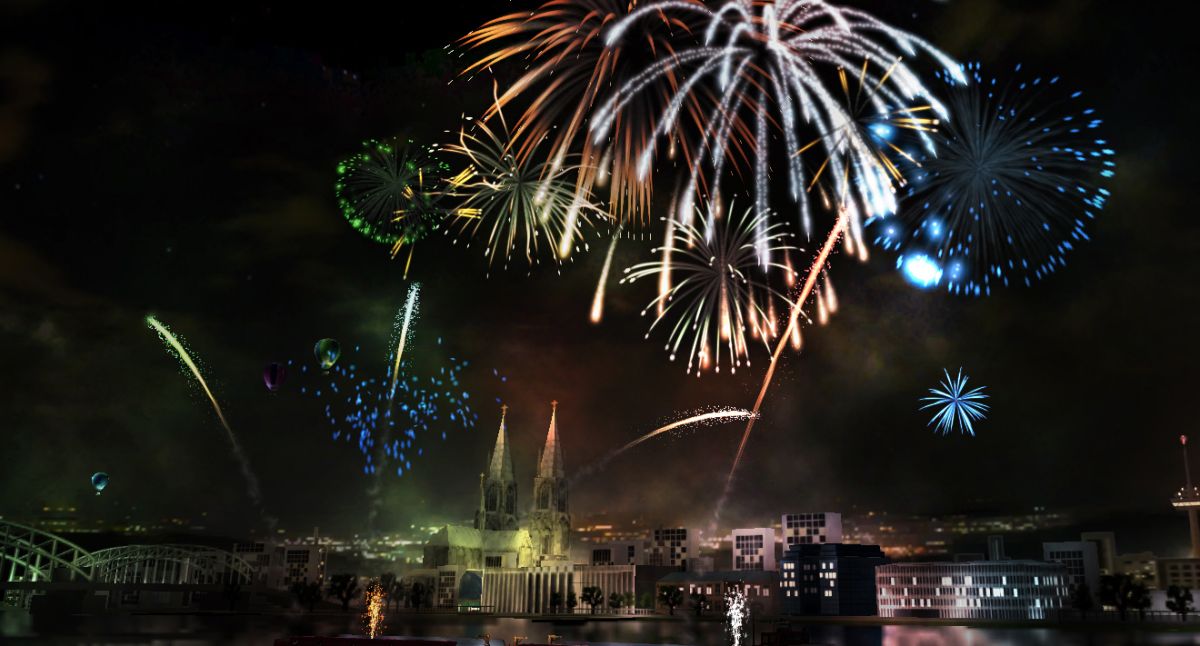 Happy New Year! It’s 2020, wow! A whole new year with a whole new fresh, blank calendar stretching out before us, its […] 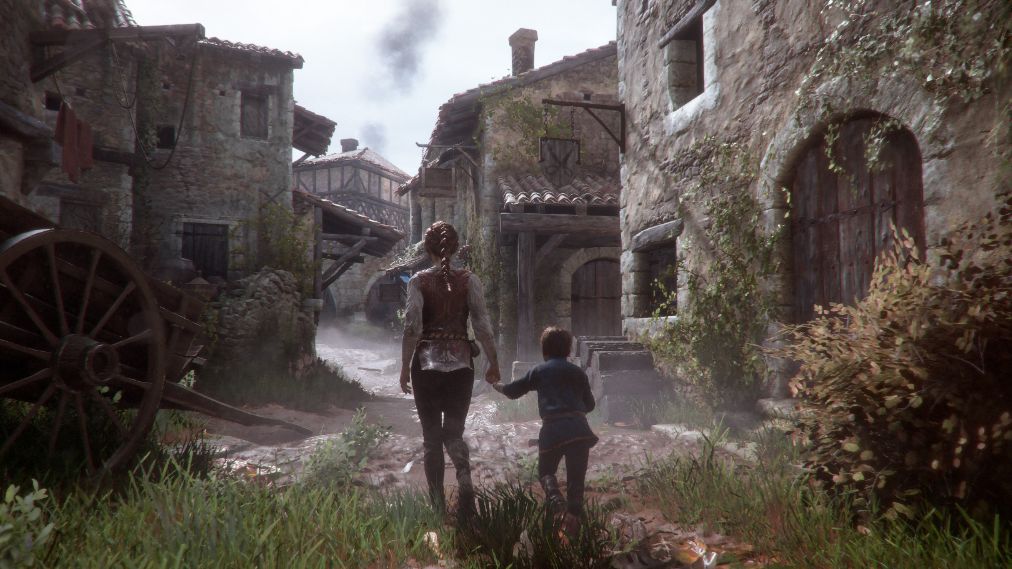 Need to know What is it? A stealth action-adventure about two kids on the run.Expect to pay: $45/£40Developer: Asobo StudioPublisher: Focus InteractiveReviewed […]