Rangers maintained their 16-point lead at the top of the Scottish Premiership with a comfortable 3-0 win at St Johnstone.

Kemar Roofe scored his ninth goal in as many starts, with Glen Kamara adding a well-crafted second and Ianis Hagi scoring on his first league start for two months. St Johnstone were reduced to 10 men for the final seven minutes after substitute Michael O’Halloran was dismissed for a second yellow card just five minutes after taking the field.

Celtic’s return to form continued with a convincing 2-0 win over the Premiership’s bottom side Ross County at Parkhead. Midfielder David Turnbull knocked in the opener before striker Leigh Griffiths headed in a second in the 62nd minute, scoring on his first league start this season.

A curled strike from Kevin Nisbet was enough to secure a 1-0 win for Hibernian and end St Mirren’s 11-game unbeaten run. Hibs moved into third place, just one point behind Celtic.

Both sides were reduced to 10 men, with Brandon Mason sent off in the 83rd minute for St Mirren before Christian Doidge also received his second yellow card five minutes later.

A comfortable 2-0 victory for Dundee United over struggling Kilmarnock at Tannadice saw them climb to fifth, with Marc McNulty and Lawrence Shankland netting in the first half.

The Aberdeen striker Curtis Main came closest to breaking the deadlock in a goalless draw against his former club Motherwell at Fir Park.

It was the kind of prediction you could not help suspecting might come back to haunt Ashley Cole. Assessing Arsenal’s chances of […] 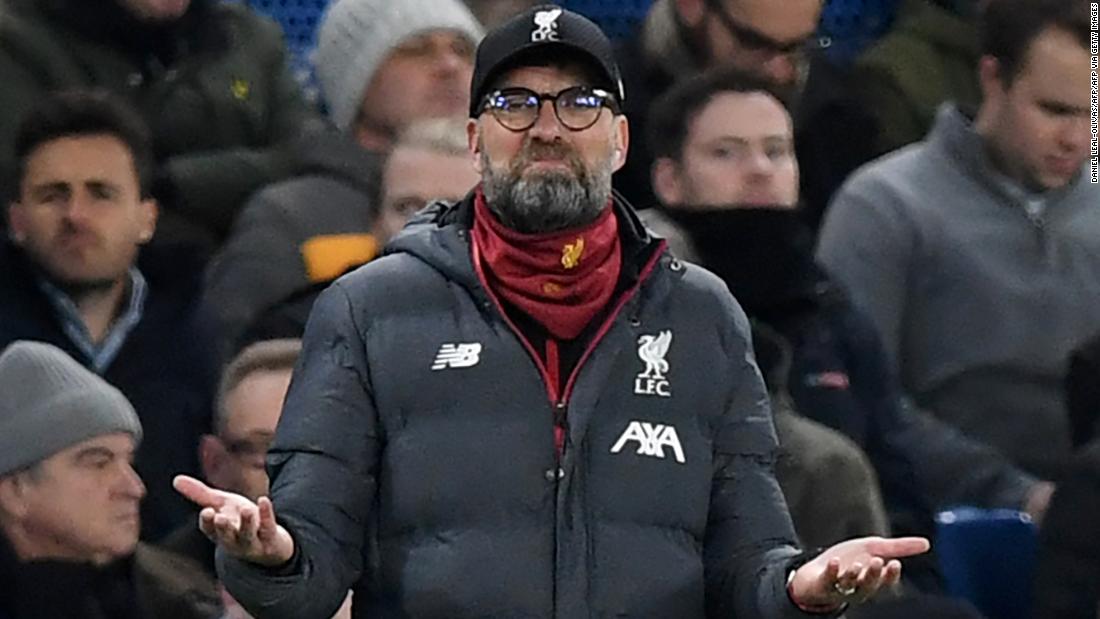 Liverpool manager Jurgen Klopp tells a press conference that people shouldn’t ask him for coronavirus information, they should ask experts and informed […] 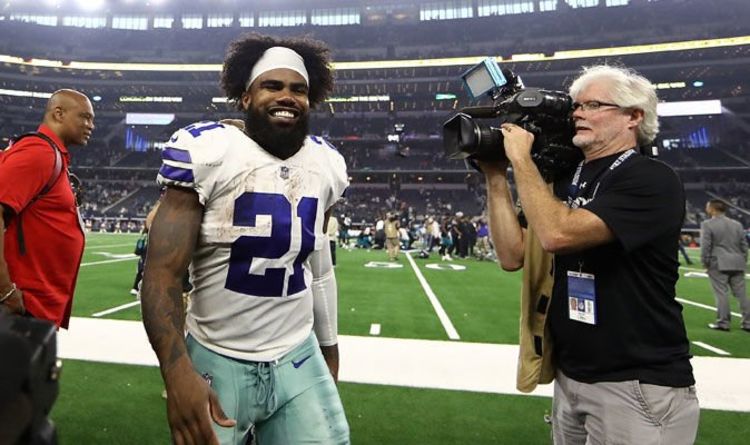