MUG strategist Lee Hardman said: “The market is anticipating that a deal will be agreed in the next day or two.

He added the pound could strengthen to $1.36/$1.37 but traders are first keen to see details of any agreement.

Mr Hardman continued: “The best case scenario for the pound would be if we also see details released form the EU and UK side of things alongside the deal to try and reduce the initial disruption when we shift to a new trading arrangement.”

A senior EU diplomat had earlier told Reuters a post-Brexit trade deal between the UK and EU could be agreed as early as Wednesday evening.

The insider said EU member states would still have to approve a provisional application of the deal with effect from January 1 as time has run out for the European Parliament to ratify it.

Three diplomatic sources told Reuters the bloc’s member states have started to prepare their procedure to implement any deal from the statrt of next year.

One EU diplomat said: “It seems the deal is pretty much there. It’s a matter of announcing it today or tomorrow.”

The increased possibility of an imminent trade deal has also seen gilt yields rose with 10-year yields up more than eight basis points to 0.27 percent.

Eurasia Group Managing Director Mujtaba Rahman told clients: “On process, the Commission is very keen to strike a deal by tomorrow evening at the latest, as it fears it will otherwise be difficult to even provisionally apply a deal for January 1.” 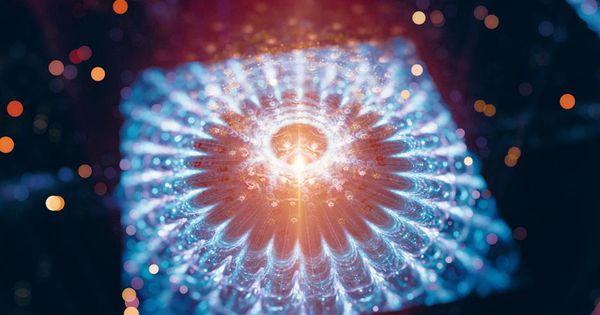 Beneath the awe of the Northern lights, Elves craft away during long polar nights. Security responsibility lies with all in the wonderland, […] 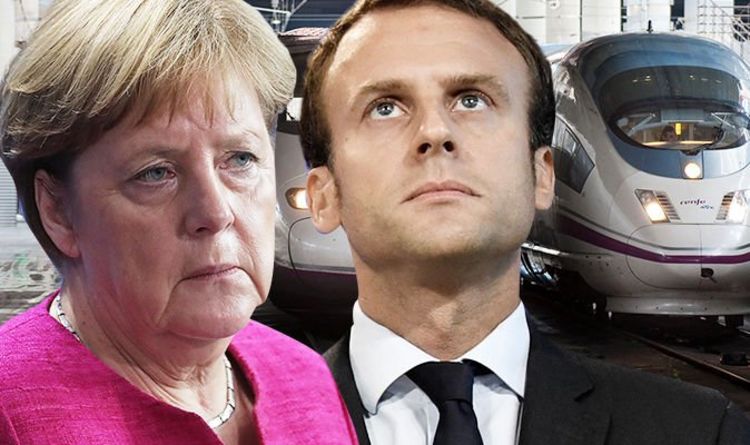 Siemens and Alstom agreed last year to merge their rail operations, creating a company with £13.5million (€15billion euros) in revenue and a […] 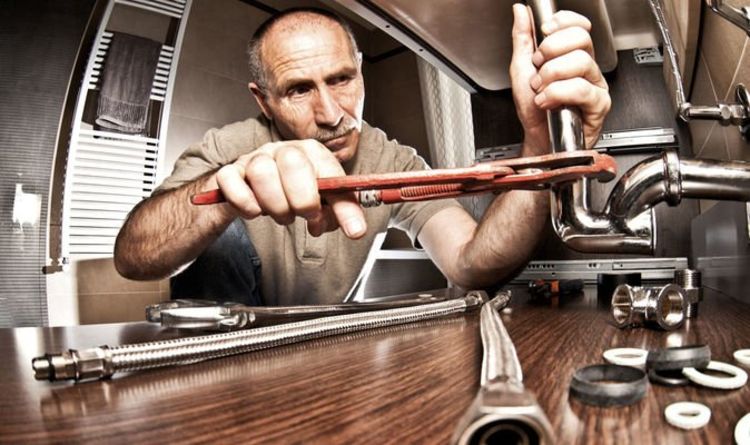 In May the number of apprenticeship starts for 16-18-year-olds dropped 79 percent year-on-year, with numbers set to dwindle even further, a report […] 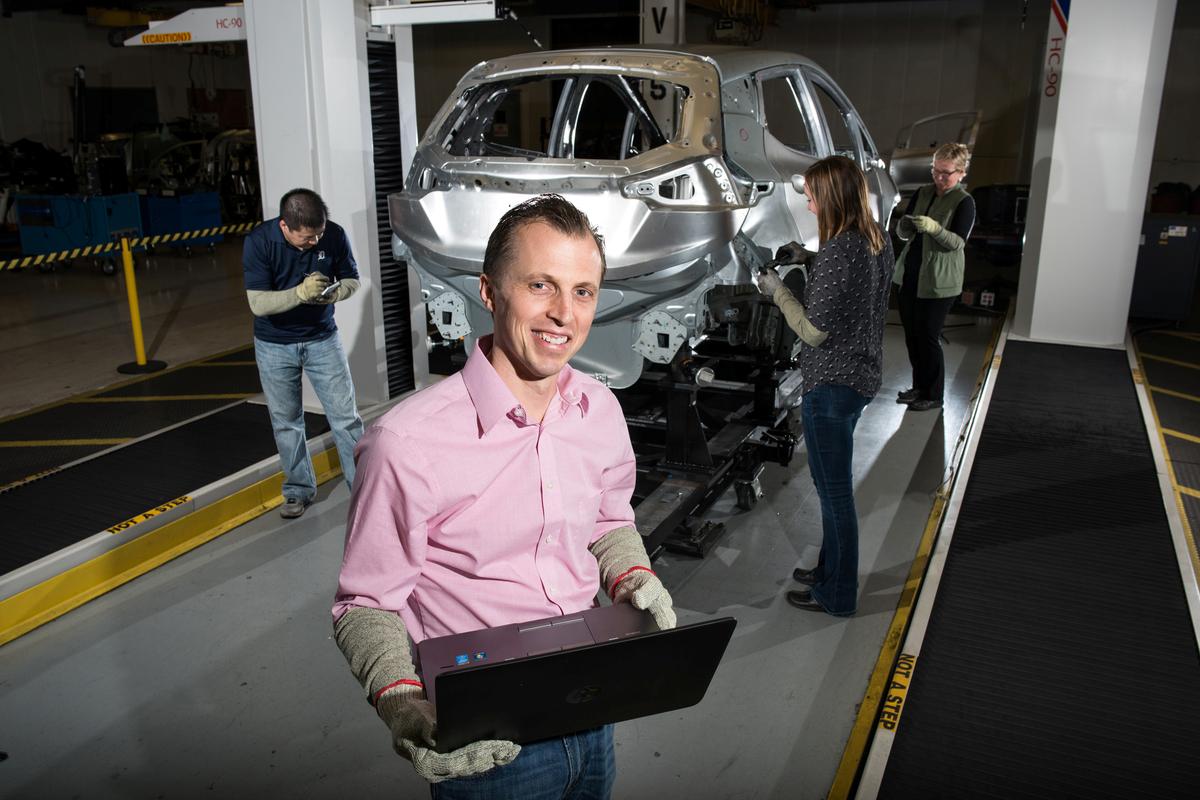