The Milky Way may be full of dead aliens who were ‘annihilated’ by their own science and technologies, study suggests

The Milky Way Galaxy may be home to alien civilizations, but according to a new study there is a strong probability that most of them are dead – and their own progression led to their demise.

The statement comes from researchers with NASA’s Jet Propulsion Laboratory, the California Institute of Technology and Santiago High School who used an updated version of an equation to calculate the likely existence of intelligent life and determined aliens may have emerged some eight billion years after our galaxy formed.

With these results, the team included the idea that progress of science and technology inevitably leads to the destruction of civilizations and because humans have yet to make contact outside our planet, scientists now think they know why.

‘We found the potential self-annihilation to be highly influential in the quantity of galactic intelligent life,’ reads the study in arxiv.

Researchers also note that if there is intelligent life elsewhere in the galaxy, they are ‘still too young to be observed by us’ and too far from Earth to be identified. 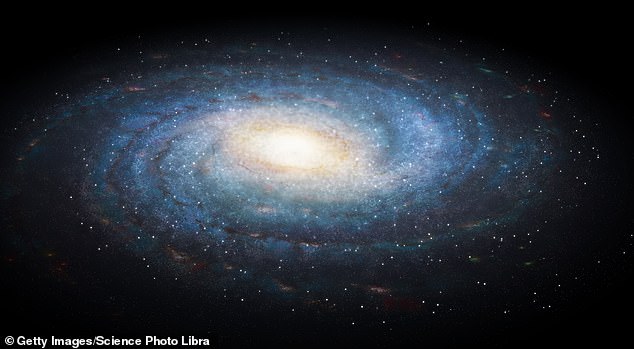 The Milky Way Galaxy may be home to alien civilizations, but according to a new study there is a strong probability that most of them are dead – and their own progression led to their demise. Researchers used an updated version of the Drake Equation to determine aliens may have emerged some 8 billion years after our galaxy formed

For this study, the team updated the 1961 Drake Equation, which was written by Dr. Frank Drake to estimate the number of active, communicative extraterrestrial civilizations in the Milky Way.

However, according to the new paper, the older version does not take into account the evolving stellar properties on our galaxy like discoveries of supernovas and exoplanets.

‘Using our model, if we evaluate how much the quantity of complex life changes in the Milky Way within a specific time range, we could have a better understanding on the hypothesis of life origins, the Rare Earth Hypothesis,’ reads the paper. 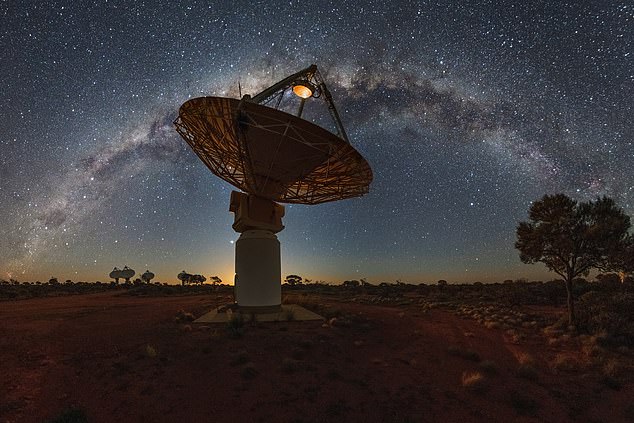 With these results, the team included the idea that progress of science and technology inevitably leads to the destruction of civilizations and because humans have yet to make contact outside our planet, the scientists now think they know why

‘The timescale for biological evolution has been largely assumed to be identical to the intellectual species on Earth.’

‘Without considering the possibility that life may require varied timescales to evolve, any result of the growth propensity of life is dependent on the ongoing debate whether or not humans on Earth are the paradigm resembling all other evolving complex life.’

The paper also takes into account the possibility of self-annihilation, which has been overlooked by scholars in the past.

These variables produced results that show most intelligent in the galaxy is younger than five million years old ‘with values of probability parameter for self-annihilation between 0 – 0.01; with a relatively higher value of the annihilation parameter.’

The findings suggest intelligent life may be common in the Milky Way, but Earth’s location is not the region in which it is located and ‘SETI practices need to be closer to the inner galaxy.’

Researchers determined that if aliens do exist, they are just 13,000 light-years from the galactic center, whereas Earth and the solar system are approximately 25,000 light-years away.

How have scientists previously estimated the likelihood of alien civilizations?

Written in 1961 by Frank Drake, this attempts to estimate the number of living and communicative alien civilisations in the Milky Way galaxy.

It takes into account factors including rate of star creation, number of these with planets, and fraction of planets that develop life.

It was designed not to provide an exact number but rather stimulate debate on how many extraterrestrial civilisations there are.

This model, developed in 2010 by Italian astronomer Claudio Maccone, is considered mathematically more complex and robust.

It used values for each factor in the Drake equation accepted by many astronomers to predict there are 4,590 alien civilizations.

The paradox asks why scientists are predicting so many extraterrestrial civilizations, yet humans are yet to find evidence for any others. 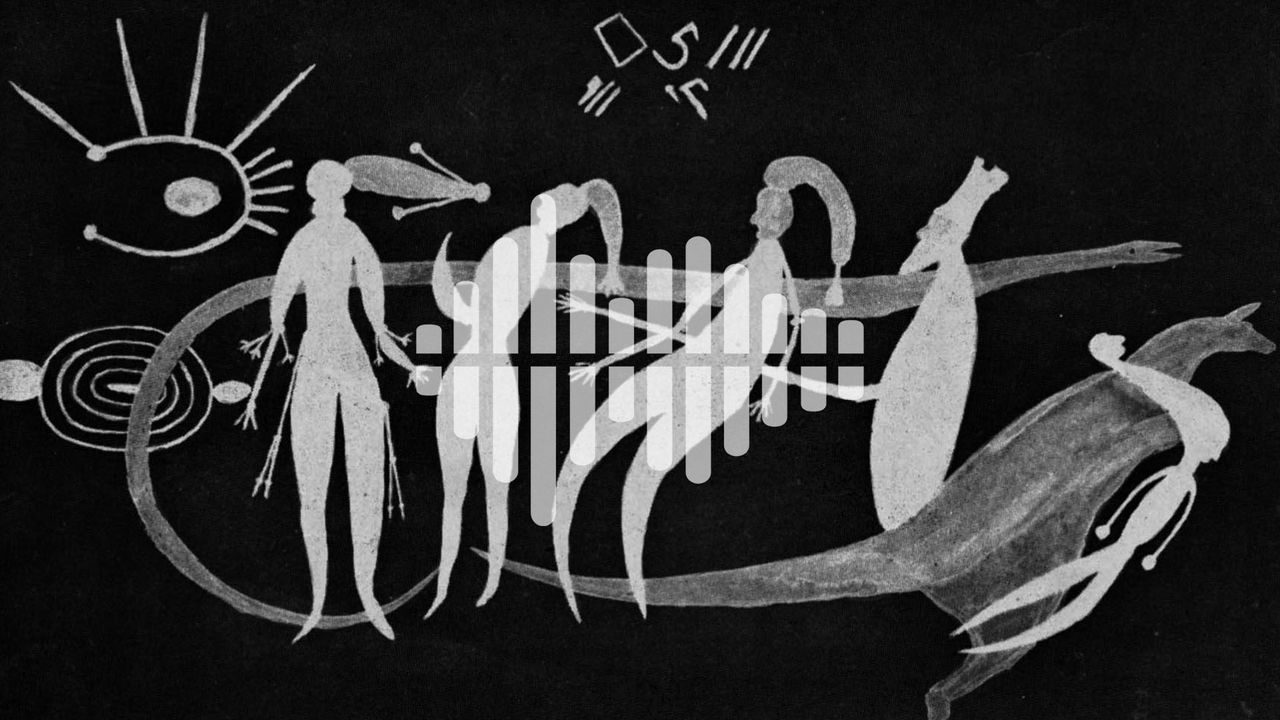 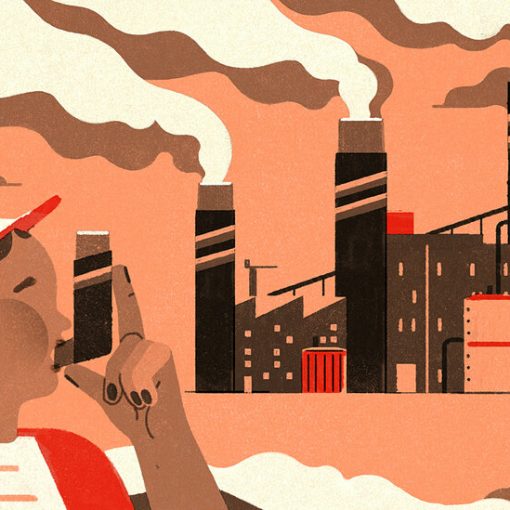 Alas, said Dr. Jackson, emeritus professor at the University of California, Los Angeles, “Human beings respond only to what is a threat […] 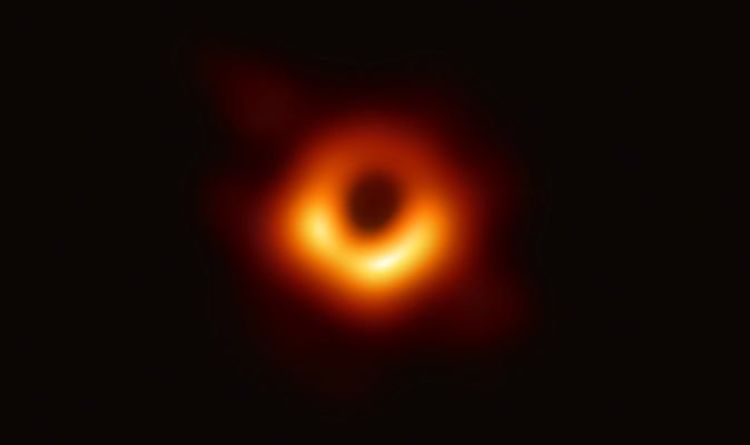 In 2019, scientists managed to capture the first ever image of a black hole. Scientists revealed the image of the black hole […] 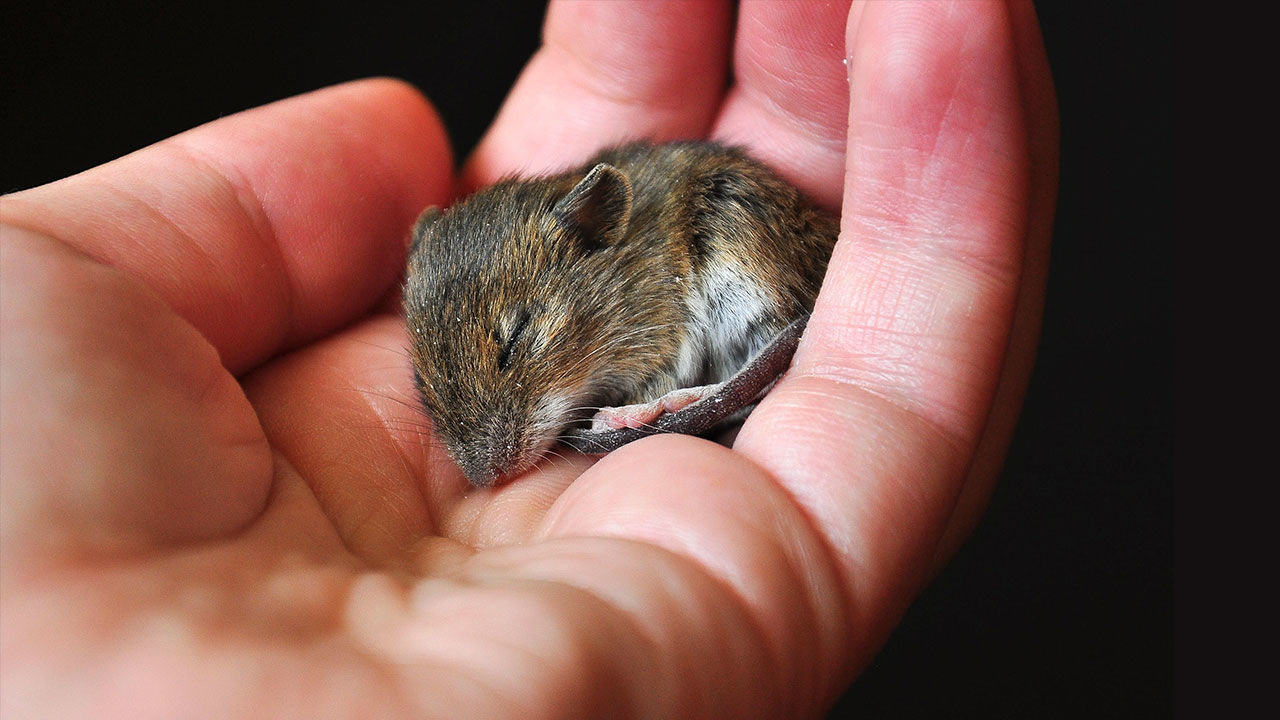