Martin included the deals in his weekly newsletter to fans. What is on offer at UK supermarkets right now?

From chocolate to vegetables, there are deals to be had in the run-up to Christmas.

Christmas veg packets are on sale from at little as 14p.

Aldi is offering packets of carrots, Brussels sprouts, parsnips, and potatoes for 14p. This is part of their Super 6 weekly offer.

Lidl boasts the same deal, besides shallots, which are 20p a pack.

Tesco is selling veg from 19p a pack, such as sprouts reduces from 93p, and Asda 20p.

Supermarkets frequently switch up their deals so remember to look around for the best prices and these deals may expire soon.

There have been some concerns about rationing across the UK in supermarkets.

Shoppers have been asked not to panic buy or stockpile food items.

In an email from Tesco UK CEO Jason Tarry, he explained there are some buying restrictions to help the supply of food.

The message said: “We have some temporary purchasing limits on certain essential products to help all customers have access to these products.”

In another Martin Lewis tip, Britons can watch TV for free this Christmas.

He said: “Watching TV is a big deal during a normal Christmas, but with many Home Alone (which is also free) or simply having fewer people around, it may be an even bigger part of your ritual than usual.”

You could score a 30 day free Amazon Prime Video trial.

Now TV users can pick from different passes that start at £9.99 a month.

For seven days, viewers can get a free pass for the Entertainment, Sky Cinema and Kids packages. This obituary is part of a series about people who have died in the coronavirus pandemic. Read about others here. In 2009 […] 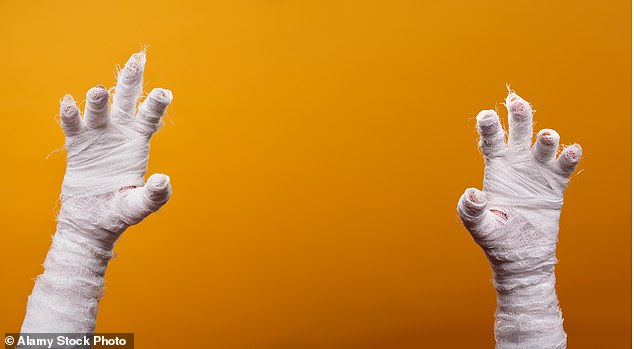 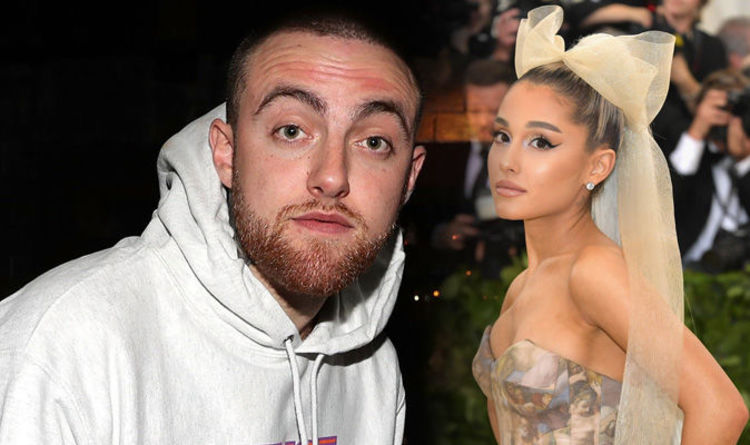 Mac Miller is dead according to breaking news reports. TMZ reported that the musician has passed away tonight, and was found in […] 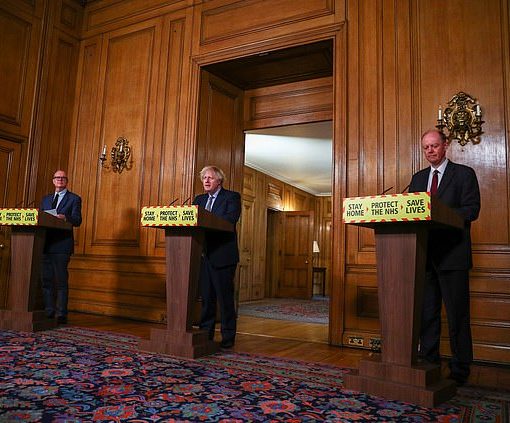 No10 today unveiled the fat-fighting quango that will take over from Public Health England when the ailing agency is finally disbanded. The […]