Covid-19 caused the death of a traveler who fell ill aboard a flight from Florida to California last week, Louisiana authorities said Tuesday.

Hernandez had been aboard a westbound United Airlines flight from Orlando to Los Angeles last Monday. After falling ill, two fellow travelers — a nurse and EMT — performed cardiopulmonary resuscitation on him, witnesses said.

The flight was diverted to New Orleans and Hernandez died that night at a hospital in Kenner, Louisiana, according to the coroner’s report.

Passengers on the flight said they overheard the man’s wife saying he had been experiencing Covid-like symptoms, and the coroner report on Thursday confirmed those fears.

United and health officials from the Centers for Disease Control and Prevention were contacting passengers who might have been exposed to coronavirus, the airline said in a statement last week.

The airline asks all passengers to fill out a form stating that they have not tested positive and are not suffering any Covid-19 symptoms, United spokesman Charlie Hobart told NBC News.

“It now appears he did not fill that out accurately,” Hobart said of Hernandez. “The health and well being of our crew and passengers is our highest priority.”

The airline has turned over its passenger list to the CDC for contact tracing and the flight attendants on that trip are now in quarantine, Hobart added.

Hernandez’s family did not immediately respond to a request for comment. 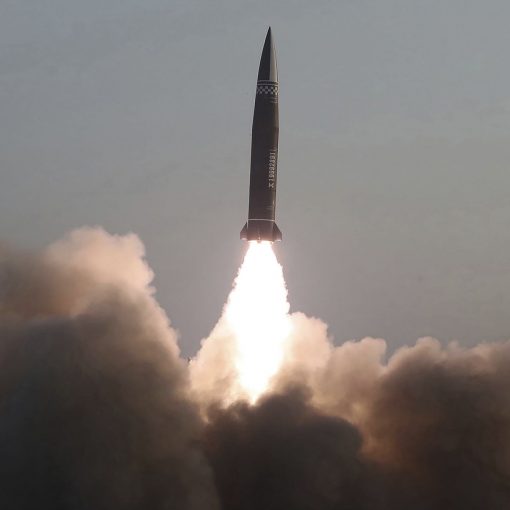 SEOUL, South Korea (AP) — North Korea on Monday accused the United Nations of a “double standard” over its reaction to the […] 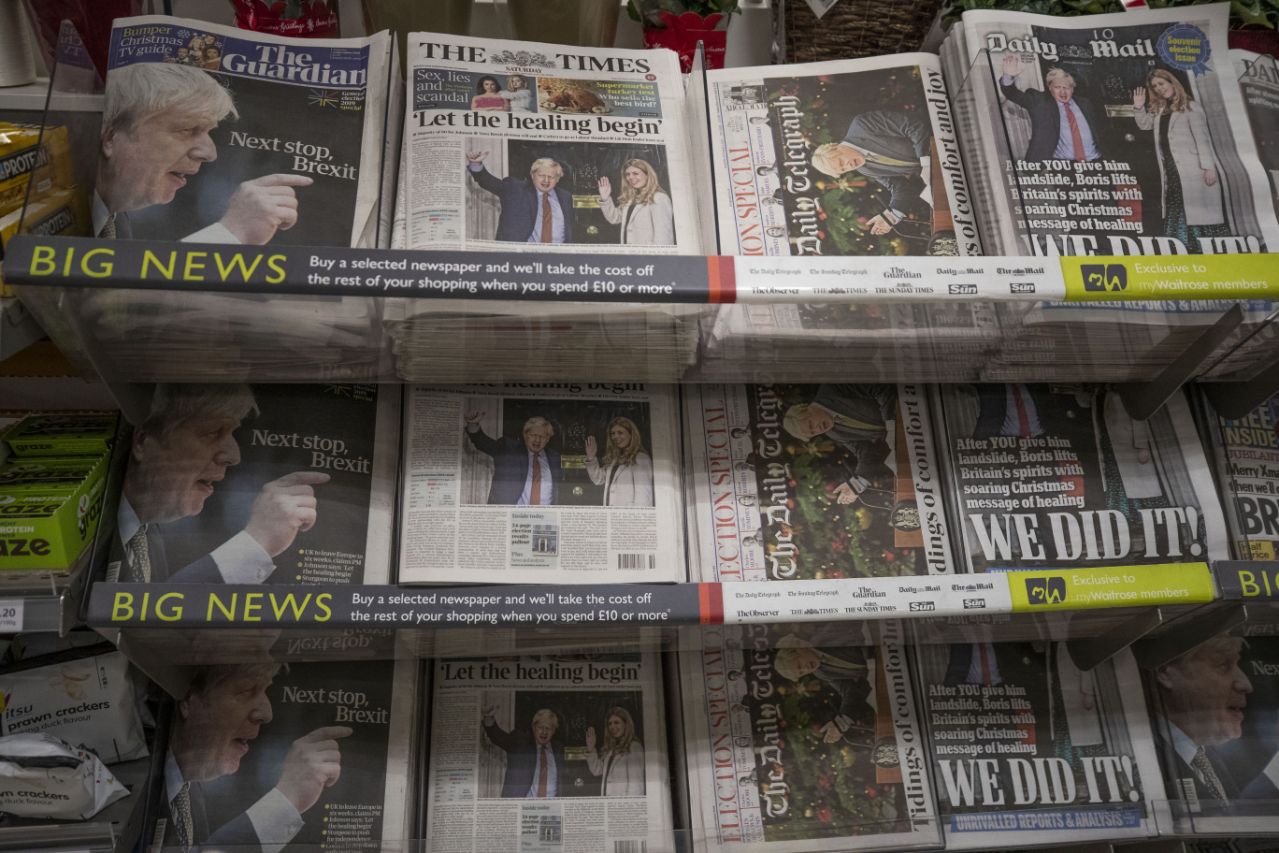 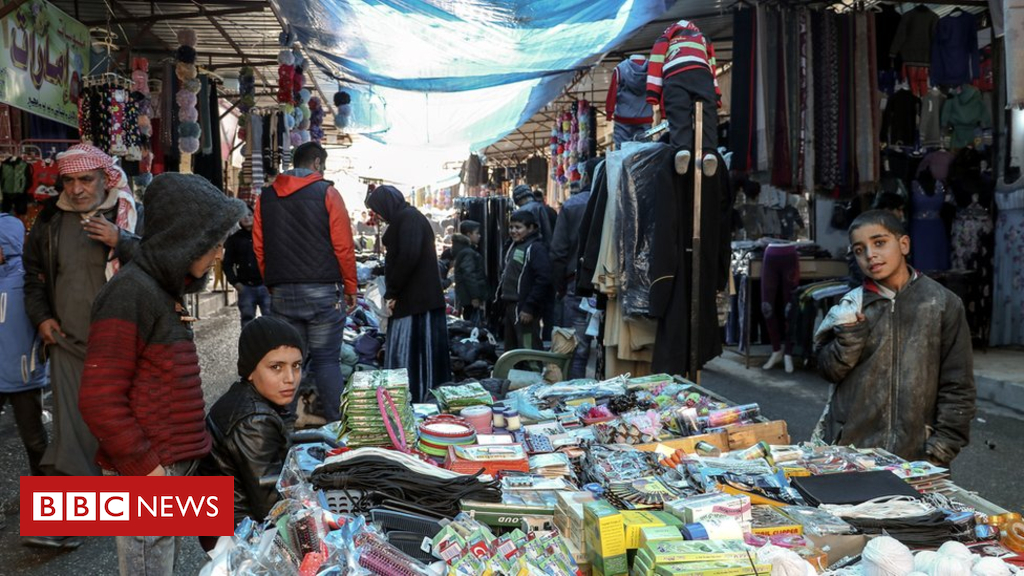 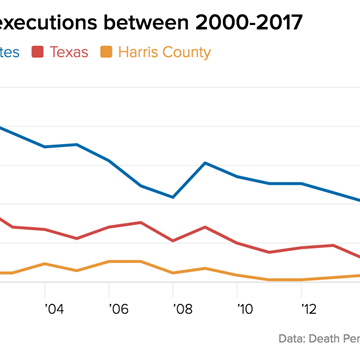 Since the Supreme Court legalized capital punishment in 1976, Harris County, Texas, has executed 126 people. That’s more executions than every individual […]