**given enough anticipation, there will be greater expectations than what it can deliver.**

Not exactly. Many Sony first party games met and exceeded my expectations. From Horizon Zero Dawn, Spider-Man and Ghost of Tsushima. I don’t think it has anything to do with expectations or if something is good or bad subjectively speaking.

Doesn’t matter if it’s games from the past like No Man’s Sky, Driveclub and Halo Collection. Or current games like Cyberpunk 2077. Gamers always jump on Bethesda for buggy games. And I’ve experienced it first hand with Skyrim VR. Great game. But I’ve run into glitches and save problems that shouldn’t be there at all. Good or not.

THERE’S NO EXCUSE FOR BROKEN, BUGGY GAMES OR UNFINISHED GAMES.

I don’t care if a game can be likeable by some at launch. Gamers aren’t testers. We’re not getting paid for it. Gamers deserve a complete game for the money they spend. They deserve to know if there’s something wrong by the companies. Or the journalists who are supposed to be reviewers instead of sellouts for free codes, swag and early information they are scared to lose.

Some say, “Then just wait until the game is patched.” That’s an excuse. There’s no excuses for this stuff. Sure, Cyberpunk is catching heat. It should catch heat.

We deserve better. The industry deserves better. It’s not about refunds. It’s not about how Sony handled it compared to Microsoft. This is about BETTER GAME RELEASES. End of. 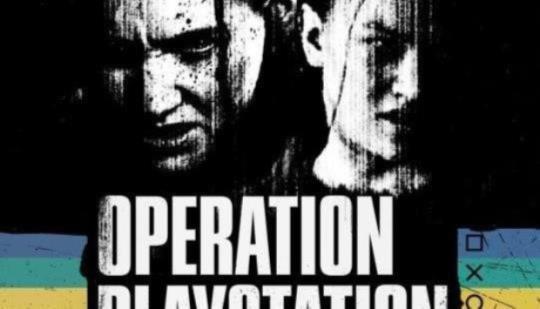 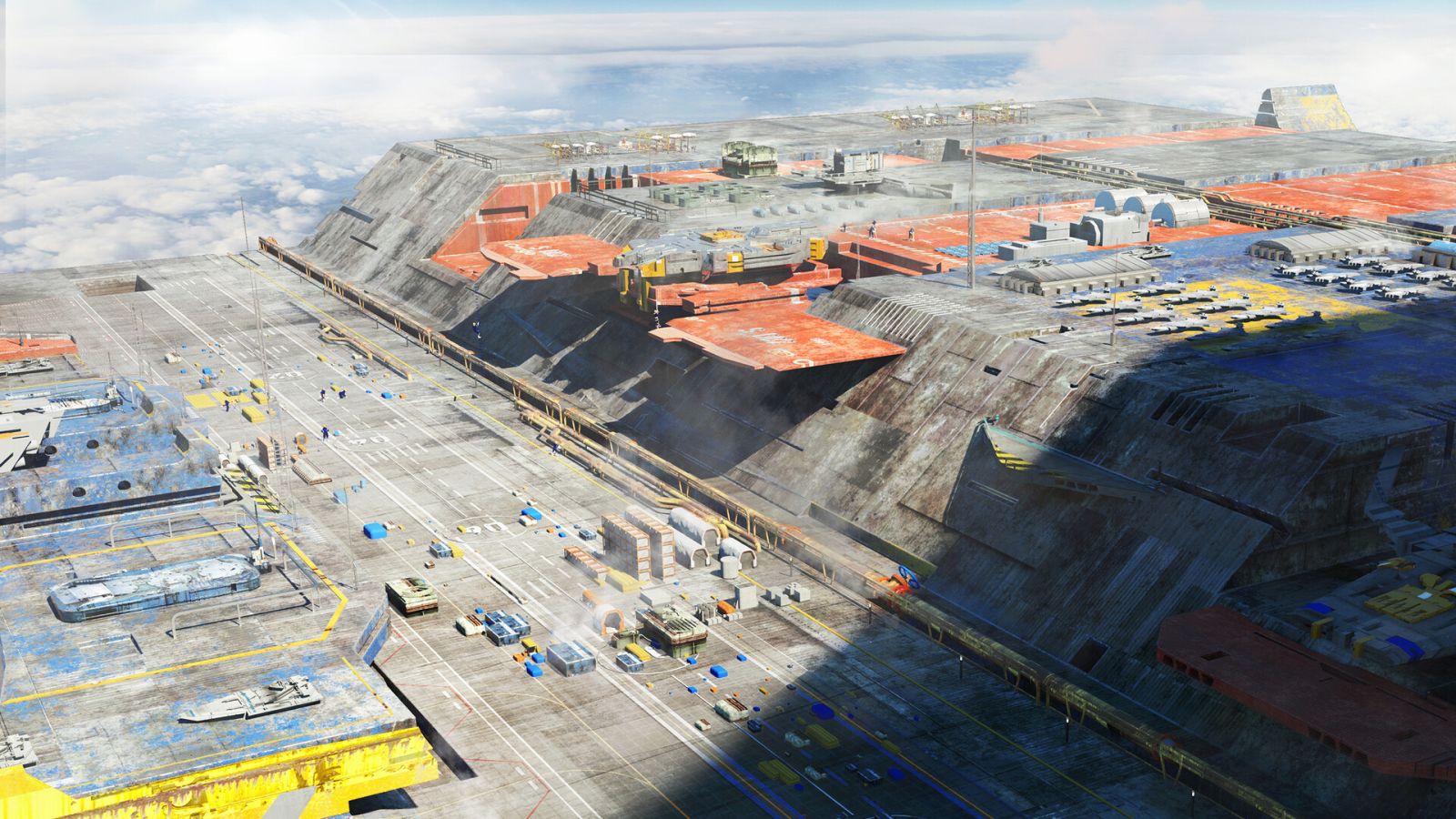