When will King Gary season 2 be released?

The BBC has yet to confirm a release date for season two, however, speaking to media including Express.co.uk, Davis said: “I don’t know when it will go out.

He continued: “Filming-wise, I think as long as everyone’s tested, I think we’re starting to run out of TV, which is starting to get a little bit worrying. So as far as I know, hopefully, fingers crossed.”

Davis said he and his fellow writer De Frond were writing the storylines for season two now.

There are likely to be another six episodes which will be dropped on iPlayer in one go like the first outing. 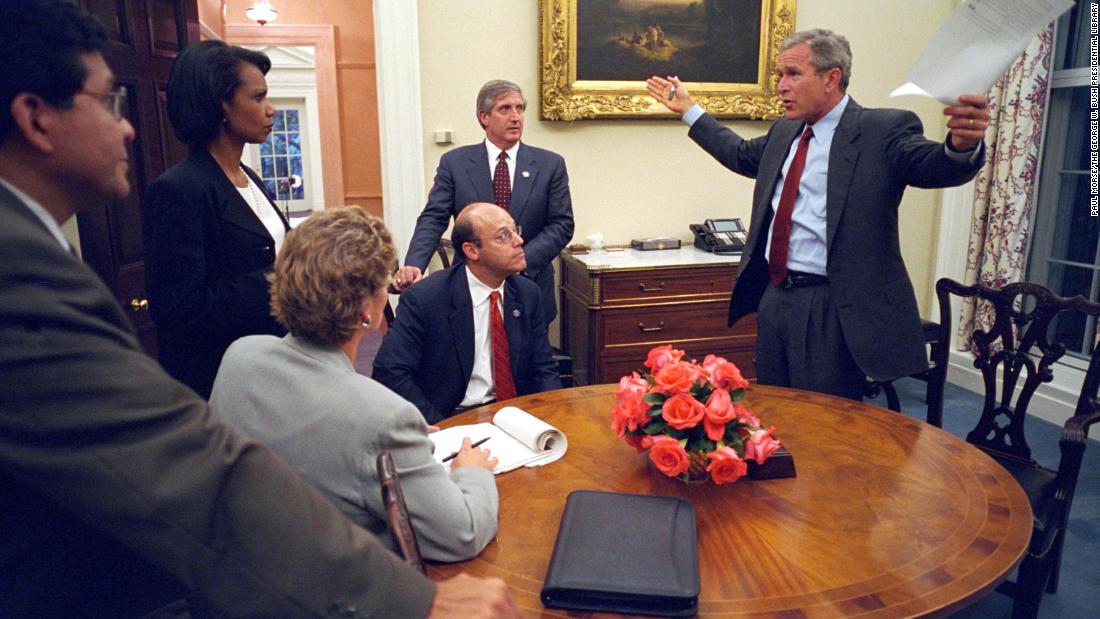 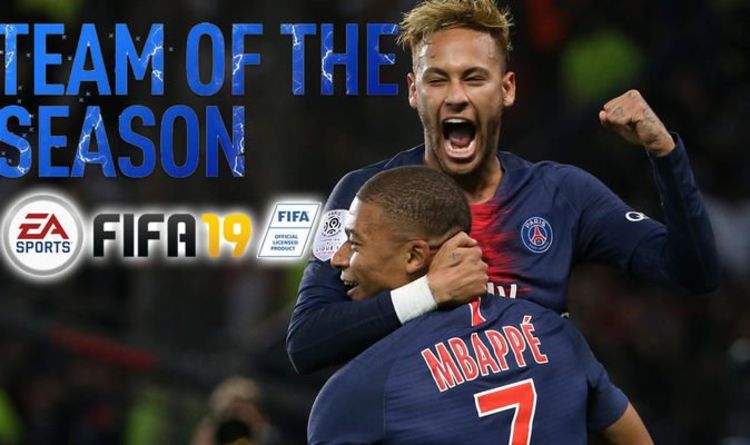 FIFA 19 TOTS Ligue 1 release is around the corner, with new Team of the Season FUT Ultimate Team cards set to […] 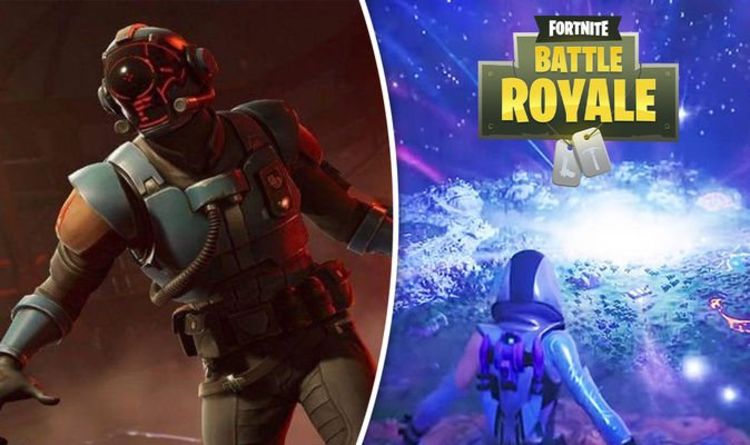 The Fortnite season 11 release date is a true mystery that only Epic Games has an answer for. Taking place during the […] 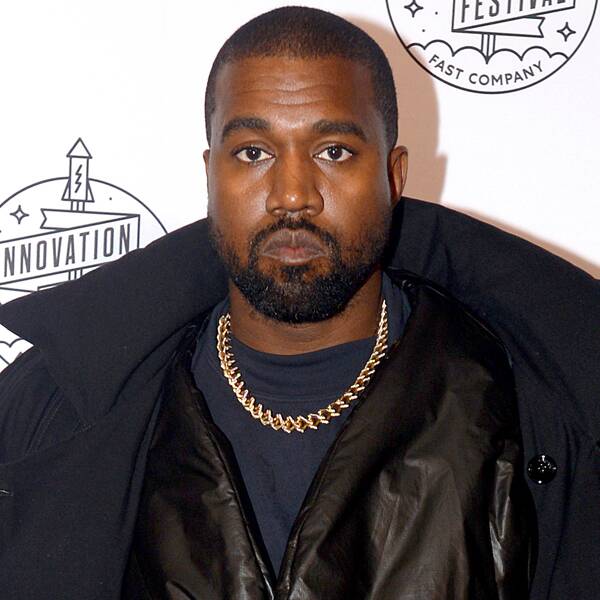 Brad Barket/Getty Images for Fast Company Kanye West has been working behind the scenes to contribute to the Black Lives Matter movement.  […]