“So I do think Elf is one of the best Christmas films and I’m a huge fan of it so I thought, well that will be fun.

“Also giving someone a big Elf makeover at their house, I thought that would be fun and there were over 400 entries from people dressing up and doing stunts.

Sharing his family’s own festive traditions, Jason added: “My dad’s birthday is December 1, so we always went December 2 for the start of Christmas and that’s Christmas films and songs and decorations – we really have the month of December as Christmas.

“But as soon as we get to the day after Boxing Day, I’m like, ‘Take everything down, it’s over!’”

Jason was speaking on behalf of Sky Cinema, which launched a competition to celebrate Elf coming to Sky Cinema this Christmas. The competition winner, Courtney Chanel, from Portsmouth received an Elf inspired home-makeover, £3,000 towards festive goodies and Sky Q for a year. 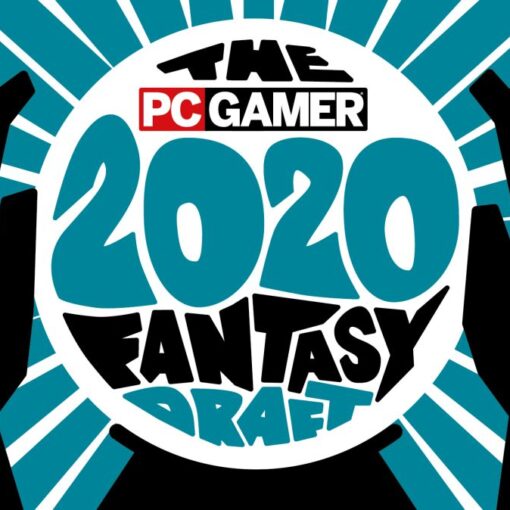 (Image credit: Future) At the outset of 2020, with much naivety in our eyes, we picked a bunch of games that we […] 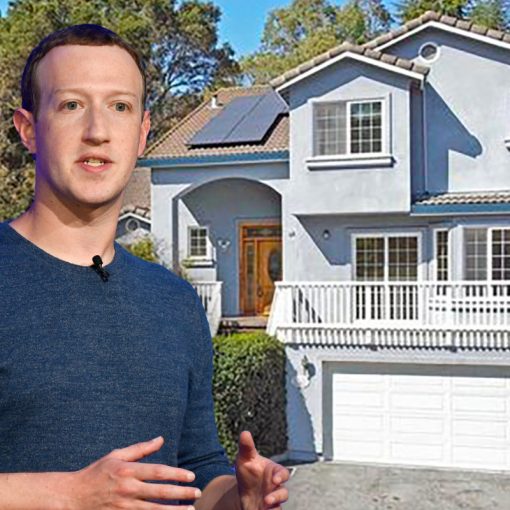 When 19-year-olds Mark Zuckerberg and Dustin Moskovitz, along with 24-year-old Sean Parker, were kicked out of their first Silicon Valley rental in […] 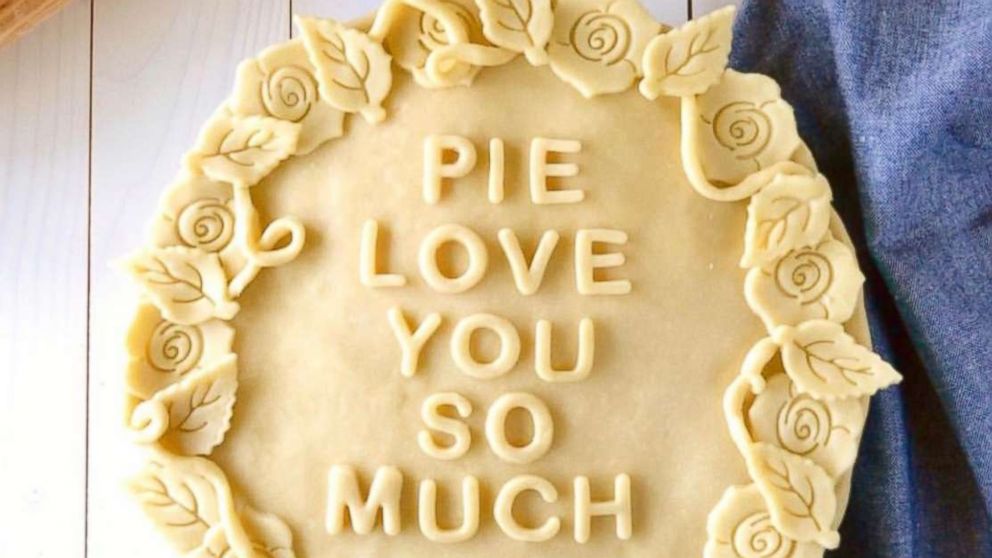 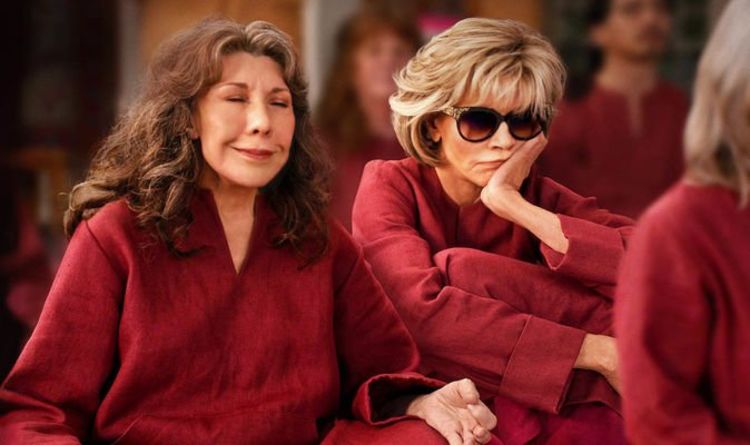 Netflix has announced that Grace and Frankie will end after season seven. Fans of the show have been left wondering why the […]