(Reuters) – As U.S. industries push for their workers to receive early access to COVID-19 vaccines, local health departments and pharmacies face the challenge of verifying the identity of essential workers to ensure no one cuts the line.

The vaccination campaign under way is now focused on hospital staff and nursing homes, tightly controlled environments where verification is relatively simple. But beginning in January or February, Americans employed in a range of industries will be eligible for innoculation, provided they are essential frontline workers.

The absence of a plan to verify vaccine candidates’ jobs and confusion over who qualifies as essential raise the risks of fraud and disorganization.

WHO DECIDES WHICH WORKER IS ESSENTIAL?

The lack of clear guidelines will significantly complicate the verification process as those workers seek shots.

The United States has two authorized COVID-19 vaccines, one from Pfizer Inc and BioNTech SE and another from Moderna Inc. The vaccines are rolling out as hospitals reach peak capacity and deaths have exceeded 317,000.

The U.S. Department of Homeland Security in March published a list of essential U.S. workers during the pandemic. bit.ly/3aBDtFx

The list covers nearly 70% of the U.S. labor force and has provided little clarity to health officials trying to distribute initially limited doses of vaccines.

Many states over the summer began developing their own priority lists, at times deferring to the importance of local industries. States generally have broad discretion when it comes to vaccine distribution.

This has resulted in a patchwork of guidelines across the country, with companies complaining that their workers are considered essential in one state, but not in another.

A panel of experts that advises the CDC on Sunday recommended that people people 75 and older and workers including first responders, teachers, food and agriculture, manufacturing, U.S. Postal Service, public transit and grocery store workers should have the next priority for the vaccines.

Some U.S. states have signalled they will nevertheless continue with the distribution plans they originally drafted.

Michael Einhorn, the president of New York medical supply distributor Dealmed, criticized health officials’ decisions to prioritize essential workers for the next phase of the vaccine, rather than distributing it along age lines.

“There will be people trying to cut the line and commit fraud to get a vaccine,” said Einhorn, whose company has been involved in flu shot distribution.

HOW WILL ELIGIBILITY BE CONFIRMED FOR ESSENTIAL WORKERS?

It is not clear yet how health departments and pharmacies will verify the identity of a significantly larger and more diverse group of people eligible for the next round of vaccines.

Pharmacy operators CVS, Walgreens and Kroger Co each referred to state and local guidelines when asked how they would verify essential workers.

“If the jurisdiction requests support from Walgreens, the jurisdiction will distribute a voucher or authorization form that the individual can use to schedule an appointment for a vaccination,” a Walgreens spokeswoman said in a statement.

CVS said it would share more information once it got closer to the next phase of vaccine distribution in the first quarter of 2021.

Kroger in a statement said it would require customers to make an online appointment and use a screening tool to manage the verification process.

“In some instances, the state will identify and verify the individuals before they are referred to us for vaccination,” a Kroger spokeswoman said.

States have not outlined how they will verify workers’ identities. Companies pushing to have their workers vaccinated are exploring different options.

“We understand states may have different designation standards, but (we are) working to provide our members with a resource to help reduce confusion,” a spokeswoman for the Food Industry Association said in a statement. 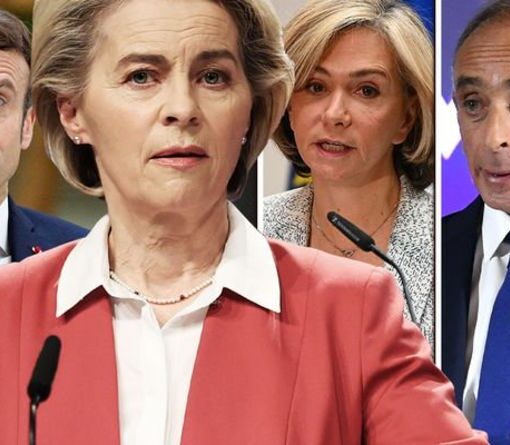 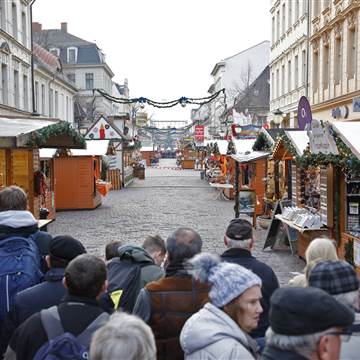 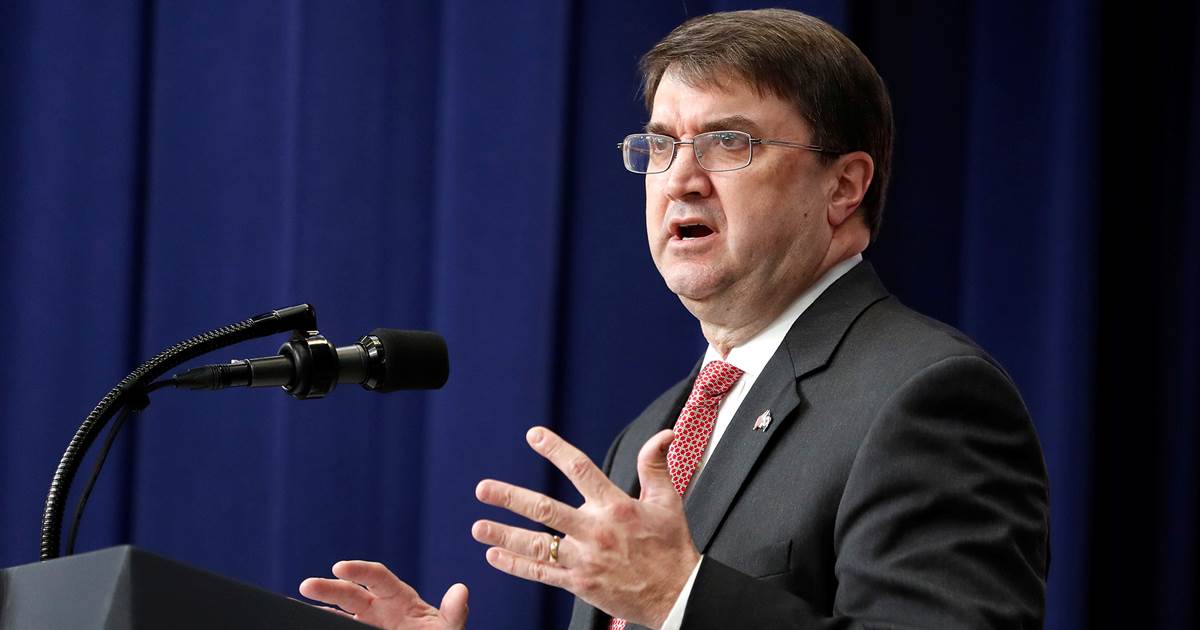