Laura looks at why it’s been such a good year for disco, with Dua Lipa, Kylie and Sophie Ellis-Bextor all releasing albums. She also discusses the stars who made music from home including Taylor Swift, who released not one but two albums this summer. Ammar says Schitt’s Creek carried him through some of the most depressing days of lockdown. ‘It’s just an incredibly heart-warming show. It was nice to watch something that was so divorced from the horrors of reality.’ Ammar also discusses why Michaela Coel’s I May Destroy You and Steve McQueen’s Small Axe series are both such standout pieces of work.

Sian looks at the Booker prize-winning novel Shuggie Bain by Douglas Stuart, only the second Scottish book to win the award in 50 years. She also reviews Obama’s A Promised Land, which she found limiting in its insights over his time in the White House and a reluctance from him to examine his failures. She suggests that anyone reading it first look at Gary Younge’s Guardian review – ‘there is also a doe-eyed reverence for him [Obama] that prefers the narrative of a saint thwarted than a flawed, if charismatic, politician’. 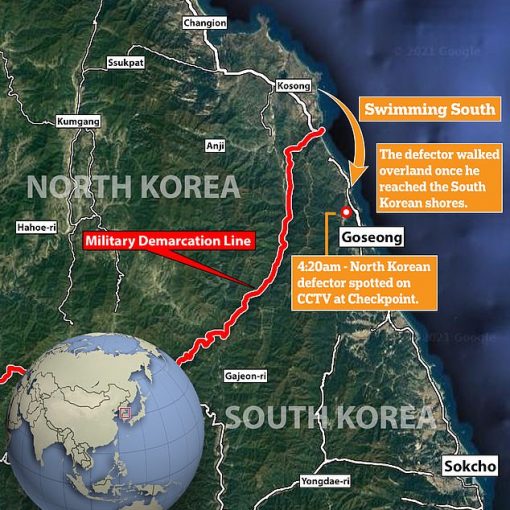 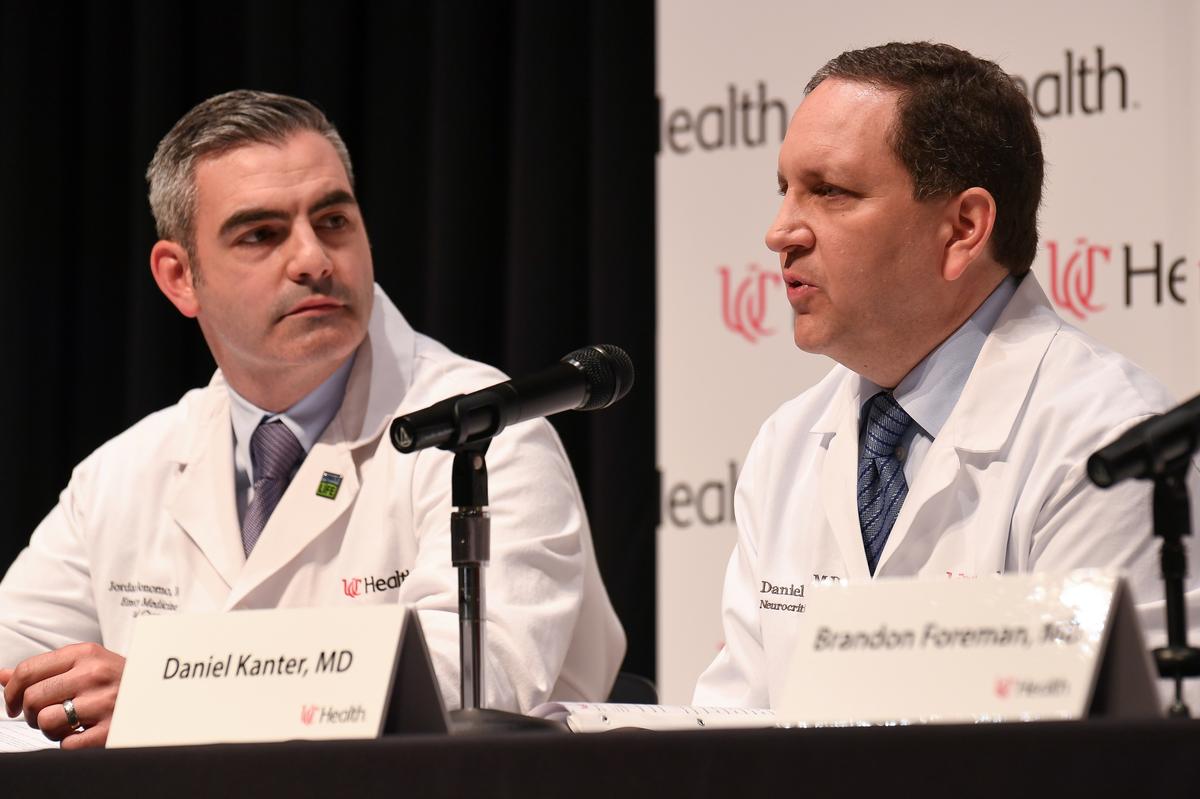 WASHINGTON (Reuters) – U.S. President Donald Trump on Friday said the United States did not pay any money to North Korea as […] 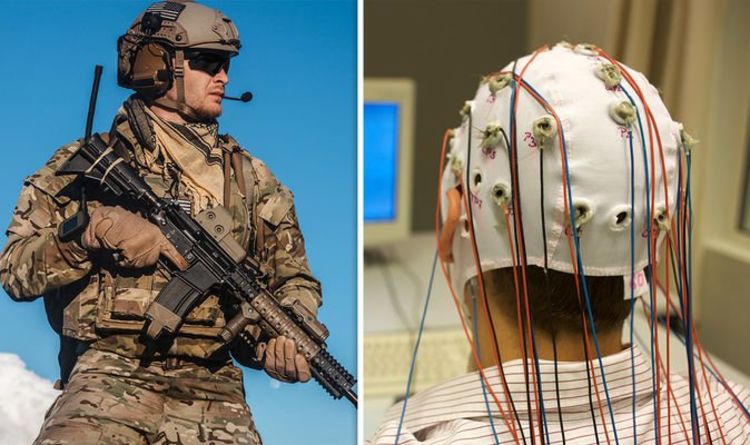 The osteophonic helmet marked the first step for this remarkable technology breakthrough, when French manufacturing company ELNO began testing the ability to […]

In an unusual move, the FTC announced Thursday it had launched a probe into the Equifax data breach, turning up the heat […]