A man being treated for Covid-19 allegedly killed a fellow Covid-19 patient at a hospital in California last week, officials said.

Jesse Martinez, 37, was arrested and charged with murder, a hate crime enhancement and elder abuse after he allegedly struck his 82-year-old hospital roommate with an oxygen tank on Dec. 17.

Martinez allegedly became upset when the victim began to pray, according to the Los Angeles Sheriff’s Department.

The two men were patients at Antelope Valley Hospital in Lancaster, about 70 miles north of Los Angeles.

The victim and suspect did not know each other, the sheriff’s department said.

The victim, whose name has been withheld pending notification of next of kin, succumbed to his injuries and was pronounced dead on Dec. 18.

Martinez is being held on $1 million bond and is scheduled to appear at Antelope Valley Court in Lancaster on Dec. 28. Court documents did not indicate that Martinez had a lawyer and it is unclear if he retained legal representation. 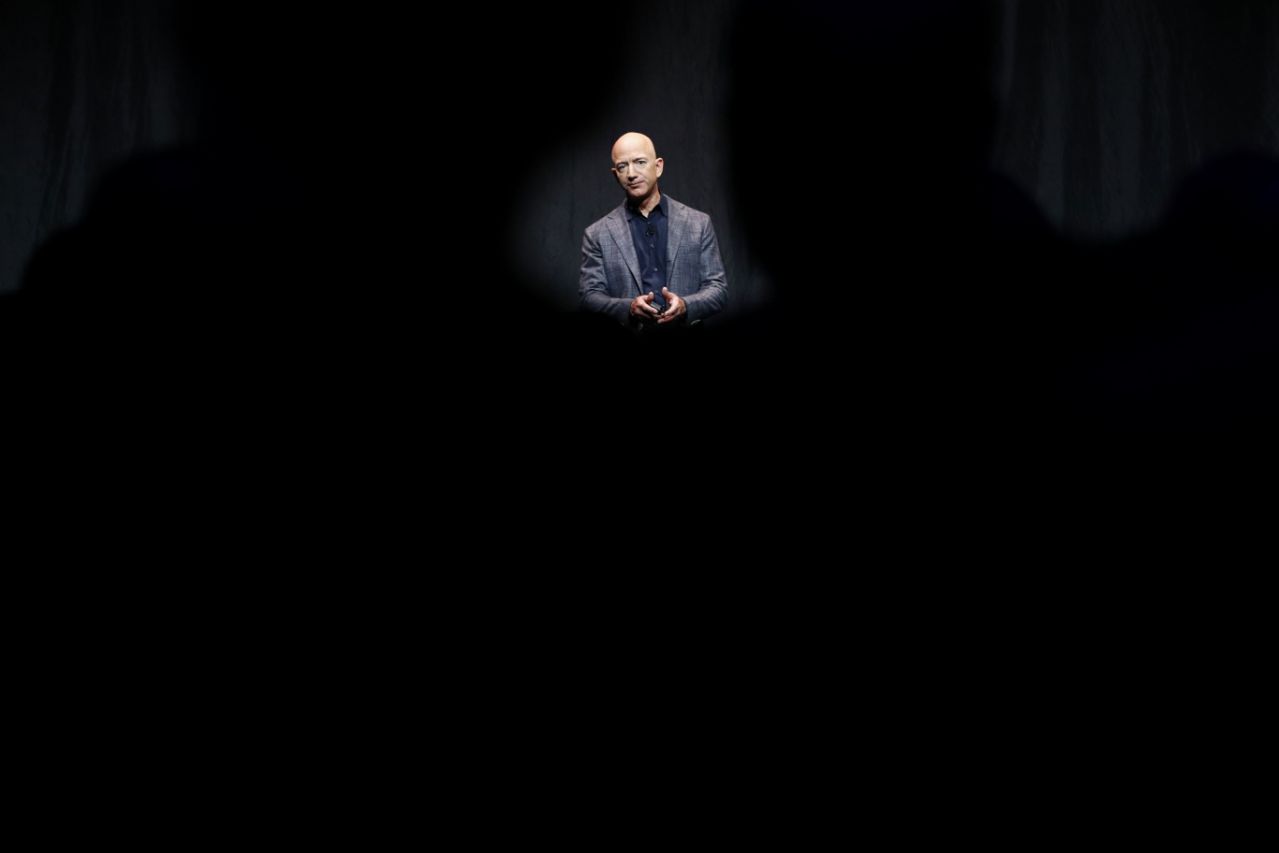 PROVIDENCE, R.I. (AP) — You may not think you’re in the same league as Jeff Bezos when it comes to being a […] 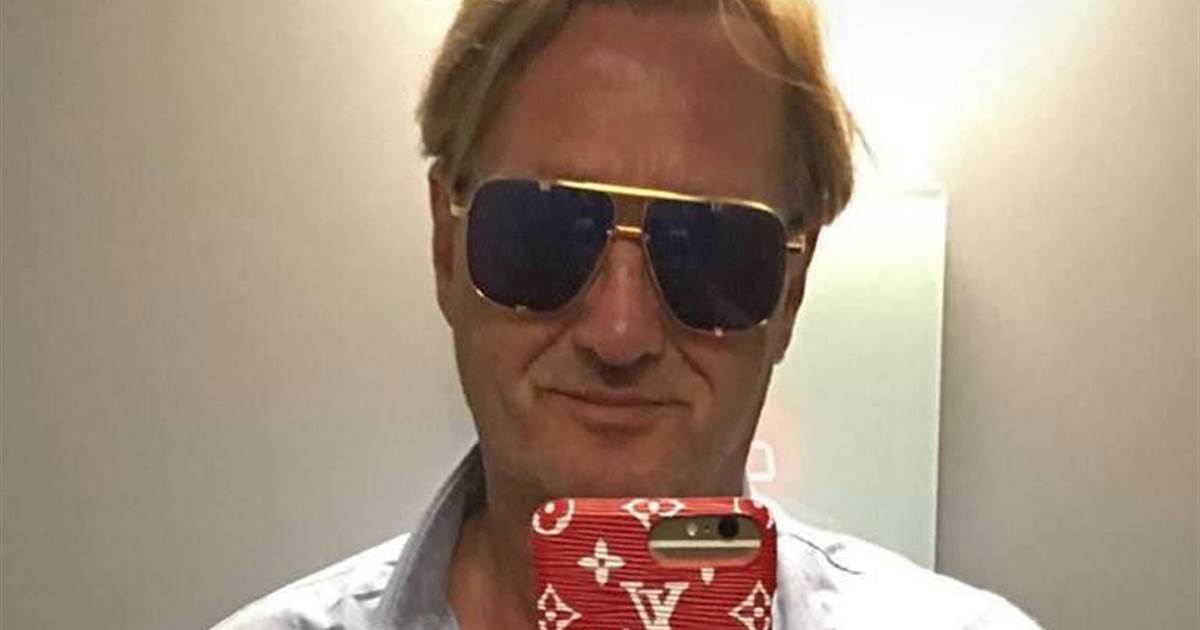 WASHINGTON — The Dutch man who claimed to have Marie Yovanovitch under surveillance when she was the U.S. ambassador to Ukraine has […] 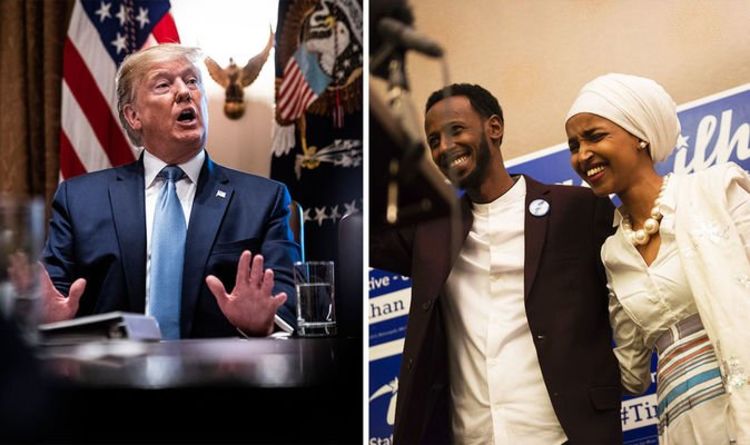 War of Will, jockeyed by Tyler Gaffalione and trained by Mark Casse, won the 144th Preakness Stakes after a brief inquiry. This […]