But, at least where possible, the wheels of business keep turning.

Test your knowledge of the names and events that shaped the past 12 months of the financial world in our City quiz. 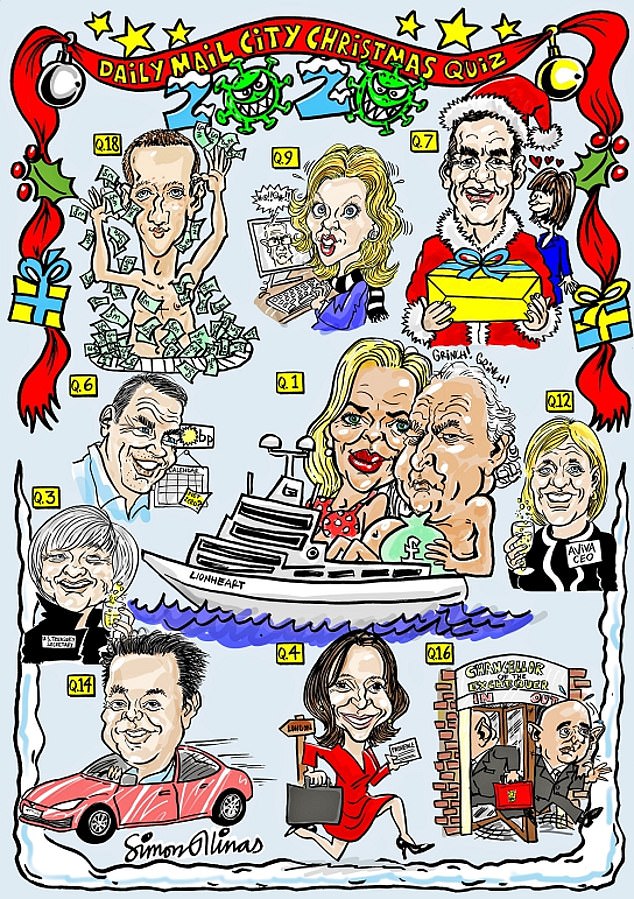 Q2) Which businesswoman and TV personality is chief executive of West Ham?

Q3) Which former chairman of the Federal Reserve has Joe Biden picked as Treasury Secretary? 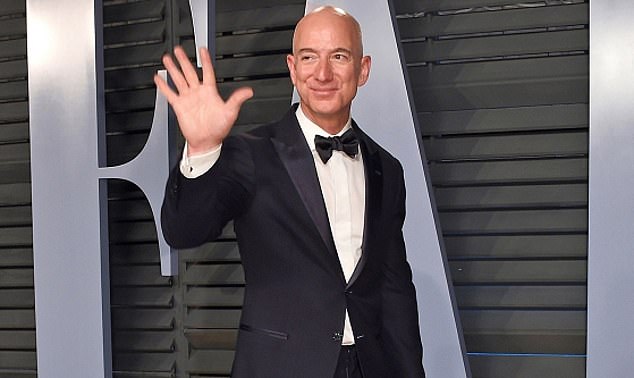 Q4) Who stepped down as director general of the CBI in November?

Q6) By what date did BP chief executive Bernard Looney promise the oil giant would achieve net zero by?

Q7) The Hut Group’s founder Matt Moulding is set to receive a bonus worth how much following the company’s blockbuster float in September? 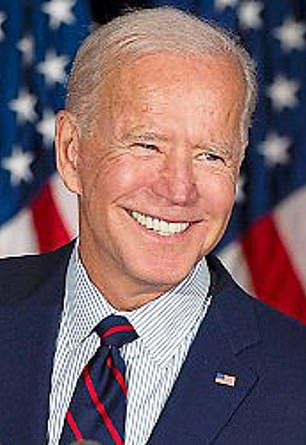 Which former chairman of the Federal Reserve has Joe Biden (pictured) picked as Treasury Secretary?

Q8) In October Mohsin and Zuber Issa sealed the £6.8billion deal to buy Asda. What does their other business EG Group own?

Q9) Which top City name was forced to resign in June for saying PCP Capital’s Amanda Staveley was ‘thick as s*** with large breasts’ in a 2008 email?

Q10) Which multi-billion-pound brand sourced clothes from Leicester factories where workers were paid as little as £3.50 per hour?

Q11) Which major high street bank announced the decision of its chief executive to step down?

Q12) Which insurer made further steps towards gender equality as it appointed Amanda Blanc (pictured) its first female chief executive in 2020?

Q13) In July, which Chinese company was banned from providing equipment for the UK’s 5G network beyond 2027? 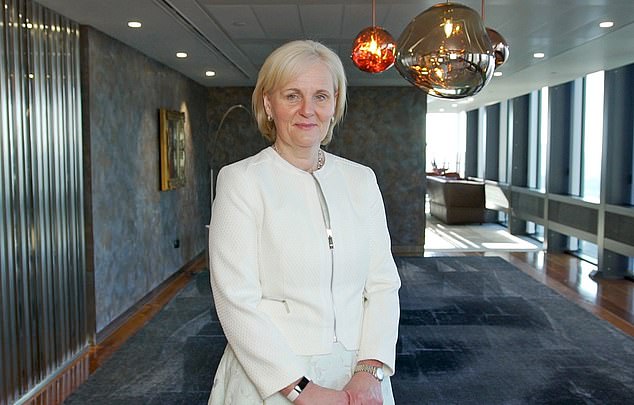 Which insurer made further steps towards gender equality as it appointed Amanda Blanc its first female chief executive in 2020?

Q14) Which rival did Elon Musk’s Tesla overtake this year to become the world’s most valuable car maker?

Q15) How much is the Government forecast to borrow this year?

Q16) Sajid Javid became the shortest-serving Chancellor of the Exchequer since Iain Macleod when he quit in February. How long was he in the job?

Q17) Which bank chief executive has been probed by the regulator this year over his disclosure about ties with the paedophile Jeffrey Epstein? 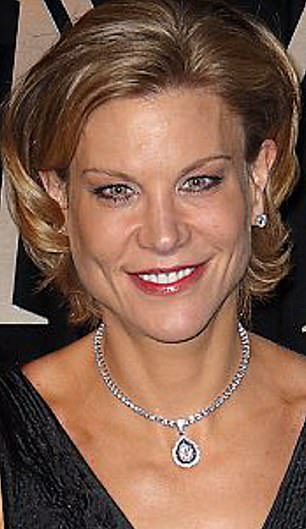 Q19) How much new money has the Bank of England created through its quantitative easing programme?

Q20) Rio Tinto was hit with a global backlash after it blew up two 46,000-year-old cave shelters in Australia. What was it trying to do when it destroyed the Aboriginal site?

Q21) Which tech tycoon wound up in a Spanish jail this year for alleged tax evasion?

Q22) The economy suffered its biggest fall on record in the second quarter of the year. How steep was the decline?

Q23) Boeing’s best-selling plane was recently given the go-ahead to start flying again following two deadly crashes. What is the aircraft called?

Scroll down for answers… 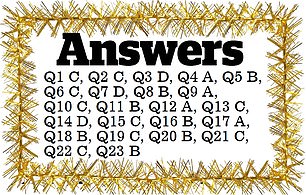 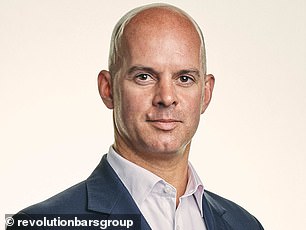 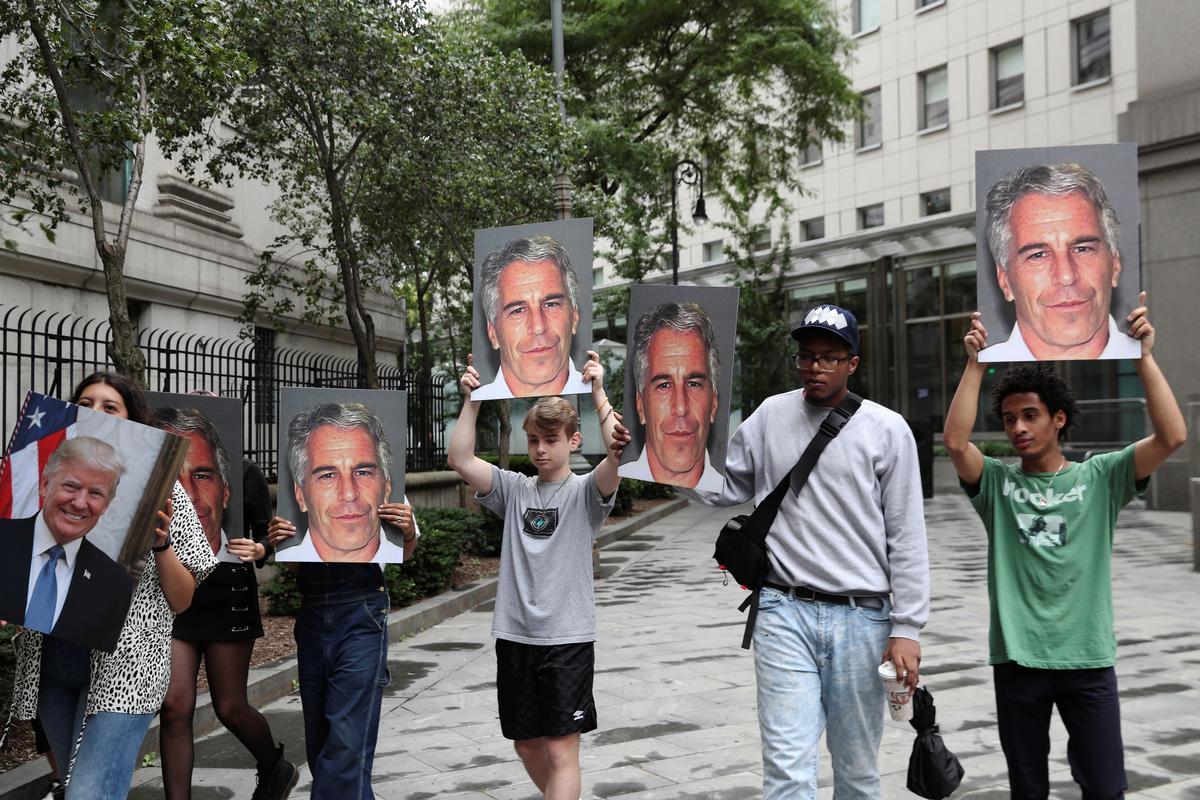 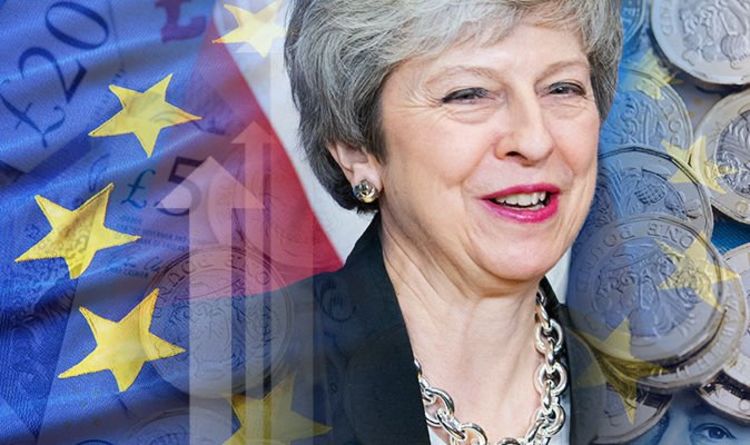 Pound Sterling was down marginally against the euro to €1.1515 at 1:30pm, according to Bloomberg. The British currency had surged to a […] 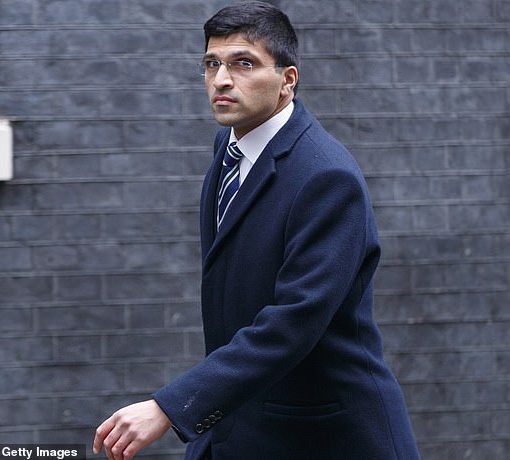 Don’t count on us to prevent another LCF scandal, says FCA boss as he admits watchdog is ‘too risk adverse’ By Lucy […]