A new film about this year’s restaurant crisis, “Restaurant Hustle 2020: All on the Line,” will have its premiere on the Food Network on Sunday. The film was produced and directed by Guy Fieri, who also narrates, and Frank Matson. It follows four chefs as they struggle with the shock of having to close, then coping with an uncertain future. Along the way, there is plenty of unvarnished insight as to how a restaurant functions. The featured chefs, all Food Network personalities, are Maneet Chauhan, who owns Chauhan Ale & Masala House in Nashville; Antonia Lofaso, the Los Angeles restaurateur who owns Dama and Black Market Liquor Bar; Christian Petroni, an owner of five Fortina restaurants in Westchester and Brooklyn, N.Y., and Connecticut; and Marcus Samuelsson, who owns a collection of restaurants, including Red Rooster in Harlem, and has been an outspoken commentator during the pandemic. 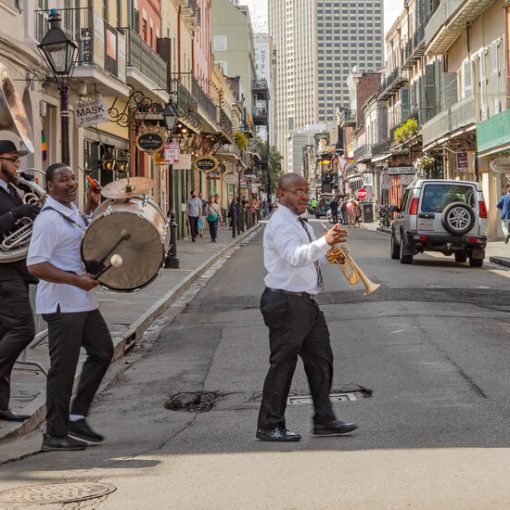 She added: “I put on this jumper which I really liked and it strained over me. “I had to squeeze into it, […] 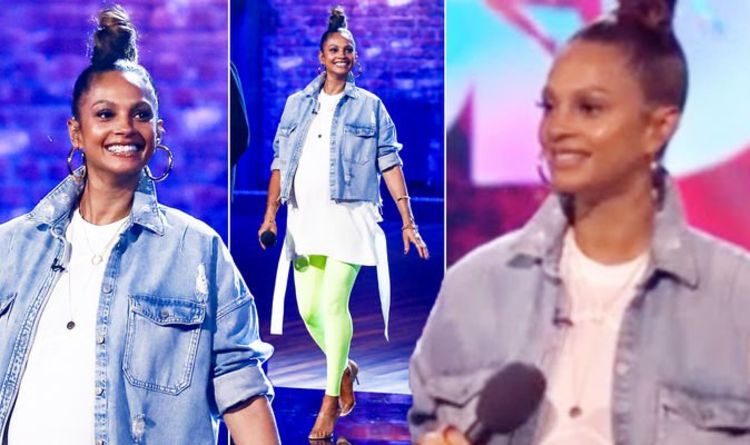 The star enhanced her natural beauty with a coat of mascara, slick of blusher and shiny brown lip gloss. The Greatest Dancer’s […] 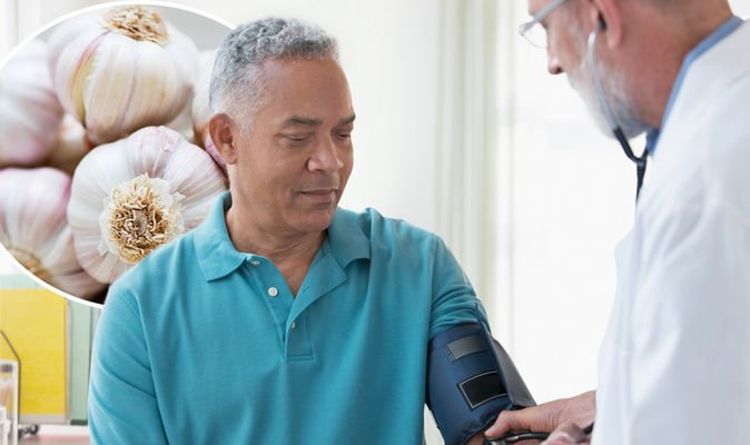 High blood pressure affects more than one in four adults in the UK yet its prevalence is not fully appreciated. The condition, […]