(CNN) — One of two passengers who exited a Delta flight with their dog as the plane taxied onto a runway felt he needed to leave or he would lose control, according to statements from a Tuesday hearing.

The two passengers and the dog were aboard an Atlanta-bound flight at New York’s LaGuardia Airport on Monday, when at l east one of the passengers opened a cabin door and activated the slide to exit the plane shortly before takeoff.

Antonio Murdock, 31, and Brianna Greco, 23, of Florida, each face charges of criminal trespass, according to Lenis Valens, a spokeswoman for Port Authority of New York and New Jersey.

During Murdock’s arraignment at New York City Criminal Court in Queens on Tuesday, authorities said a flight attendant who was on the plane told them she saw a male and female passenger walking through the plane.

According to the flight attendant’s statement, she heard the male passenger, identified by authorities as Murdock, essentially say, “I need to get off the plane, I don’t want to sit here, I’m gonna pop the door.”

Murdock then allegedly pushed past the flight attendant and opened a door marked “emergency exit,” which caused the attached slide to deploy and inflate. The man then picked up his dog and exited using the slide, according to the statement. The dog is a greyhound called Rain, CNN affiliate WCBS reported.

Greco followed Murdock down the slide, authorities said. The pair and the dog then walked away from the plane onto the taxiway.

They were later found in a restricted area, authorities said.

The flight attendant said there was no situation on the plane that necessitated Murdock to open the emergency door, according to the arraignment proceedings.

Jubril Oladiran, an attorney for Murdock, provided no comment to CNN when contacted. CNN is attempting to reach Greco for comment, and it is unclear if she has legal representation.

Casey Johnson, a Manhattan resident flying home to his family in Panama City Beach, Florida, told CNN he switched seats with the couple and their dog at the gate.

Johnson said the couple was pleasant and nothing appeared out of the ordinary to him during their interaction.

He said the man, identified by authorities as Murdock, was “soft spoken.”

Murdock asked to switch rows with Johnson, he said, so they could have the last aisle of the plane to accommodate their dog.

“I do actually remember thinking, ‘Well, you guys just asked me to swap rows with you because you wanted to be in the back, and now all of a sudden you decided you want to be forward,’ ” he said.

Johnson, who was wearing headphones as the plane taxied to the tarmac, later noticed a commotion.

“And the next thing I know, I look up while we’re moving, and I just see … I see lots of people standing up, and I see like four people running towards the front of the plane. And at this point those must have been passengers that were running to try to, like, stop the person,” Johnson said, noting he didn’t witness the pair and the dog as they jumped off the plane, yet did see that the emergency exit at the front of the plane near the cockpit was open.

Johnson said the pilot told passengers over the cabin speakers that the slide had been deployed and the door was opened, but did not state that passengers had fled.

Johnson said the plane sat on the tarmac for more than an hour before returning to the gate.

After Murdock and Greco exited the plane, the aircraft returned to the gate and deplaned customers normally, Delta spokesman Morgan Durrant said. The airline was able to accommodate the remaining passengers on alternate flights, he said.

“Maintenance technicians have evaluated the aircraft, and (it) is scheduled to return to service this evening,” Durrant said. He said Delta was unable to offer further comment.

Murdock is due backi in court on February 9, and Greco is scheduled to appear on March 21, the Queens District Attorney’s Office said.

Valens, the Port Authority of New York and New Jersey spokeswoman, said the dog accompanying the two was taken to a Brooklyn animal shelter.

Greco was provided a receipt to retrieve the dog, Valens said.

In a statement, the Federal Aviation Administration confirmed the incident and arrests and referred additional questions to Delta and local authorities. 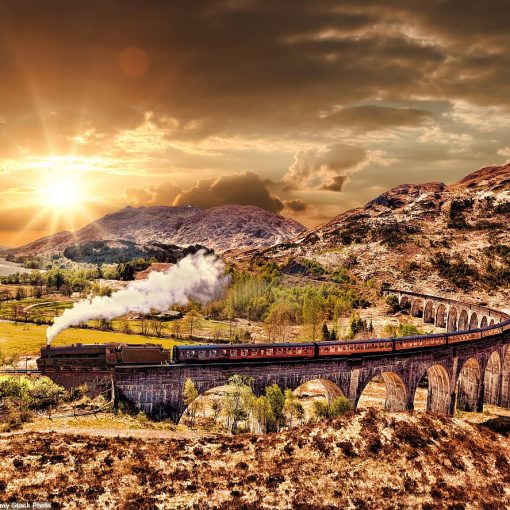 Grab your single tickets to ride: The brilliant UK mini-breaks that put the interests and needs of solo travellers first (and there’s […] 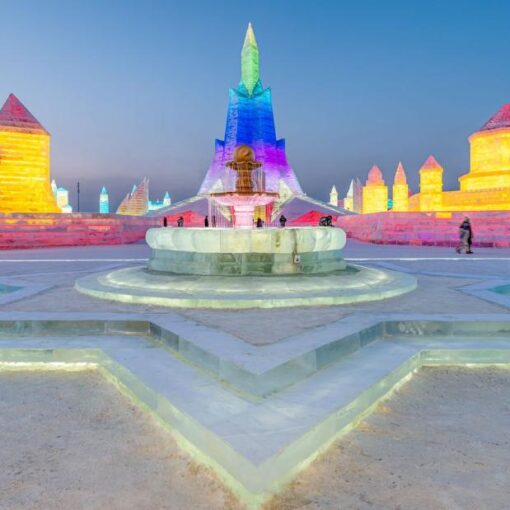 (CNN) — The 37th annual Harbin Snow and Ice Festival is continuing on as planned, although with modifications due to new outbreaks […] 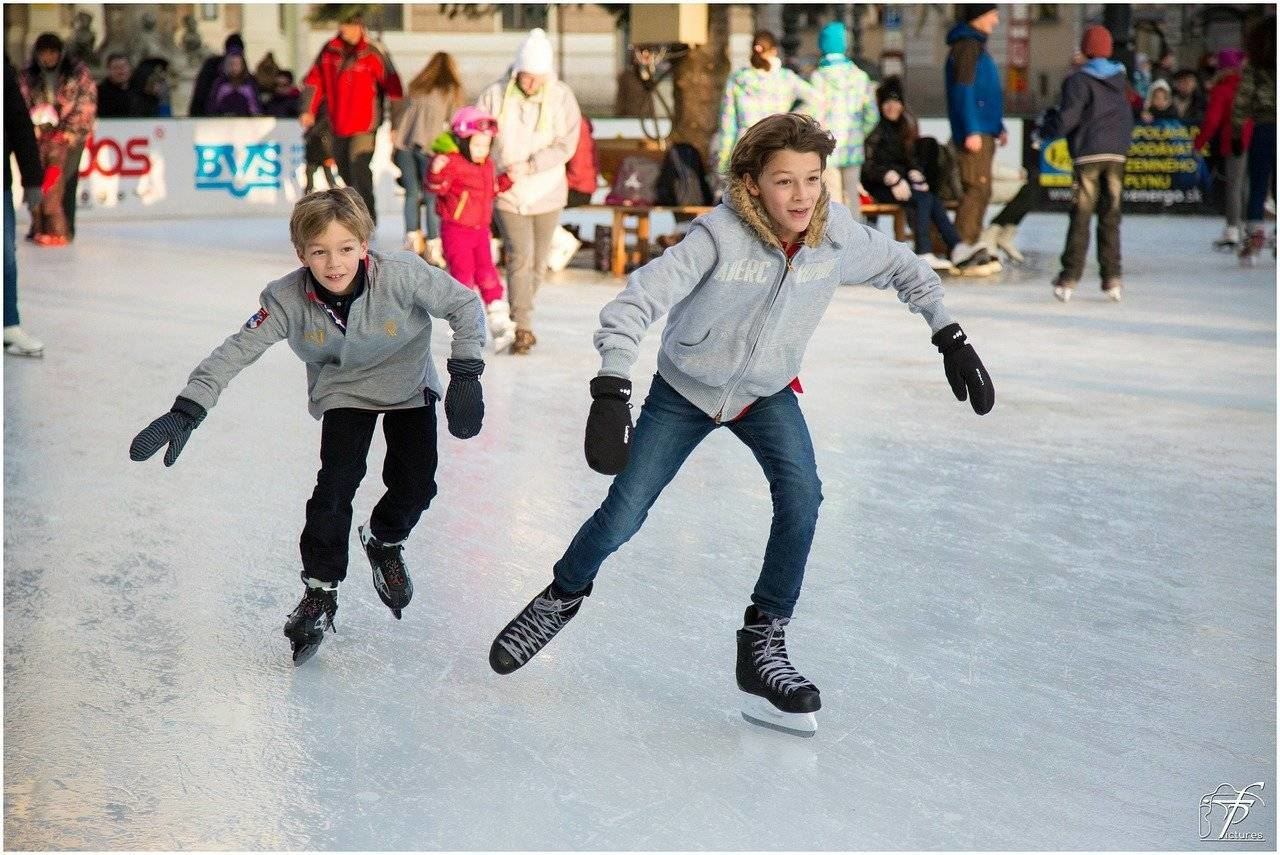 You don’t need to be Torvill or Dean to enjoy ice-skating but you do need a rink in gorgeous surroundings. Here is […] 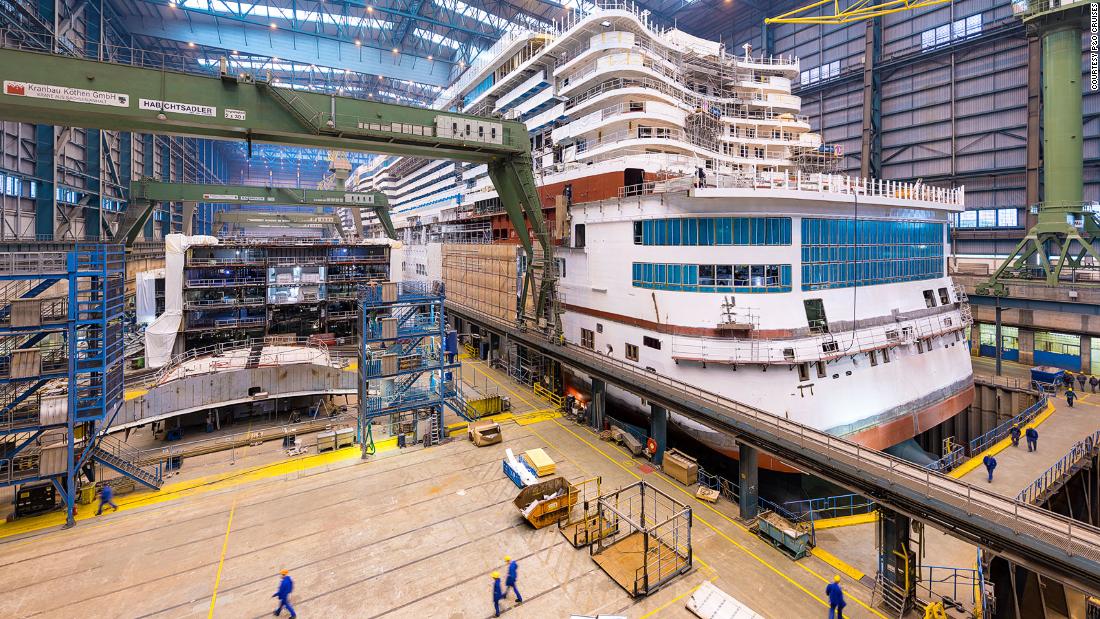 (CNN) — It took two years to build, but the entire construction process for a huge new ship from P&O Cruises can […]