Drugs giants Pfizer and Moderna are testing their new coronavirus vaccines to see if they work against the new mutated version sweeping across the UK. More than 40 nations have restricted travel from Britain after the Government at the weekend expressed warned that a new, easier to catch variant was running out of control. Some 500,000 high risk people have already been given their first shot of the double-dose Pfizer vaccine in the UK and both vaccines have also been authorised for use in America. “Based on the data to date, we expect that the Moderna vaccine-induced immunity would be protective against the variants recently described in the UK,” Moderna said in a statement. “We will be performing additional tests in the coming weeks to confirm this expectation.” Pfizer said it is now “generating data” on how well blood samples from people immunized with its vaccine “may be able to neutralize the new strain from the UK.” Ugur Sahin, chief executive of BioNTech which co-produced the Pfizer vaccine said the company was confident the vaccine will be effective against the UK mutation of the coronavirus. If not, he estimated a modified vaccine could be made in six weeks. He told the German Press Agency that although the vaccine had not been tested against the new, more infectious mutation, “scientifically, it is highly likely that the immune response by this vaccine also can deal with the new virus variant.” “We have already tested the vaccine against around 20 other virus variants with other mutations. The immune response produced by our vaccine has always inactivated all forms of the virus. ” Mr Sahin said that even if the current vaccine was found to be ineffective, the company had the infrastructure in place to provide a modified vaccine within six weeks. “In principle the beauty of the messenger technology is that we can directly start to engineer a vaccine which completely mimics this new mutation – we could be able to provide a new vaccine technically within six weeks.” Mr Sahin said testing over the next two weeks would determine the vaccine’s effectiveness against the new UK strain of the virus. By Tuesday morning a total of 45 countries were off-limits to all UK travellers, including 23 of the EU’s 27 member states. The severity of the bans varies, from from Spain’s ban on non-Spanish visitors from Britain, to Croatia’s suspension of all flights until January 31. Among overnight additions to the no entry list were Jamaica, Grenada and Dominican Republic. As nations attempted to keep track of any entry of the new variant, it was reported that the first patients in Italy thought to have the new strain were an Italian spy and her husband, a former British army officer. The unnamed woman, 42, works for AISE, the Italian equivalent of MI6. Her 45-year-old husband is understood to have flown into Rome’s Fiumicino airport from the UK in the last few days. The former British Army officer, who was reportedly an aide-de-camp to a general, now works for a financial institution in Rome. Both at home, in isolation, and are said to have mild symptoms, but have need declared the country’s “patients zero” for the strain. Italy wants to trace and test the estimated 44,000 people who flew in from the UK in December in a bid to discover if any of them are suffering from the mutant strain of Covid-19. The authorities want to locate all the travelers, swab them for the coronavirus, and then trace their family, friends and other contacts – a huge logistical challenge. Some Italian commentators and medical experts have been highly critical of the fact that it took the British authorities so long to publicly announce the discovery of the new strain of the virus. “It is a highly alarming situation caused by the delay in communication by the British authorities,” said Corriere della Sera newspaper on Tuesday. Meanwhile Singapore is to ban all short-term visitors with a travel history to the UK or Australia’s New South Wales from midnight on Wednesday. Passengers from these locations will also be unable to transit through Singapore’s Changi international airport. Returning Singaporeans and permanent residents who have travel history to the UK in the last 14 days, will be required to undergo a COVID-19 polymerase chain reaction (PCR) test upon arrival in Singapore, before starting their 14-day quarantine. 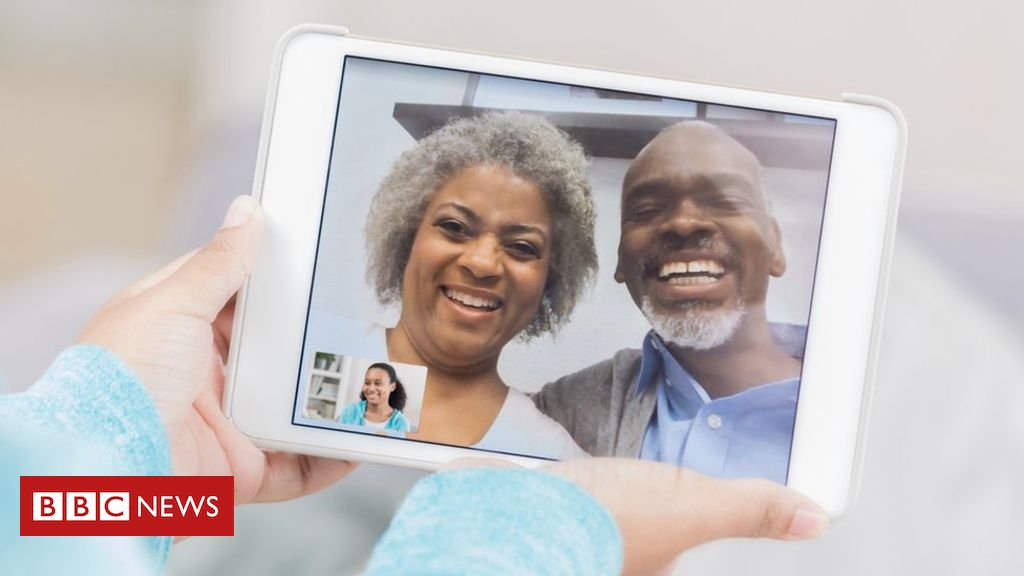