Two prominent Trump loyalists in the US Senate, Ted Cruz and Lindsey Graham, are reportedly pressing the president to submit the Iran nuclear deal and the Paris climate agreement to the chamber for ratification, in a last-minute attempt to scupper Democratic plans to take America back into the accords.

In a letter obtained by RealClearPolitics, Cruz, from Texas, urges both Trump and Mike Pompeo, the secretary of state, to plant the seeds of an eventual showdown over the two critical international agreements in the early days of the Biden administration.

As Cruz describes it, by submitting the pacts to the Senate, Trump could pave the way for a vote that would fail to achieve the two-thirds needed to ratify them – thus blocking Joe Biden’s efforts to bring the US back in line with international allies.

Cruz sets out the cynical ploy in his letter. He begins by praising Trump’s decision to pull America out of both the 2015 Iran deal, which restricted its nuclear program in exchange for the lifting of sanctions, and the 2016 Paris accords on reducing global emissions of pollution responsible for the climate crisis.

“I urge you now to remedy the harm done to the balance of powers by submitting the Iran deal and the Paris agreement to the Senate as treaties,” Cruz writes. “Only by so doing with the Senate be able to satisfy its constitutional role to provide advice and consent in the event any future administration attempts to revive these dangerous deals.”

Biden has pledged to rejoin the Paris agreement “on day one of my presidency”. He has similarly indicated he would revive the Iran nuclear deal as a top foreign policy objective – in both cases using his executive powers rather than relying on Congress.

Cruz hopes that his tactic would cut across Biden’s intentions by declaring the accords foreign treaties which require two-thirds ratification in the Senate. Failure to achieve that margin – an impossible target in a narrowly divided chamber – would undercut any unilateral Biden move.

Graham has been ploughing a similar furrow. In a stream of tweets last week the senator from South Carolina said he had been working hard “to secure a vote in the US Senate regarding any potential decision to reenter the Iran nuclear deal”. 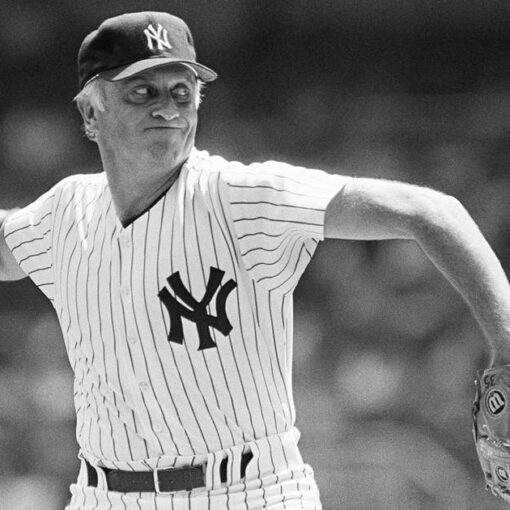 ATLANTA — Baseball Hall of Famer Phil Niekro, who pitched well into his 40s with a knuckleball that baffled big league hitters […] 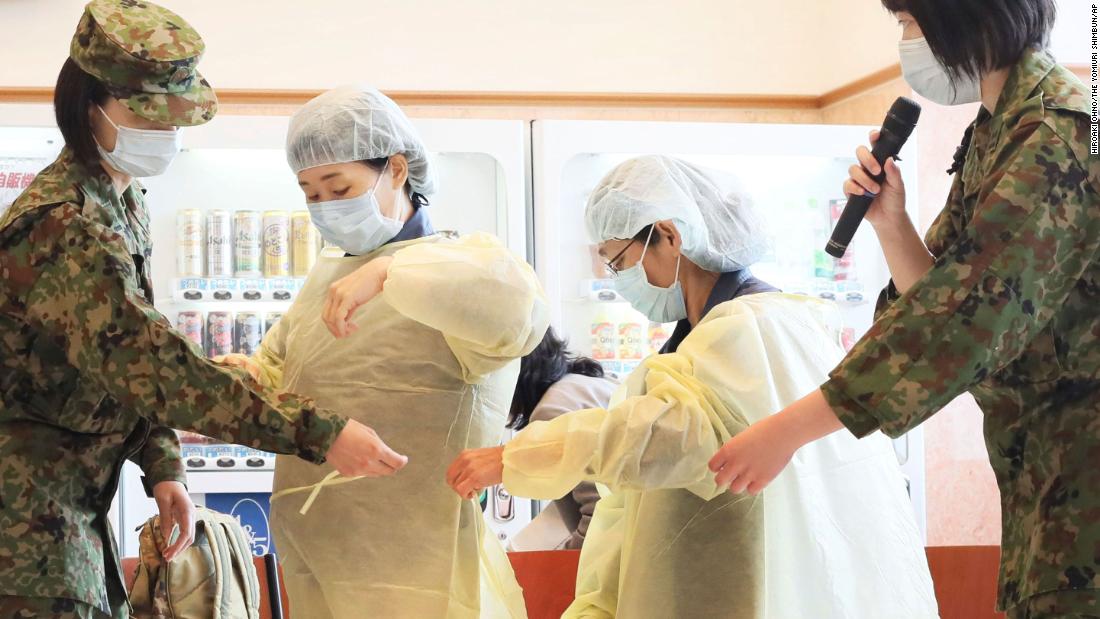 Along with tighter restrictions, both east Asian countries have deployed their respective militaries to assist medical staff and help with contact tracing. […] 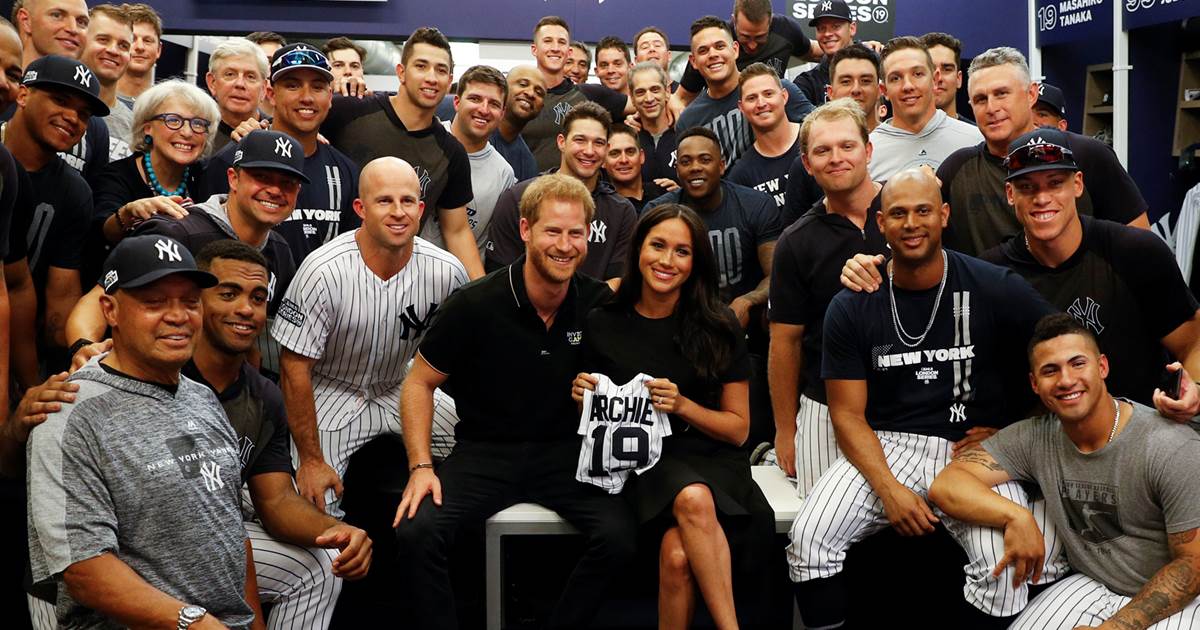 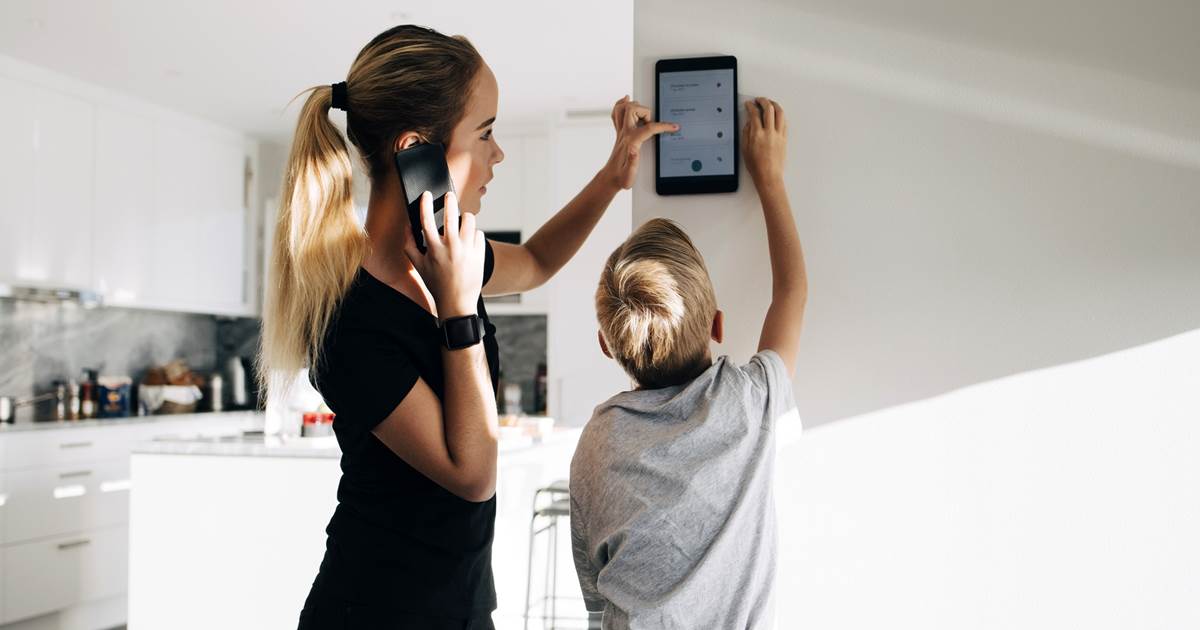