Toyota will stop production at its British and French plants earlier than scheduled before Christmas because of the chaos caused by Covid-19 border closures.

The Japanese carmaker said it was expecting shortages of parts as a result of transport delays, after France’s 48-hour ban on accompanied freight or cargo from Britain led to miles of lorries stuck in queues near Dover.

Toyota said it had decided to bring forward the “planned seasonal stop” at its engine plant in Deeside in north Wales and its factory at Burnaston in Derbyshire, where it makes the Corolla. About 3,000 people are employed at the two plants.

The Deeside site will close for Christmas on Tuesday and the Burnaston plant on Wednesday.

The European factories would ordinarily have closed for an annual shutdown on Christmas Eve and remained shut until 4 January.

Toyota said it wanted to “help ensure the safety and security of our employees and all our stakeholders, particularly our logistics partners and in consideration of society’s wider needs”.

The car manufacturer said it had taken the decision “in light of the traffic bans that a growing number of countries have issued for travel from the UK and due to the uncertain nature of how long the borders will be closed for logistics activities”.

The extended shutdown caps a tumultuous year for the automotive industry, which halted production in the spring as the first wave of the pandemic took hold.

The French government is expected to make an announcement on Tuesday about reopening transport links with the UK.

Paris failed to lift its 48-hour ban on freight and passengers from Britain over fears about the new coronavirus strain, despite a phone call on Tuesday evening between Boris Johnson and Emmanuel Macron.

France is one of more than 40 countries that have suspended flights and trains from the UK, including Denmark, Germany, Italy, Belgium, Ireland, Turkey and Canada.

However the suspension of cross-Channel transport has caused the most disruption in and around British ports, which were already struggling with increased workloads because of the arrival of Christmas goods, companies stockpiling ahead of Brexit and coronavirus restrictions. 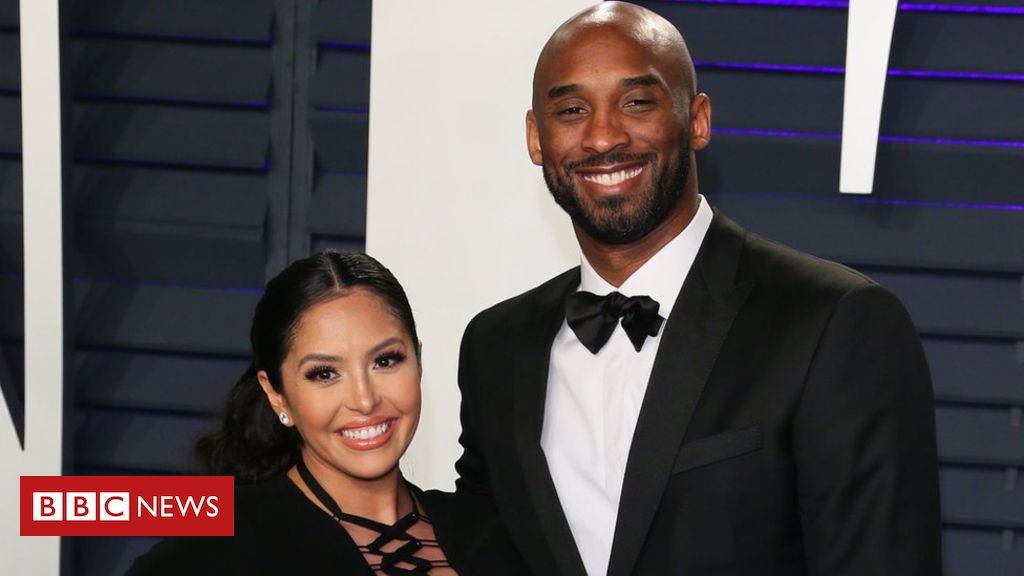 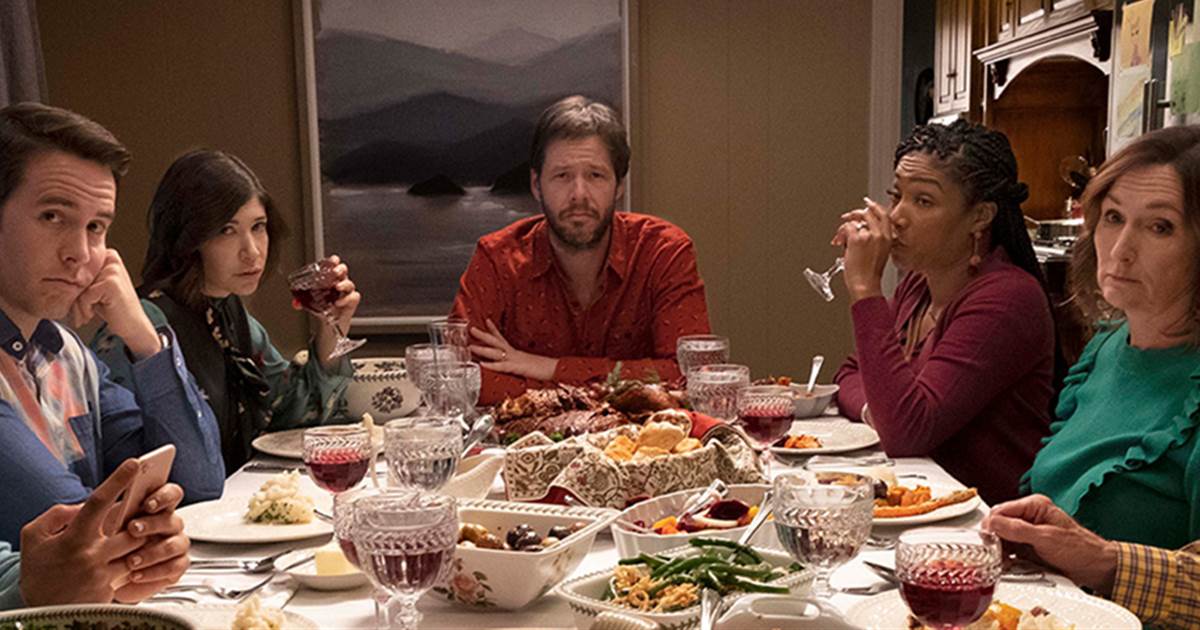 North Korea holds the bank holiday on February 16 every year and it is considered the most important in the country. Just […] 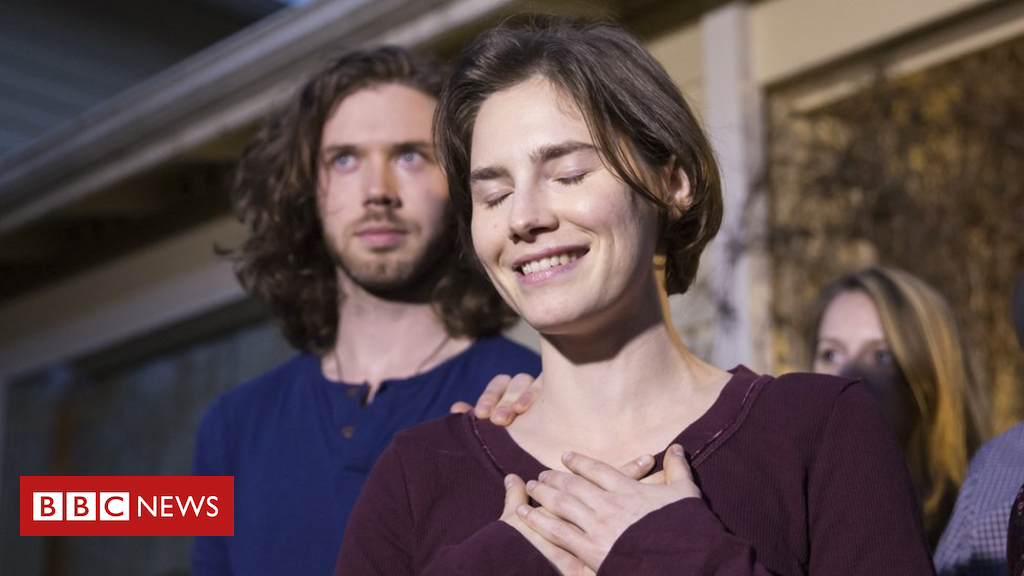