Graeme Souness had not been in charge of Newcastle United for long before he summed up the club. “It’s unstable,” he said. “The next crisis is always just round the corner.”

Steve Bruce would not disagree. Newcastle’s current manager barely had time to eat his breakfast on Monday before the radio airwaves and social media feeds were filled with rumours regarding the “real” reason for the recent absence of his captain, Jamaal Lascelles, and winger Allan Saint-Maximin.

The gossips claimed Bruce had experienced major fallouts with the pair but, in reality, both players have suffered badly with Covid-19 and had still been too weak to return to training.

Granted, Newcastle’s manager freely admits Saint-Maximin can “be difficult to manage” and the two had experienced a few “ups and downs” in the weeks after the inconsistent Frenchman signed a lucrative contract extension in the autumn, but all Bruce currently cares about is his health. On Monday night Saint-Maximin posted an Instagram message claiming he had “no problem” with Bruce, loves the club and was “feeling good”. Lascelles, meanwhile, is hoping for medical clearance to return to training soon.

By the time Newcastle boarded their afternoon flight to Heathrow for their tonight’s Carabao Cup quarter‑final at Brentford, club sources had taken the sensible decision to breach a previous code of medical confidentiality and explain the situation. But it would be wrong to say this welcome transparency softened the hostility many supporters harbour towards Bruce.

Given his team are (currently at least) comfortably mid-table in the Premier League, within touching distance of a first cup semi-final for 15 years and still recovering from a coronavirus outbreak which, at one stage left them with one recognised centre-half, such animosity may seem hard to fathom. But that does not make it any less real.

The problem is that it is possible to view Newcastle through two very different prisms. There is the efficient counterattacking team endorsing the argument about “possession being overrated” by enjoying their best start to a Premier League campaign since 2011-12, when Alan Pardew led them to fifth. Against that comes the reality of watching the team constantly forfeiting possession and struggling against more fluid opponents, including not merely the obvious top-six suspects but also Brighton and Fulham. There is the sense that, without Callum Wilson and his eight goals, they would be condemned to the bottom three. No other Newcastle player has scored more than twice in the league.

Bruce’s camp – and he does have a few advocates – talk about context. True, he may not be the same calibre of coach as his still widely-adored predecessor Rafael Benítez, but Newcastle avoided relegation by some distance last season and a manager working within the constraints of Mike Ashley’s ownership frequently possesses the happy knack of finding a way to win when it matters.

It deserted him during the 5-2 thrashing at Leeds last week and with Saturday’s somewhat fortunate 1-1 draw with Fulham failing to convince the doubters, Bruce could do with leading a club without a trophy for 51 years into that long awaited semi-final.

If not, Newcastle will approach the next three, testing, league games – at Manchester City and at home to Liverpool and Leicester – with many fans fearing they will see the points cushion protecting them from the bottom three eroded and Bruce’s supposed “luck” finally running out.

That school of thought is encapsulated by the influential True Faith fanzine writer Michael Martin’s description of the team’s last three fixtures. “In each of these games United played abysmally,” he wrote. in a piece entitled Steve Bruce where is the progress? “The win over West Brom concealed a multitude of sins but the horrible limitations of the Bruce gameplan was plain to see in the two matches that followed … the most common descriptions [of Newcastle’s football] I hear from fans are ‘joyless’, ‘spirit-crushing’, ‘soul-destroying’ and ‘unwatchable.’”

Bruce is perhaps sufficiently honest to agree partially with some of those sentiments but argues he is slowly improving a limited squad. If Newcastle were to lift the Carabao Cup – Saint-Maximin to score the winner, anyone? – and sneak into the top half of the table he could yet enjoy the last laugh. However, that remains quite a big if. 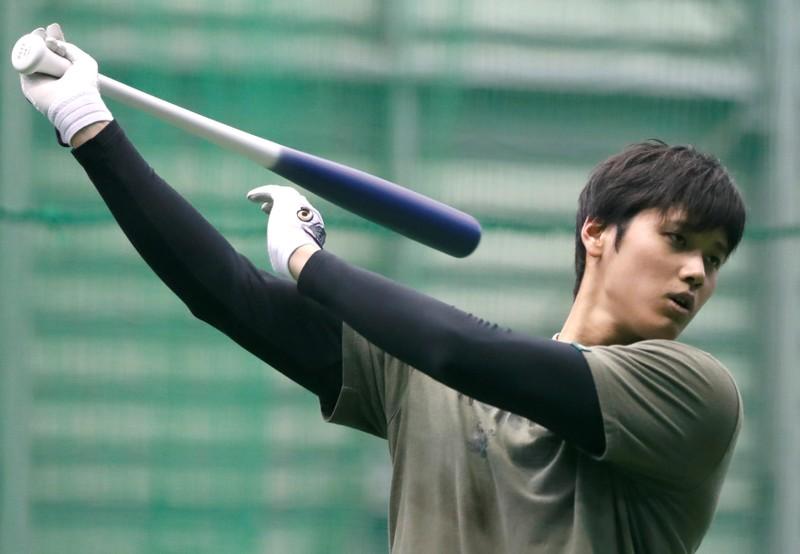