In seafloor trenches around the world, slabs of old ocean crust fall in slow motion into the mantle, while fresh slabs are built at midocean ridges, where magma emerges at the seams between separating tectonic plates. The engine is relentless—but maybe not so steady: Beginning about 15 million years ago, in the late Miocene epoch, ocean crust production declined by one-third over 10 million years to a slow pace that pretty much continues to today, says Colleen Dalton, a geophysicist at Brown University who presented the work this month at a virtual meeting of the American Geophysical Union. “It’s a global phenomenon.”

Although previous ocean-spreading records showed hints of a slowdown, nothing suggested such a steep decline, says Clint Conrad, a mantle dynamicist at the University of Oslo who is unaffiliated with the work. The lag was also widespread: Dalton found crust production slowed down or stayed steady at 15 of Earth’s 16 ocean ridges. And its effect on the climate may have been stark, Conrad says. “If you dramatically slow down plate tectonics in such a short time, you can put out a lot less carbon dioxide (CO2) gas from volcanism.” The slowdown corresponds to a 10°C drop in temperatures in the late Miocene, when ice sheets began to grow across Antarctica after a long hiatus.

Seafloor spreading is captured in magnetic zones on the ocean floor. Every million years or so, Earth’s magnetic field flips, and this reversal is frozen in the rocks forged at the midocean ridges. Ship-based observations of the alternating magnetic “stripes” that result as slabs of ocean crust unfurl from the seafloor spreading centers helped give credence to the theory of plate tectonics in the 1960s.

The ridges in the Atlantic and Indian oceans spread slowly, however, which means ships have been able to map these stripes with a temporal resolution of only about 10 million years. But geophysicists Charles DeMets of the University of Wisconsin, Madison, and Sergey Merkuryev of Saint Petersburg State University drew on previously unused data from Russian naval ships, which—like those of other nations—tow magnetometers to aid the hunt for enemy submarines. The new data sharpened the resolution in these ocean basins to 1 million years. “And it turns out there are surprising signals hiding in a lot of places that we didn’t know about,” says DeMets, who identified part of the slowdown in his records.

Dalton and her colleagues added to the picture by assembling a complementary high-resolution record for the Pacific Ocean, where seafloor spreading is faster and more complex. With that global view, the slackening immediately became apparent. It appears the deceleration came in two waves, DeMets says: first between 12 million and 13 million years ago in the Pacific and then 7 million years ago in the Atlantic and Indian oceans.

Maybe the subducting slabs stopped tugging as hard on the moving sea floor during this time, Dalton speculates, because they grew thinner or less dense. Or maybe the subduction zones, typically as long as the midocean ridges, shrunk in length, reducing their pull. Another possibility is that the zones changed their orientation, causing the subducting slabs to meet more resistance as they dove into the mantle, which has a kind of natural, grainlike wood. Or a slab could have broken off entirely, changing the flow of heat inside the mantle and altering the glide of the tectonic plates overhead, Conrad says. “Even if you change one plate, it affects all the plates.”

By taking volcanic CO2 emissions tied to today’s ocean crust production and adjusting them for late Miocene speeds, the team found a drop in atmospheric CO2 that could plausibly explain the global cooling at the time. But Dalton says other explanations are possible—for example, ancient volcanic rocks, uplifted out of the ocean to form fresh mountain peaks in places like Indonesia, might have started to soak up more CO2. Both mechanisms likely explain some of the drop, says Nicholas Swanson-Hysell, a paleogeographer at the University of California, Berkeley. “But which is more important?”

Beyond lowering CO2, the crustal slowdown would have reshaped Earth’s surface. With less seafloor volcanism, the midocean ridges would have been smaller, increasing the capacity of the oceans. Sea levels would have fallen by 22 meters, Dalton calculates, exposing vast new stretches of land. And as the volcanoes went quiet, the planet itself would have grown 5% less efficient at shedding its internal heat, losing some 1.5 terawatts of output—roughly equal to the production of 1500 nuclear power plants. That decline in heat flow wouldn’t have made much difference to atmospheric temperatures, but Dalton says it calls into question reconstructions of Earth’s cooling history that assume constant heat loss across the ages.

Although there’s much to be teased out, it’s clear that, when viewed over relatively short geological time spans, there’s nothing constant about plate tectonics, says Karin Sigloch, a geophysicist at the University of Oxford. “Variation should always be expected.” Slabs break, monster plumes of seafloor magma suddenly erupt—all with huge climatic repercussions for the thin biosphere clinging to life at the surface. Yet they are just burps in a planetary engine that churns away in a deep and hidden underworld. 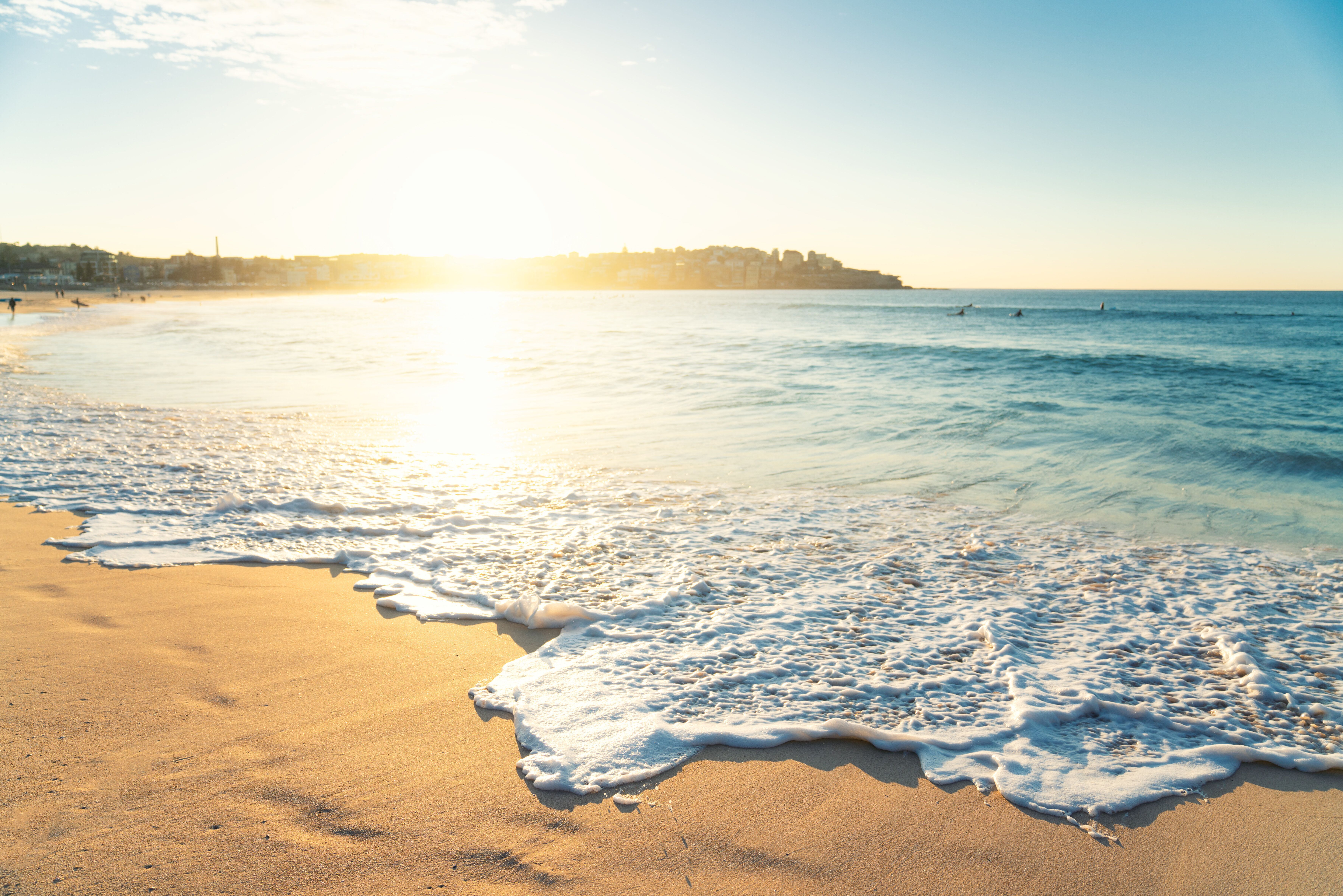 Summer is almost here, which means — for much of the nation — more time in the sun. And while it’s fun […] 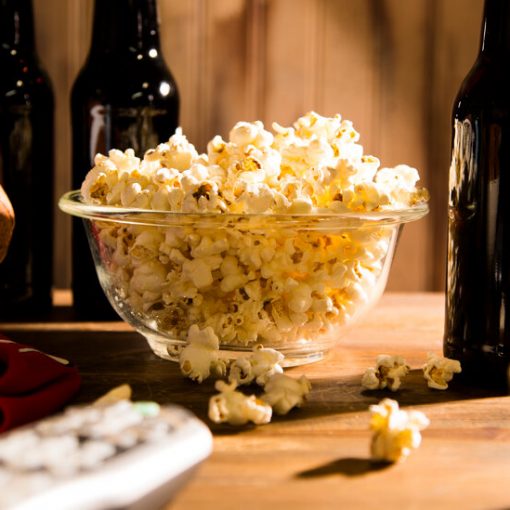 If you’re the host of the party, keep the guest list as small as you can, ideally just one or two people […] 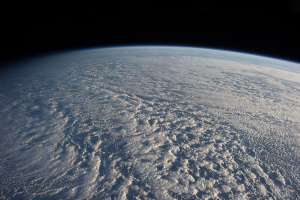 If greenhouse gas emissions keep rising, a cloud feedback effect could lead to more than 14°C warming above the pre-industrial level source: […]