At first glance, it would be hard to equate Roberta’s, a friendly, comfortable, eclectic place with its geometrically designed cousin, this new burger spot nearby. But that’s because the space was handed to Brandon Hoy and Carlo Mirarchi, owners in Roberta’s, largely finished. It’s in a warehouse development with retail and manufacturing called The Block, owned by Eric Cohen, a friend. “Carlo and I have had a burger concept up our sleeve for some time now,” Mr. Hoy said. “If things go well, we could see ourselves staying.” They serve a fine burger at Roberta’s. Here, it’s a four-ounce cheeseburger (you can double that) made from the same meat, ground in-house and decked out with onions, pickles and Thousand Island dressing on a potato roll. A vegan burger, fries and a kid’s “bambino box” with fries and juice round out the menu. Jackie Carnesi is the chef. Takeout and delivery are available for now; outdoor seating depends on the weather.

You have to love the name. Eric Huang, an experienced chef formerly at Café Boulud and Eleven Madison Park, is operating his new fried chicken business from Peking House, his family’s now-closed restaurant in Queens. With one assistant, he’s turning out 70 or so fried chicken dinners nightly, except Mondays and Tuesdays, for pickup and delivery for most of the city. But there is a waiting list, now more than 1,000. Mr. Huang uses air-chilled chickens from D’Artagnan that he brines in buttermilk and coats with his own blend of spices and starch for extra-crisp results. “If you’re going to sell premium fried chicken, you have to start with a good chicken,” he said. A three-piece chicken dinner, with sides, is $35, with delivery for $5 more. Ordering requires a password given to those who move off the waiting list.

Think of it as a restaurant C.S.A., but, instead of a big bag of kale, you get 16 three-course dinners for one, weekly, through the end of April. This new initiative was started by Vinay Gupta, Lynnette Marrero and Ila Byrne, all in the hospitality industry, in collaboration with ROAR (Relief Opportunities for All Restaurants). Participants pay $800 up front for dinners valued at $50 each. All of the money will go to the restaurants immediately. The program starts Jan. 12, but subscriptions are available now and are limited to 2,400. The 16 restaurants in the program are mostly in downtown Manhattan, Brooklyn and Queens, and include Atoboy, Cookshop, Café Mogador, Rucola, Llama Inn, M. Wells Steakhouse, Contra, La Vara and El Quinto Pino. The meals can be picked up from the particular restaurants, or delivered for an extra $10 each.

It’s been 14 years since the bakery has had a presence on Sullivan Street in SoHo, where it originally opened in 1994. But Jim Lahey is putting down roots there again, in a space no bigger than a breadbox, where he will sell assorted loaves, panettone, some pizzas, breadsticks and sandwiches. “Restaurants are trying not to buy too much bread — they’re cutting costs — and this gives me another outlet,” he said. (Opens Wednesday) 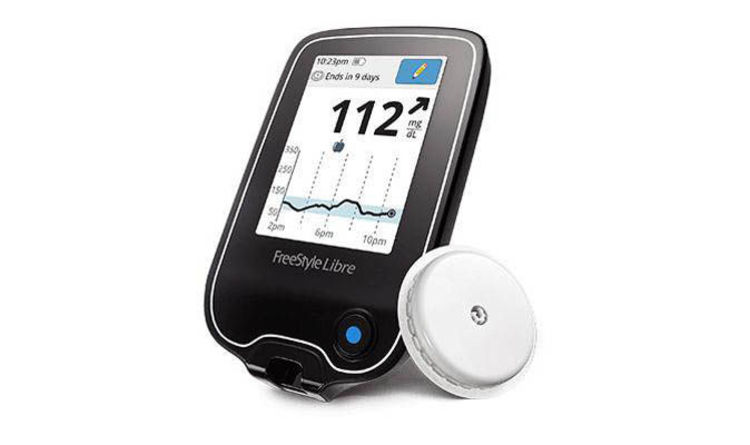 Stacey Solomon, 28, first appeared on Briton’s screens back in 2009, when she won came in third place on the X Factor. […] 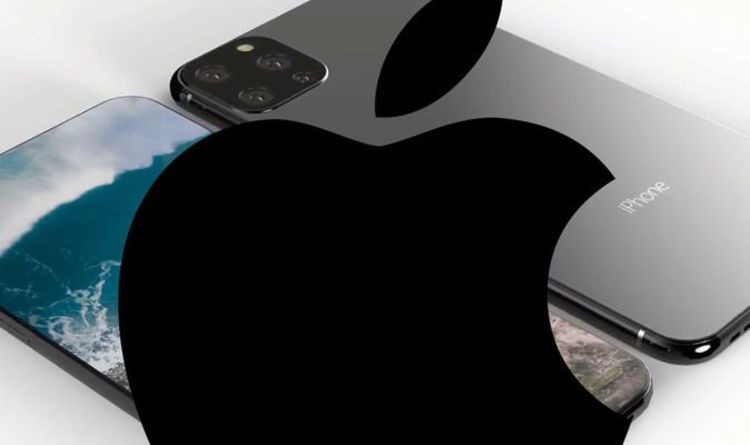 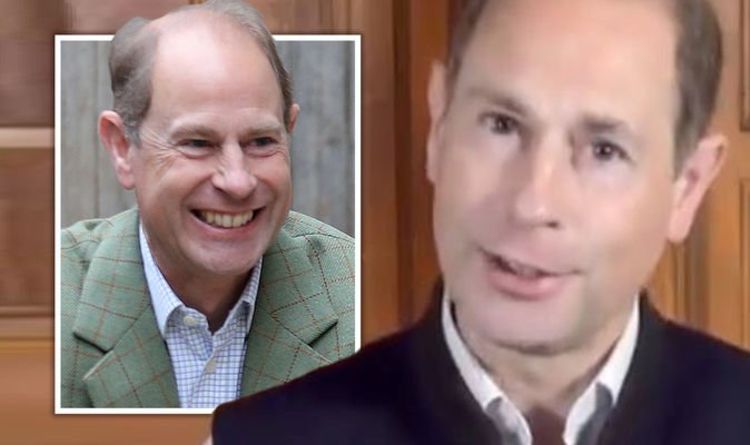 Prince Edward, 56, is Queen Elizabeth II and Prince Philip’s youngest son and the only one of their children to have pursued […]