‘These players are desperate to learn how to win!’ Ole Gunnar Solskjaer challenges his team to win the Carabao Cup and land his first trophy as Man United boss as they prepare to take on Everton in the quarter-finals

Ole Gunnar Solskjaer has challenged Manchester United to take a step closer to landing his first trophy as manager at Old Trafford, saying: ‘These players are desperate to learn how to win.’

United were knocked out at the semi-final stage of both domestic cup competitions last season as well as the Europa League.

As they prepare to face Everton in the quarter-finals of the Carabao Cup at Goodison Park on Wednesday night, Solskjaer stressed the importance of building a winning mentality. 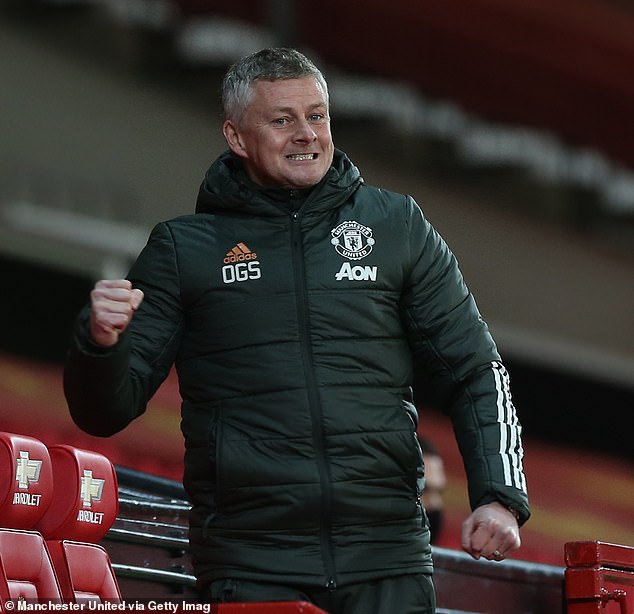 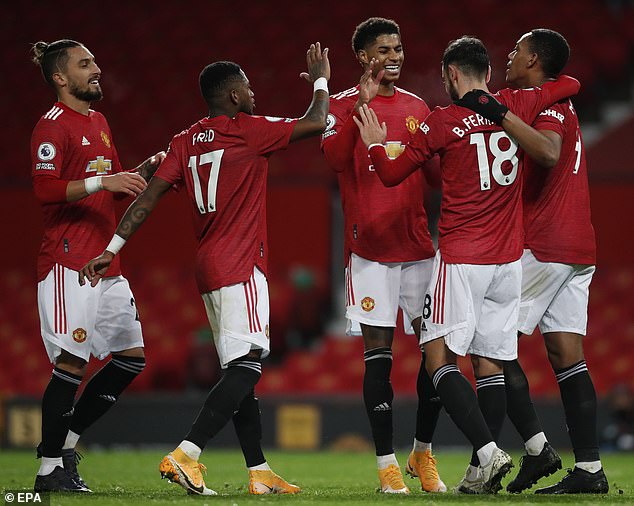 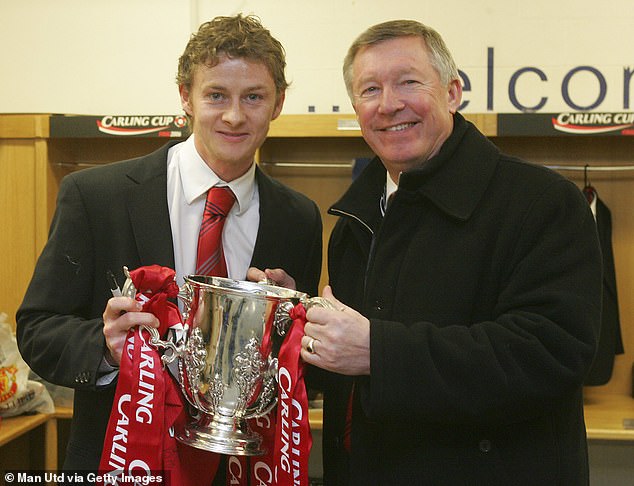 ‘Yes, of course it’s something we’re aiming for,’ said the Norwegian who lifted 12 trophies as a player at United.

‘I remember myself winning my first trophy. Even towards the end of my career, it was Patrice Evra and Nemanja Vidic’s first trophy in the 2006 Carling Cup.

Even so, Solskjaer will make changes to protect his players during the busy Christmas period. 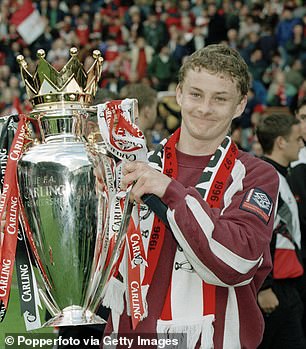 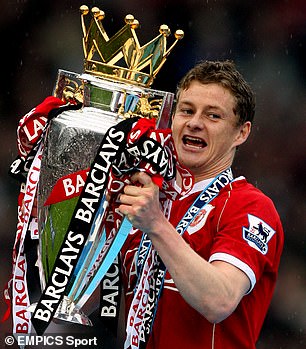 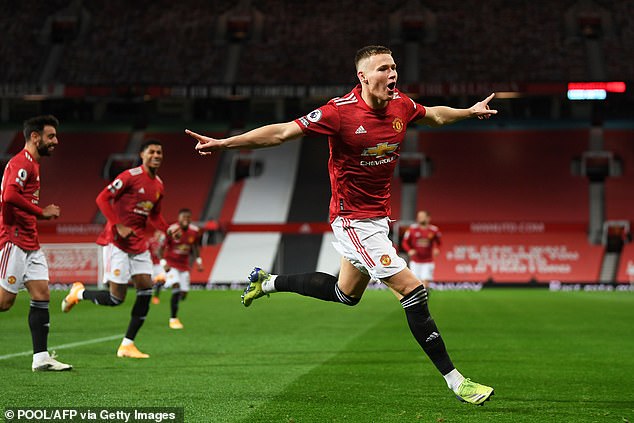 Scott McTominay, scored of two goals against Leeds, will miss the trip to Everton in the cup 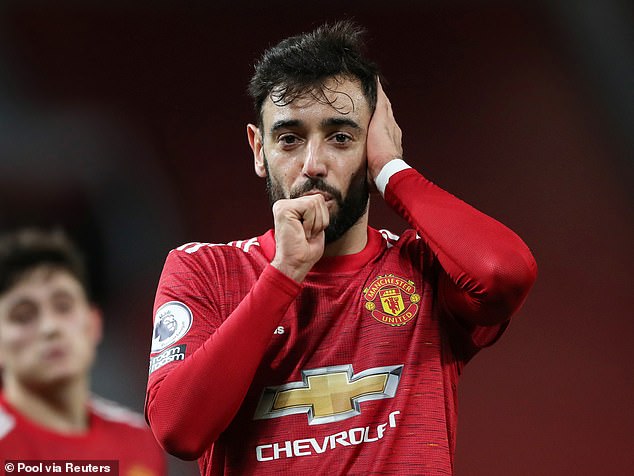 Scott McTominay and Luke Shaw are set to miss the game after going off in Sunday’s thumping 6-2 win over Leeds, while Solskjaer will consider resting Bruno Fernandes on the bench.

The United boss confirmed that Jesse Lingard will be in the squad having not featured since the win at Brighton in the last round at the end of September.

Edinson Cavani could make his first start in five games after recovering from a groin injury, and Mason Greenwood may also return to the line-up after making way for Dan James against Leeds.

‘Jesse will definitely be in the squad,’ said Solskjaer. ‘He’s been working hard in training. He’s been unfortunate with having to isolate a few times, being in close contact with Covid but not even having it himself.

‘Edinson’s been out with an injury for a while so we need to get him going, and Bruno is one that I also have to protect.

‘Mason’s fit enough to play. He was on the bench (against Leeds) and it just wasn’t to be for him to come on. He will be involved in the squad unless something happens in the next couple of days.’ 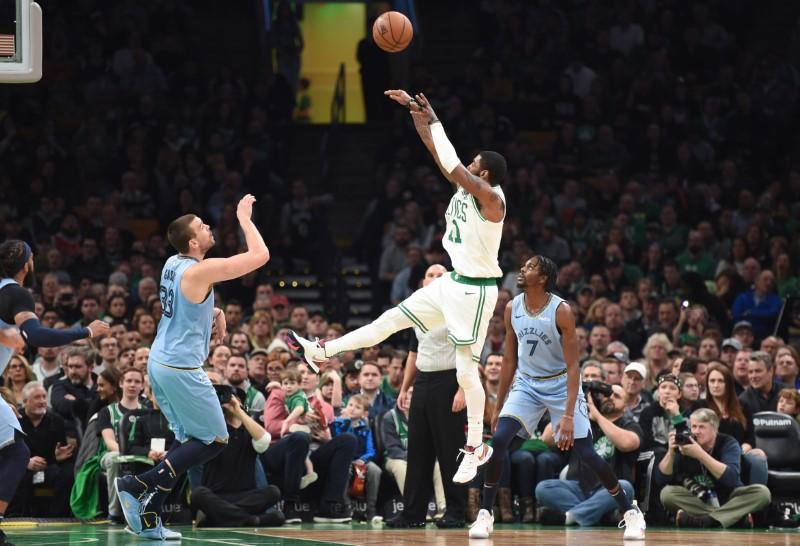 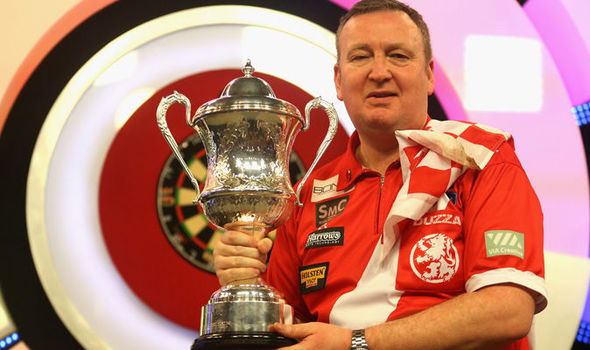 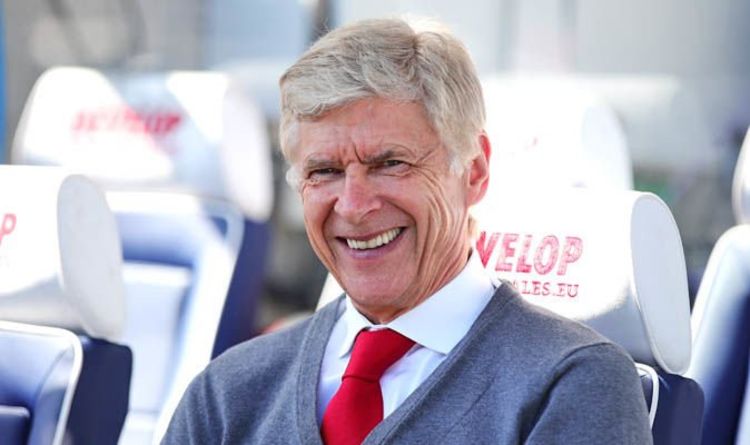 After 22 years as Arsenal manager, Wenger departed the club and was replaced by Unai Emery. During his extended break from management, […] 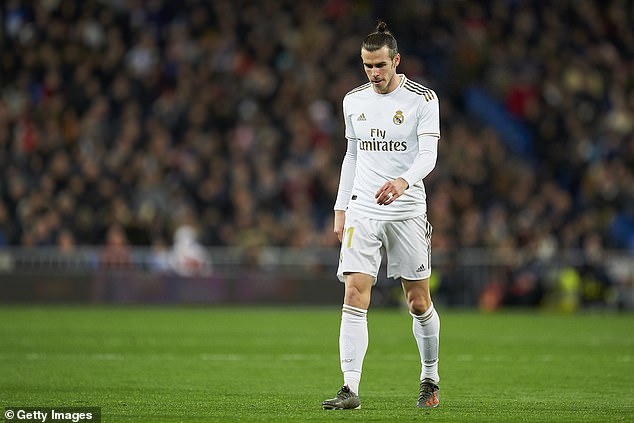