Nicknamed “The King of Pop.”

His sister, Janet Jackson, is a Grammy award-winning singer and entertainer.

Began performing at age 5 with four of his five brothers (Marlon, Jermaine, Tito and Jackie), as The Jackson 5.

Nominated for 38 Grammy awards, with 13 wins. Posthumously honored with the Recording Academy’s Lifetime Achievement Award in 2010 and received the Grammy Legend Award in 1993.

1975 – The group leaves Motown for Epic Records and changes its name to The Jacksons.

1979 – Debut solo album with Epic Records, “Off The Wall,” sells over 20 million copies and has four Top 10 singles. Released in August, the album is certified platinum in December.

February 27, 1980 – Wins his first Grammy for the song, “Don’t Stop ’til You Get Enough,” in the Best R&B Vocal Performance, Male category.

November 30, 1982 – “Thriller” is released and is certified platinum the following January. That album and the song, “Billie Jean,” make him the first artist to have a number one pop single, pop album, R&B single and R&B album charts simultaneously.

1984 – Jackson wins eight Grammy Awards for “Thriller,” including Album of the Year, Record of the Year and Best Pop Vocal Performance, male. He sets a record for the most Grammy wins on a single night.

1985 – Co-writes and performs on “We Are The World,” to help raise money for African famine relief.

1987 – “Bad” is released in August and is certified 4x platinum in December. Its five number-one singles set a record for a solo artist on one album.

November 1991 – Jackson’s 11-minute video for “Black or White” debuts during primetime on FOX, MTV and BET.

February 10, 1993 – Oprah Winfrey interviews Jackson in a live special. Winfrey asks the pop star about his skin. He says he is suffering from an inherited skin disorder that causes a blotchy complexion. Jackson’s dermatologist, Dr. Arnold Klein, later says the pop star has a skin disease called vitiligo, which causes a person to lose pigment in patches or all over the body and affects between .5% and 1% of the population worldwide.

August 1993 – A 13-year-old boy accuses Jackson of sexually molesting him repeatedly over a five-month period. The boy says that Jackson bathed with him, shared a bed with him, gave him gifts and trips, and fondled him.

September 22, 1994 – District attorneys for Los Angeles and Santa Barbara Counties announce they will not file criminal child molestation charges because the primary alleged victim decided not to testify.

September 7 and September 10, 2001 – Performs two concerts at Madison Square Garden, “Michael Jackson: 30th Anniversary Celebration, The Solo Years,” his first shows in the continental US since 1989.

June 13, 2002 – Jackson is inducted into the Songwriters Hall of Fame.

November 2002 – Jackson is caught on video dangling his baby over a fourth story balcony in Berlin in front of hundreds of fans.
November 20, 2003 – Jackson is booked in Santa Barbara, California, on suspicion of child molestation. A source close to the victim’s family tells CNN that the accuser is a boy who at 12 years old participated in a documentary about Jackson.
December 18, 2003 – Jackson is formally charged with seven counts of child molestation and two counts of administering an intoxicating agent for the purpose of a committing a felony.

June 13, 2005 – Found not guilty.
March 16, 2006 – The state of California closes Neverland Ranch and lays off most of the employees after learning about unpaid wages and lapsed workers’ compensation insurance.

October 2006 – Settles with ex-wife Debbie Rowe, receiving full custody of the children in exchange for an undisclosed lump sum, reported to be in the millions.

November 2008 – Jackson, pressured by his financial problems, gives up sole ownership of Neverland Ranch. The property is now owned by Sycamore Valley Ranch Co. LLC, of which Jackson is a part owner.

February 2, 2009 – Is sued by John Landis over royalty rights to the new “Thriller” production on Broadway.

March 5, 2009 – Files a lawsuit against an auction house that is scheduled to sell thousands of Jackson’s personal items, including his trademark white glove, the gates to Neverland Ranch and numerous statues of children. The auction is scheduled for April 22-25 in Beverly Hills, California.

June 25, 2009 – Jackson is rushed by ambulance to a Los Angeles hospital after going into cardiac arrest and is later pronounced dead.
August 3, 2009 – Jackson’s mother, Katherine, is awarded permanent custody of the singer’s three children.
August 28, 2009 – The Los Angeles County coroner rules that Jackson’s death was a homicide, caused by “acute propofol intoxication.”

October 28, 2009 – The documentary “This Is It” is released. The film consists of footage from Jackson’s rehearsals for shows in London that were scheduled to take place in July 2009. An album by the same name was released October 27, 2009 in the United States.

November 7, 2011 – Jackson’s physician, Dr. Conrad Murray, is found guilty of the involuntary manslaughter of Jackson in 2009.

October 2, 2013 – A Los Angeles jury decides that AEG Live hired Dr. Conrad Murray, but also concludes that the concert promoter is not liable for Jackson’s drug overdose death.
August 20, 2018 – The Eagles’ “Their Greatest Hits 1971-1975” surpasses Jackson’s “Thriller” as the best-selling album of all time in the United States, with 38 million units sold or streamed since its release in 1976, according to the Recording Industry Association of America. Thriller is certified 33x platinum, with 33 million copies sold or streamed since its release in 1982.
January 25, 2019 – “Leaving Neverland,” a four-hour documentary featuring interviews with two men who accuse Jackson of molesting them as children, premieres at the Sundance Film Festival in Utah.

January 28, 2019 – Jackson’s family releases a statement condemning “Finding Neverland,” referring to the film and the surrounding hype as a “public lynching.”

February 21, 2019 – Jackson’s estate files a breach of contract lawsuit against HBO, which is set to air “Leaving Neverland” in two parts on March 3 and 4. In a statement, HBO says it will not postpone the airdate, despite the suit. (HBO is owned by parent company WarnerMedia, which also owns CNN).
March 3-4, 2019 – HBO airs “Leaving Neverland.”
March 5, 2019 – Radio stations in Canada and New Zealand drop Jackson from their playlists in the wake of the documentary.
source: cnn.com

Zykera Rice scored a game-high 18 points on 8-for-14 shooting and grabbed six rebounds as fifth-seeded Gonzaga defeated No. 12 Arkansas Little […] 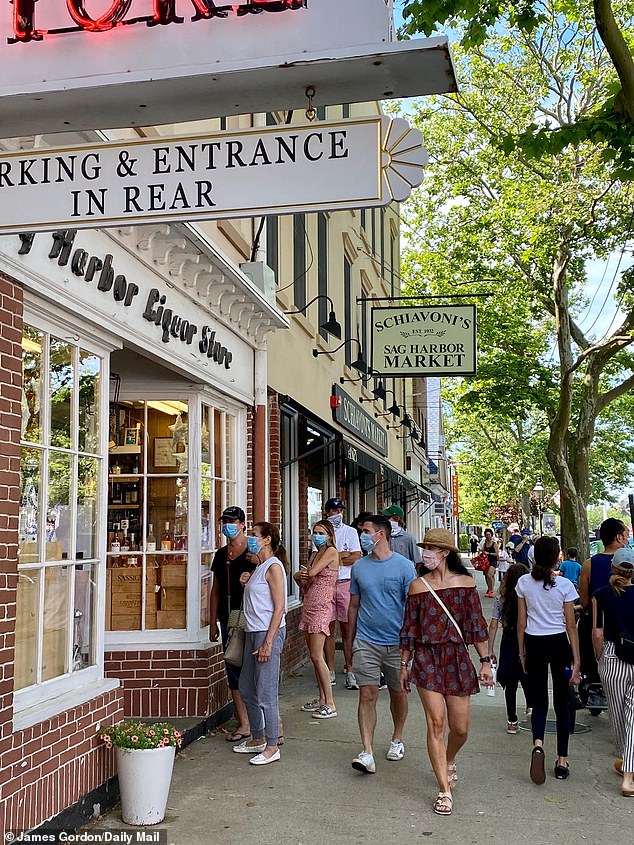 The affluent New York City residents who fled to the Hamptons during the COVID-19 pandemic are spending their days getting $1,500 Botox, […] 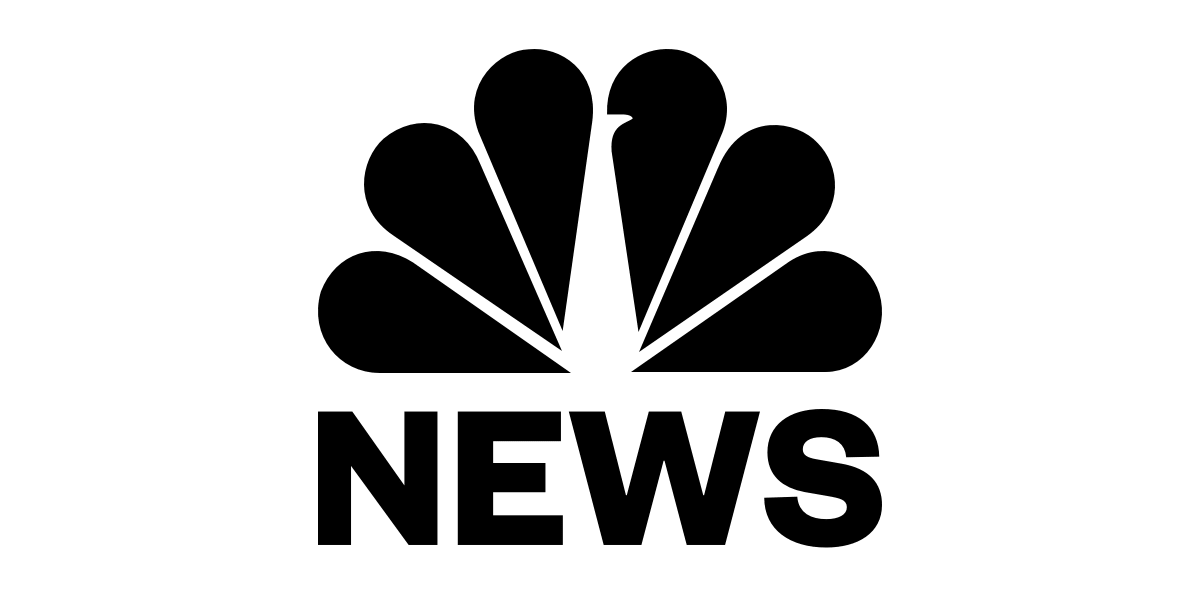 Get breaking news alerts and special reports. The news and stories that matter, delivered weekday mornings. SUBSCRIBE At least two people were […] 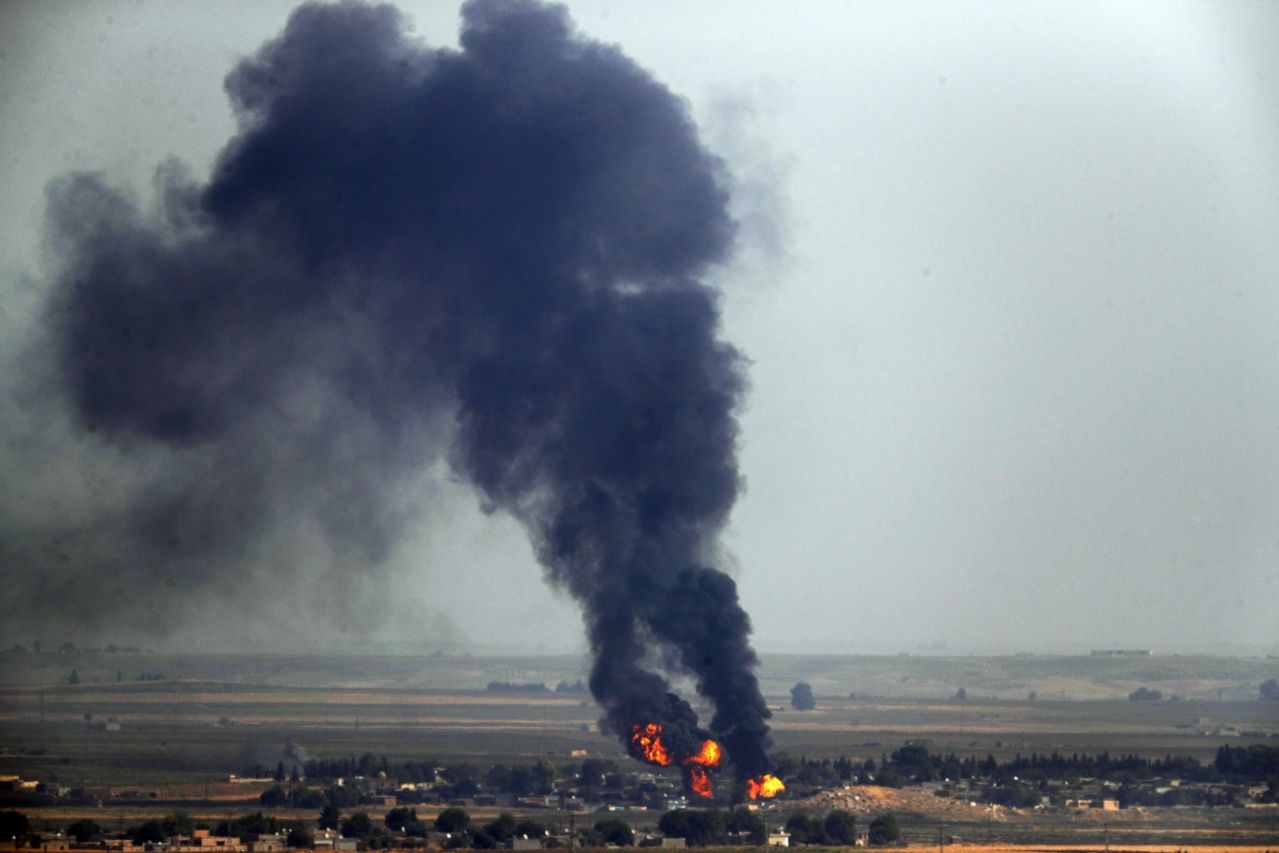 CEYLANPINAR, Turkey (AP) — The commander of Kurdish-led forces in Syria on Thursday said they will abide by a cease-fire agreement announced […]