Taking the first step. John Mulaney‘s family is proud of him after he recently checked into a rehab facility.

The 38-year-old comedian made headlines on Monday, December 21, when news broke that he’s seeking treatment for cocaine and alcohol abuse at a 60-day program in Pennsylvania. Mulaney, who married makeup artist Annamarie Tendler in July 2014, had been sober for 15 years before relapsing and deciding to get help.

“It was a relief to his wife and family that he checked in,” a source tells Us Weekly exclusively. “It was John’s decision. Plain and simple, John had too much downtime. He had too much time in his own head.”

The insider adds: “John has always been engaged in his sobriety. The relapse got ugly, but it was his choice to go to rehab, which saved his life.

One month before going to rehab, the former Saturday Night Live writer opened up about how he was struggling to keep himself busy at home amid the coronavirus pandemic. He got so restless that he joined the writing staff at Late Night With Seth Meyers.

“I really needed a job,” Mulaney later explained during an appearance on Jimmy Kimmel Live! “One, I like having a boss, I like having assignments to do. When I’m in charge of something, [it’s] not so much the best thing. I wanted to have a boss and I wanted to have structure. Because my psychiatrist, who knows me well, said, ‘Without external structure, I don’t have confidence in you thriving.’”

The Big Mouth star began drinking and using drugs as a teenager before quitting cold turkey at age 23. “I drank for attention,” he told Esquire in September 2019. “I was really outgoing, and then at 12, I wasn’t. I didn’t know how to act. And then I was drinking, and I was hilarious again.”

While the Chicago native said he “never liked smoking pot,” he “loved” cocaine. Mulaney decided to stop using the substance after going on a “bender” in mid-2005 that made him question who he was becoming.

“It was just crazy. A weekend that was … there were … I’m never going to tell you. That’s mine,” he told the publication. “I didn’t kill anyone or assault anyone. But yeah, I was like, ‘You’re f–king out of control.’ And I thought to myself, ‘I don’t like this guy anymore. I’m not rooting for him.’”

Over the last 15 years, Mulaney served as an example to younger comedians, including Pete Davidson, who joined him on tour in early 2019. The pair bonded over their shared journeys in the spotlight, and during a January 2019 “Weekend Update” segment on SNL, Mulaney reassured the 27-year-old that “you can have a life in comedy that is not insane” and that pursuing sober living wouldn’t hamper his career. 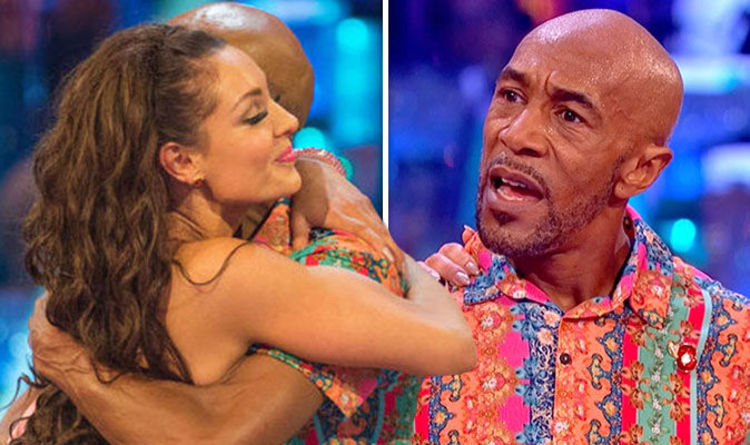 The 58-year-old Red Dwarf star was booted off Strictly Come Dancing 2018 after his low-scoring Samba two weeks ago, losing in the […] 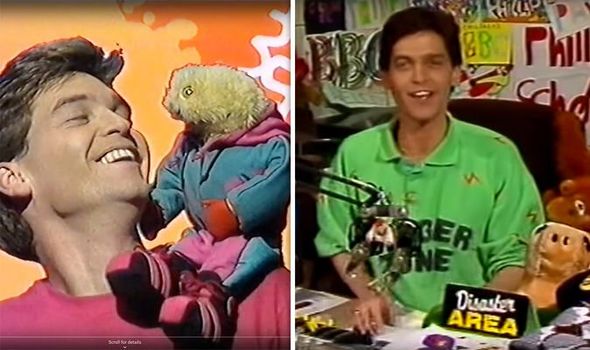 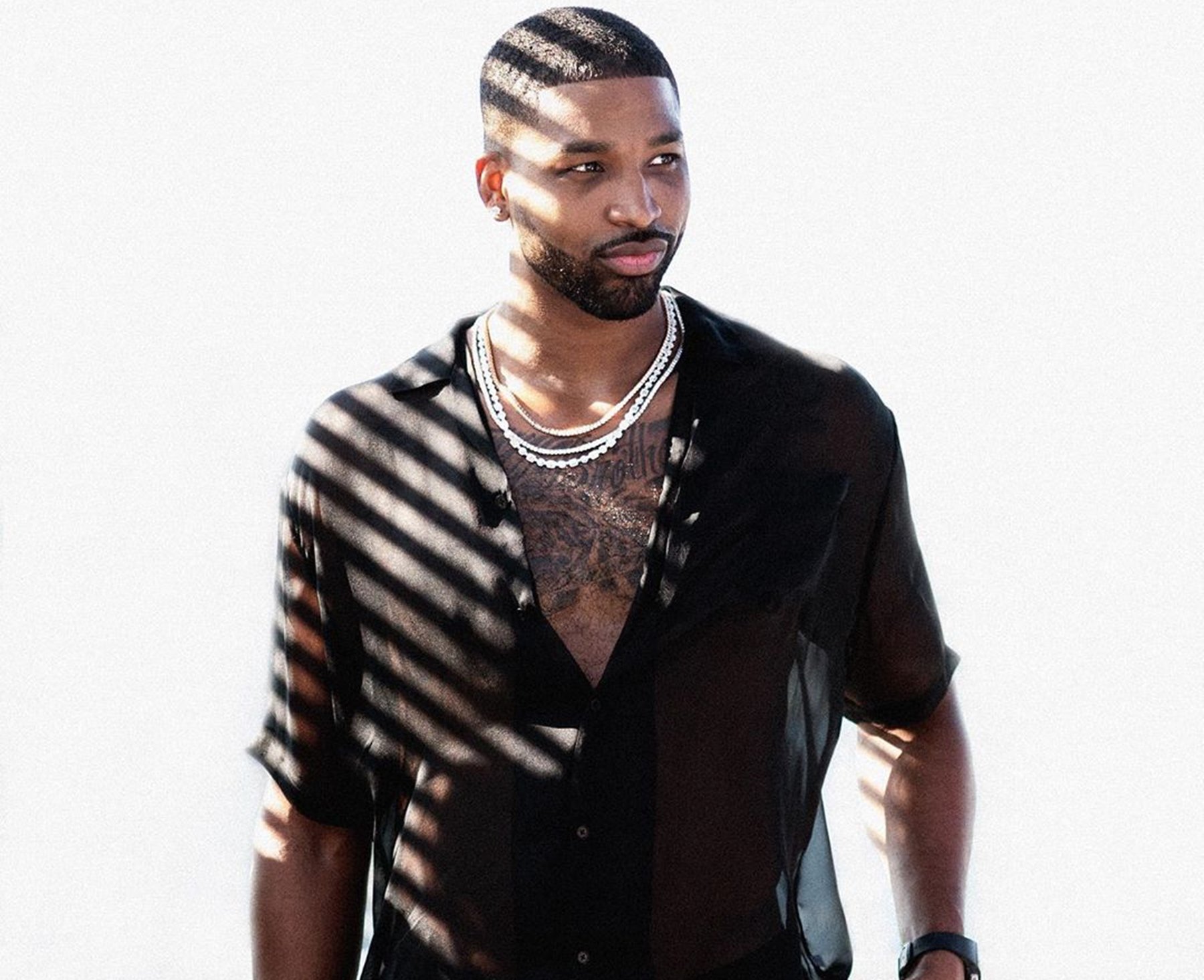 Baby True, who is the daughter of Tristan Thompson, 28, has been bonding with her grandmother. Khloe Kardashian’s baby daddy took to […] 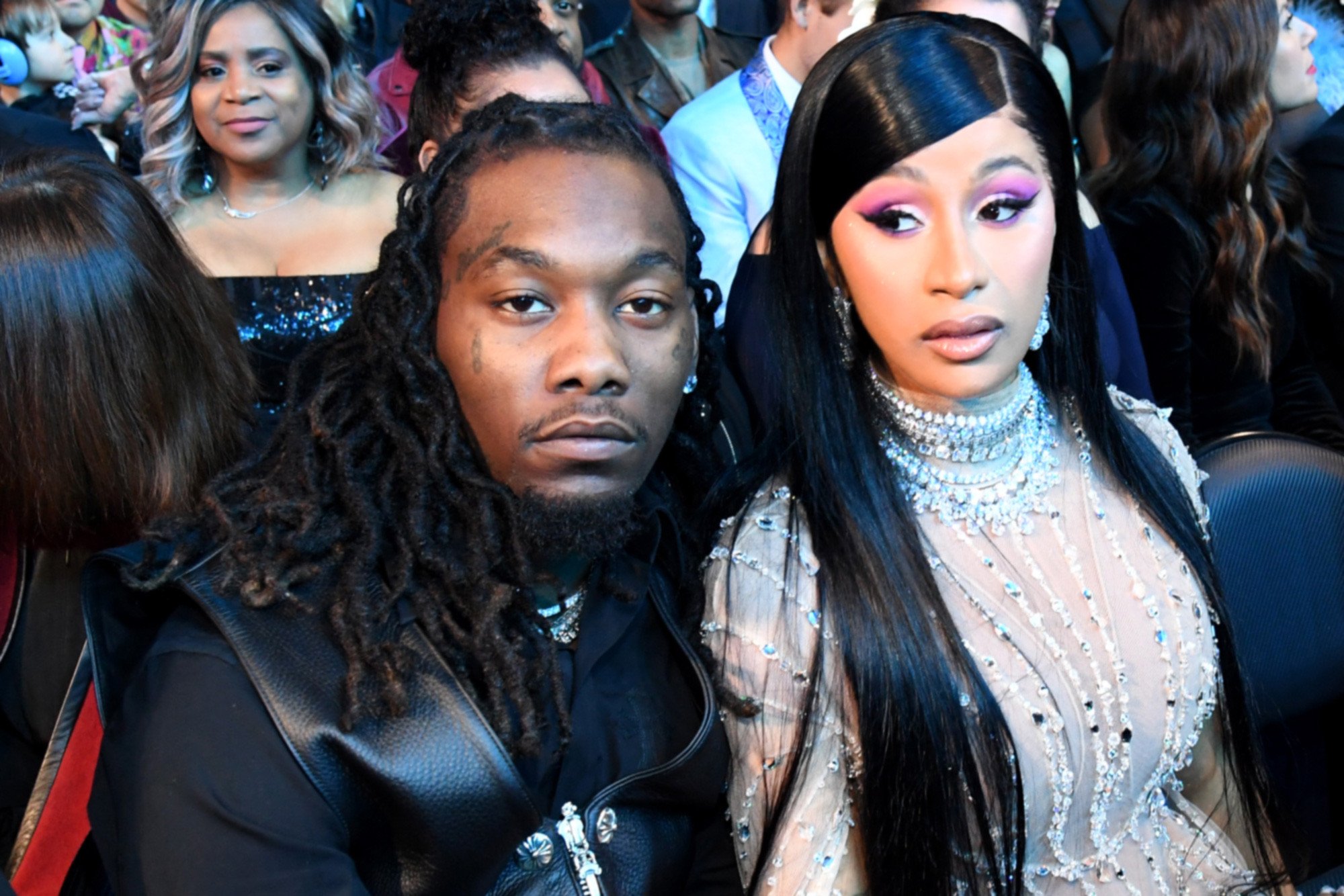 According to new reports, Cardi B and Offset are no longer together. In fact, they haven’t just split, or taken a break, […]