Parents are worried about the impact of the pandemic on their children, a new national poll has found. The top three concerns were on how much time children were spending on screens and social media, if their child was being bullied or cyberbullied and if the child could be in danger while online.

“That says a lot about how overwhelmed parents feel, and how little they trust that all the technologies in their children’s lives are supporting their well-being,” said Dr. Jenny Radesky, an assistant professor of pediatrics at Michigan Medicine C.S. Mott Children’s Hospital, who was not involved in the study.

Increases in unhealthy eating habits and a lack of physical activity among children, along with worries over racism, depression and the risk of suicide were also top concerns for parents of children ages 0 to 18, according to the poll of over 2,000 parents released Monday by C.S. Mott Children’s Hospital at Michigan Medicine.

Other top 10 concerns among parents included fretting over their child’s stress and anxiety, and worrying if their child was smoking, vaping, drinking or using drugs.

“Parents’ biggest concerns for young people seem to be associated with changes in lifestyle as a result of the pandemic,” said pediatrician and study author Dr. Gary Freed, co-director of the Mott National Poll on Children’s Health in a statement.

“COVID-19 has turned the world of our children and teens upside down in many ways and this is reflected in how parents rate health issues in 2020,” he added.

The top 10 concerns for children’s health during 2020 differed based on a parent’s ethnic or racial background, the poll found.

Black parents rated racism as their top health concern for children and teens, with Covid-19, the disease caused by the novel coronavirus, coming in second. Hispanic parents rated racism sixth on their top 10 list of worries, and ranked the virus in eighth place. However, neither racism nor the virus made it into the top 10 concerns for White parents, who were more concerned about online overuse and abuse.

“The differences in parent concerns by race and ethnicity is so, so important,” Radesky said. “I hear this from the Black and Hispanic families I work with as well: They are much more worried about family members getting sick from Covid-19, and they therefore can’t tolerate the risks of certain child activities — for example play date pods, in-person therapies or returning to in-person schooling — that White parents are comfortable with.

“This is a perfect example of white families needing to understand the structural barriers faced by families of color, and not to assume that fears and risks are equally distributed across families,” Radesky added.

High levels of concern over the virus among Black and Hispanic communities is likely due to the higher rates of Covid-19 infections in those communities compared to the general population, the survey said.

“Children who have lost family members to COVID-19 may need special attention and mental health services to help them understand and cope with their loss,” Freed said in his statement.

Research has shown children targeted by racism have higher rates of depression, anxiety and behavior problems, the report said.

Unhealthy eating by their children during the year came in fourth place for both White and Black parents, but was not in the top 10 for Hispanic parents.

Social isolation and changes in routine due to the impact of the virus can affect the physical and mental health of children, and parents may notice changes, “such as increased behavioral issues in younger kids or more moodiness or lethargy from older kids and teenagers,” Freed said.

“Inconsistent sleep habits may particularly increase the potential for unhealthy eating and reducing outside physical activity,” he said.

Black parents listed poverty, lack of access to health care and gun injuries in their top 10 concerns. White and Hispanic parents did not put those into their list but did mention child abuse and neglect as one of their top 10 worries.

White and Hispanic parents rated the overuse of social media and the amount of time their child spent on screens as their No. 1 concern, followed by bullying or cyberbullying and internet safety.

Although there is concern about too much screen time for kids, there may be a place for video chats and phone calls with family and friends.

“It’s important for children and teens to maintain social and family connections that we know are critical for their emotional well-being, especially during a time when they are feeling stressed or isolated,” Freed said. “Technology may be an important vehicle for those connections.”

Additional time online opens up the possibility of exposure to cyberbullying or other online dangers. Parents should communicate regularly with their children about safe internet practices, “including the protection of their privacy and how to avoid those who try to prey on kids via the internet,” the report said.
It may appear impossible for parents to limit their child’s time on screens, considering the emphasis on virtual learning, said Radesky, the lead author on the American Academy of Pediatrics 2016 guidelines on screen use by children and adolescents.
If parents feel that a child is spending too much time outside of schoolwork on screens, the AAP has tools to calculate your child’s media time as well as an online family media planner, in which you can input your child’s age and personalize a plan for his or her use.
source: cnn.com 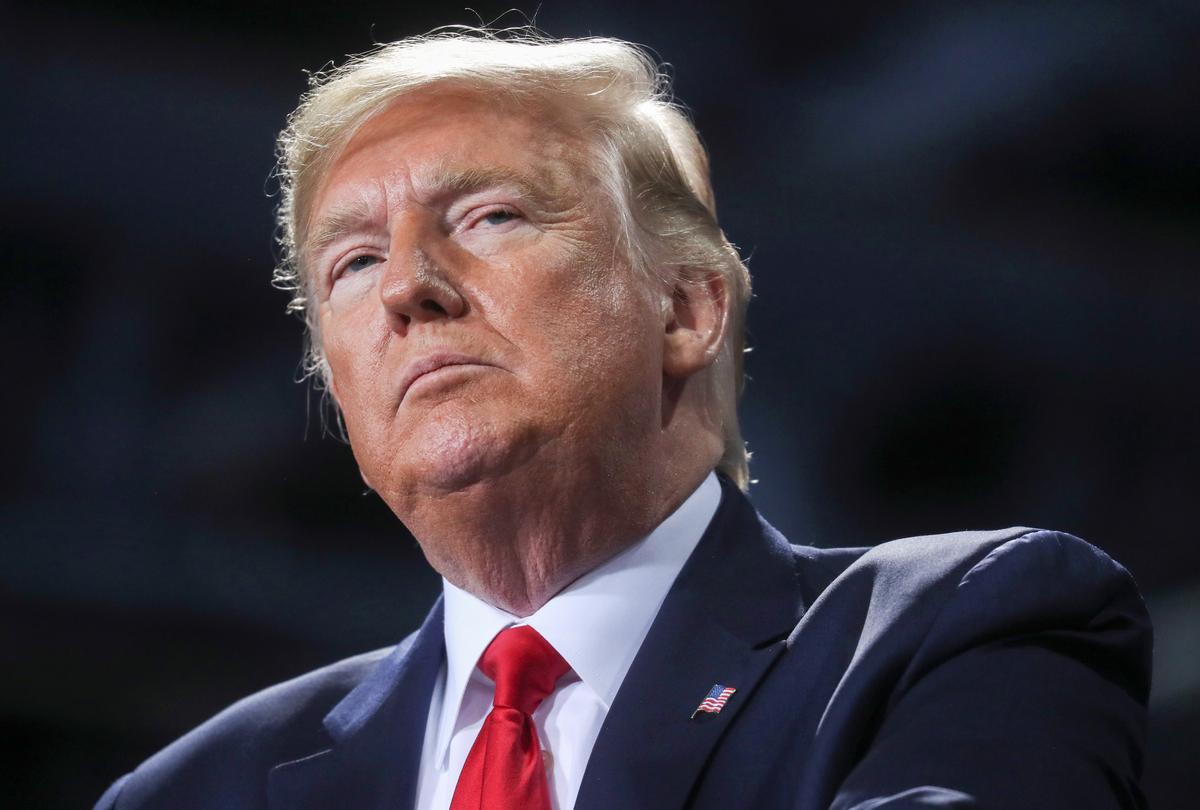 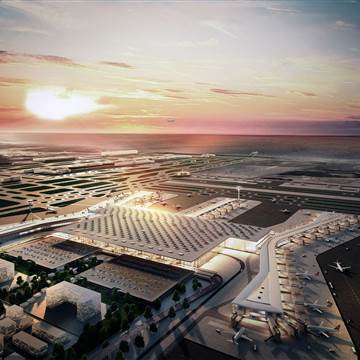 LONDON — For centuries it has been at the crossroads of Europe and Asia. Now Istanbul is making a bid to be […] 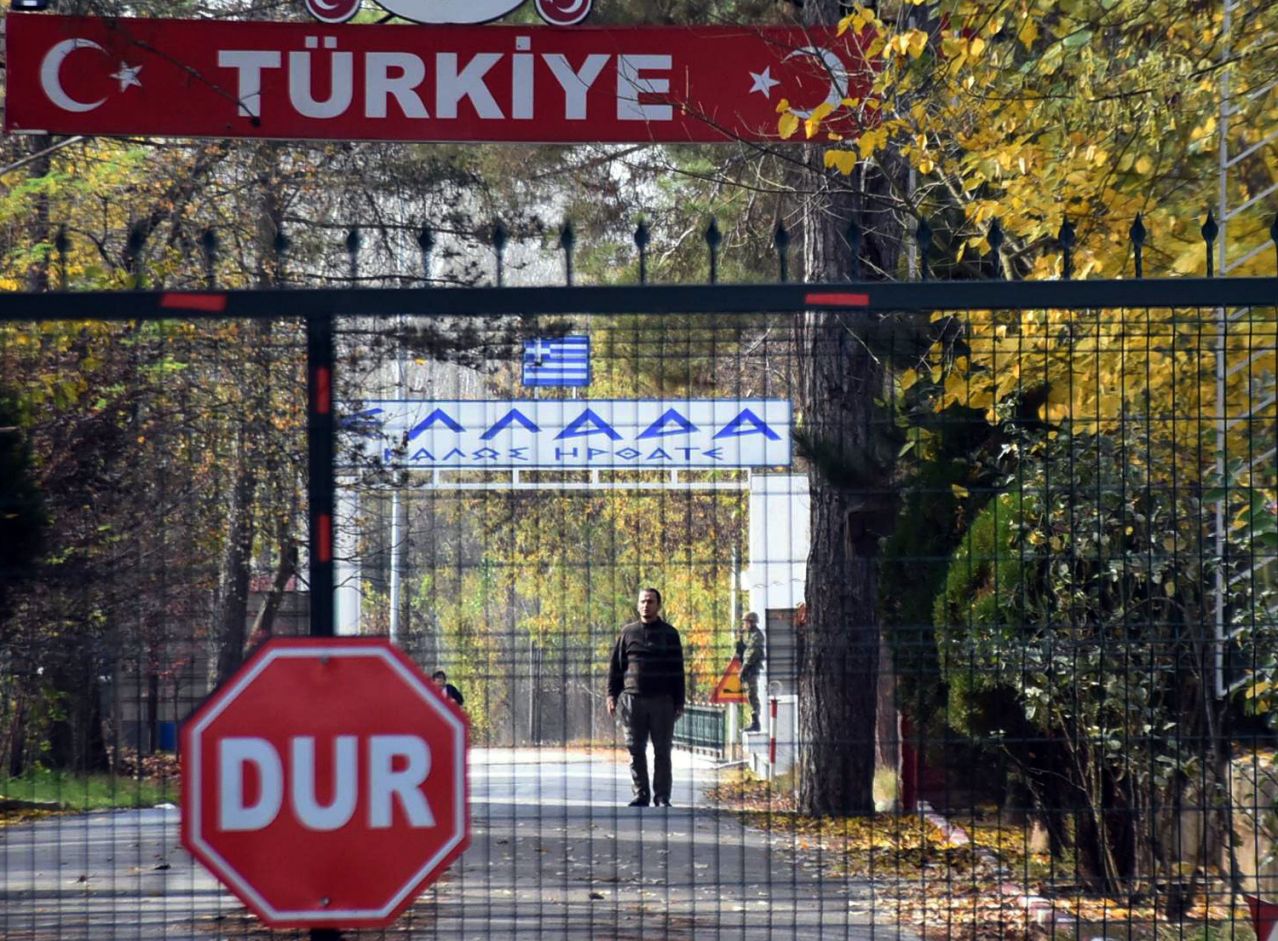