The 41-page lawsuit, which seeks unspecified damages for emotional distress and violation of state law for distribution of intimate personal material without Hill’s consent, lists as defendants Salem Media Group Inc., Mail Media, Inc., as well as writer Jennifer Van Laar, the deputy managing editor of Redstate.com whose work also has appeared in the Daily Mail, and Joseph Messina, the host of “The Real Side” Radio Show, as well as other unnamed individuals.

The legal action comes two weeks after a judge approved a temporary restraining order against Kenny Heslep, Hill’s ex-husband, directing him to stay 100 yards away from his ex-wife, her relatives and pets. In seeking the order, Hill said she feared for her life and detailed 15 years of alleged abuse by Heslep, including accusations that he choked her unconscious, threatened her with a gun, abused her pets and released sexually explicit pictures of her.

The TRO, they allege, triggered some of the defendants “to humiliate her further, harder, louder and more viciously; even publishing new naked images they know were taken and disseminated without Hill’s consent.”

On Dec. 11, three days after Hill obtained the TRO, the Daily Mail published an article that included a nude picture of Hill taken by Heslep.

The judge who approved the TRO is scheduled to hear arguments Dec. 30 that as part of the restraining order Heslep should be enjoined from disseminating “confidential information” about Hill to the media or the public.

Hill, elected to represent California’s 25th District in northern L.A. County in 2018, resigned from Congress in November 2019 amid reports about her personal life — including publication of nude photos — and an ethics investigation over an allegedly inappropriate relationship with a staffer. 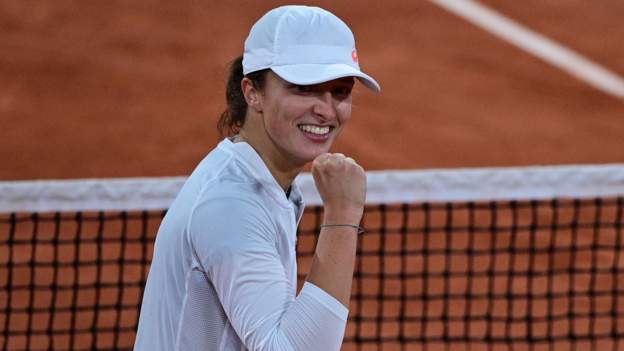 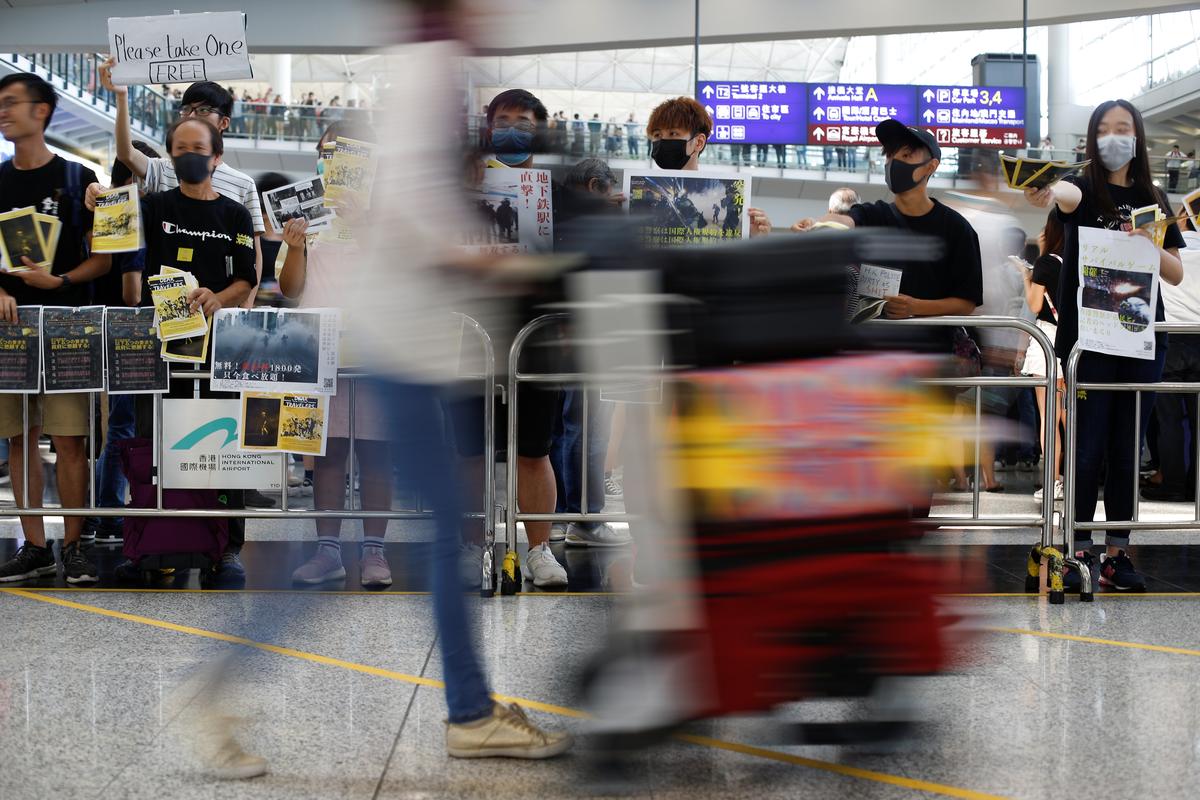 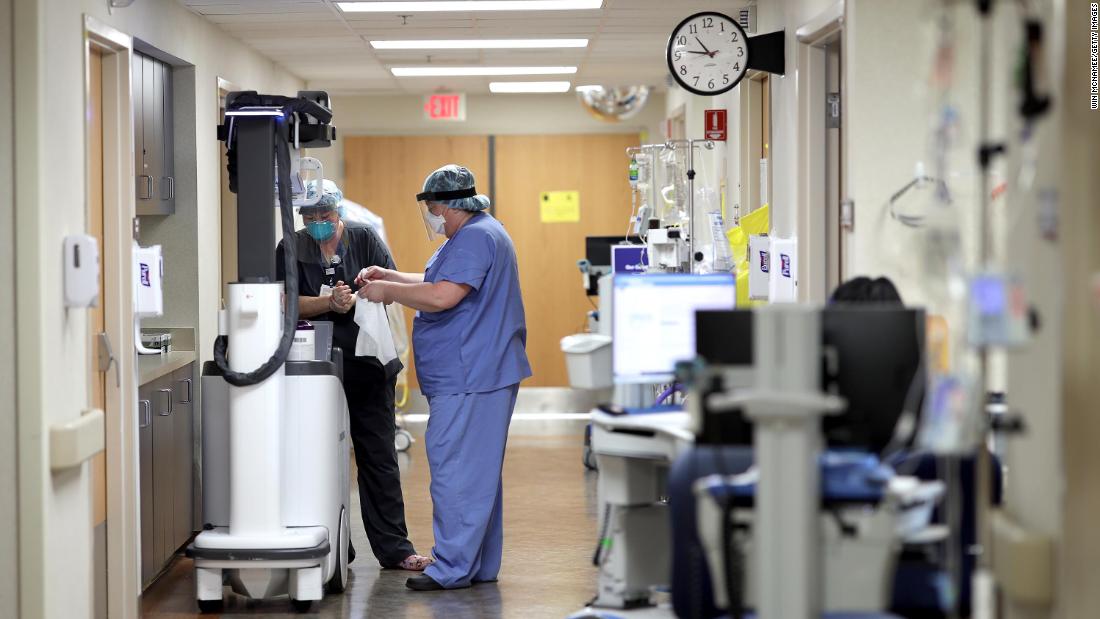 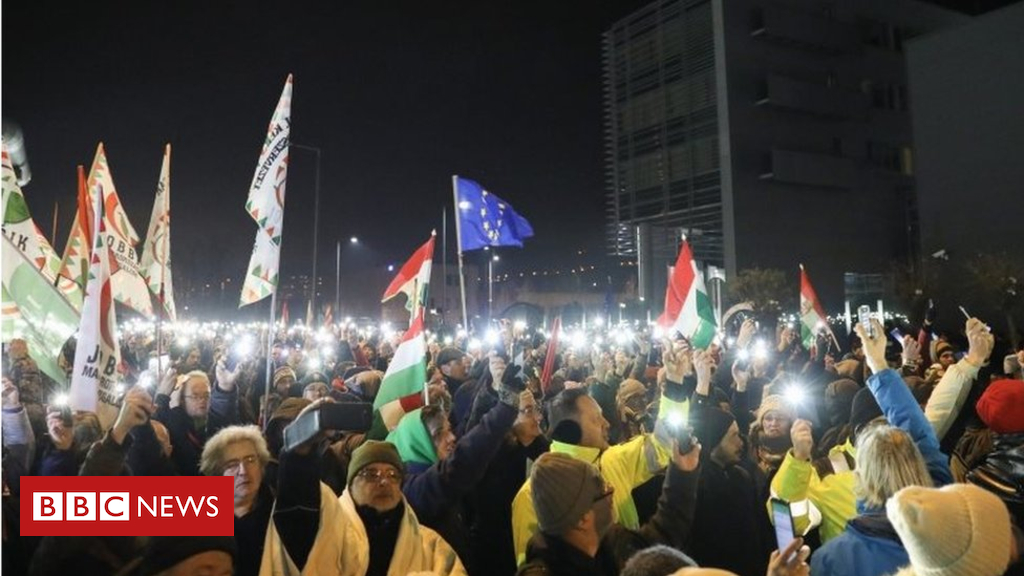