The Atalanta winger Amad Diallo is set to fly to England in early January to complete his transfer to Manchester United, a €25m (£22.38m) plus add-ons deal that was agreed last summer.

The 18-year-old was waiting to receive an Italian passport, which would enable him to get the work permit to join Ole Gunnar Solskjær’s side, and that came through this week. United could end up paying €40m for the highly rated teenager if he reaches all the performance-related stipulations in his five-year deal.

The Ivorian has already spoken to Solskjær and is ready to start his adventure in England after five years with Atalanta. He has made five appearances for the Italian side, scoring once, but mainly been on the bench this season.

Juventus were keen to sign the teenager but United won the race and Solskjær will be delighted to have another option up front for the remainder of the season. United moved into third in the Premier League at the weekend after a 6-2 win over Leeds. Solskjær’s side are five points behind leaders Liverpool with a game in hand. 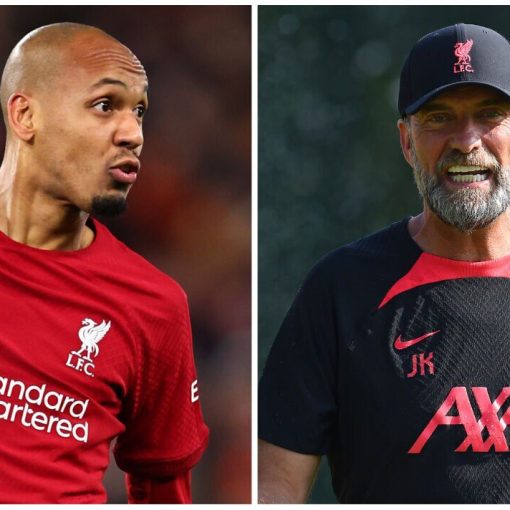 A lower-priced alternative would be Morocco star Amrabat, who has risen to prominence in Qatar with a series of superb displays, with […] 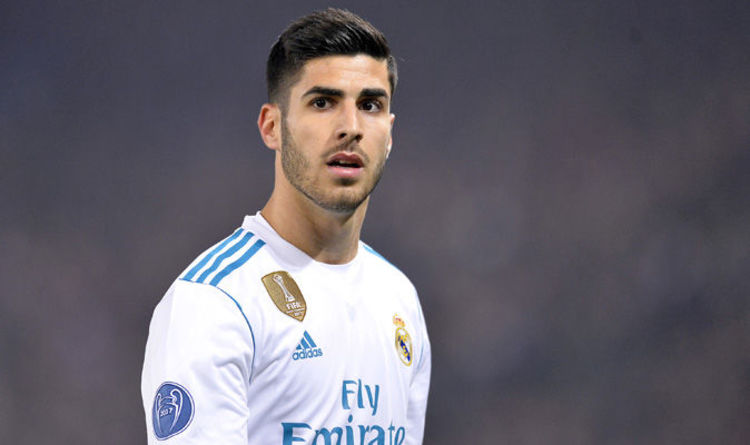 Both Manchester United and Chelsea have been repeatedly linked with Real Madrid star Marco Asensio, who is growing increasingly frustrated with a […] 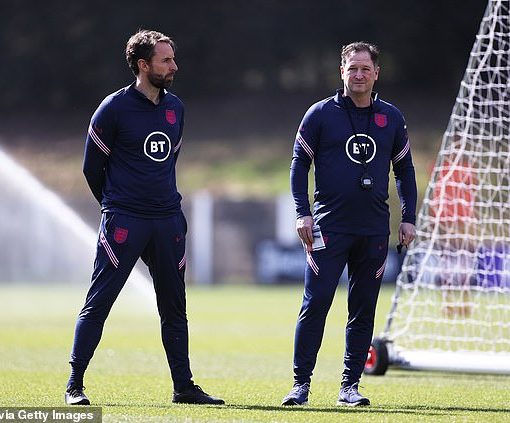 Harry Kane will relish a match-up with Southampton’s Jan Bednarek, while Paulo Sousa’s insistence on a high line may leave Poland vulnerable […] 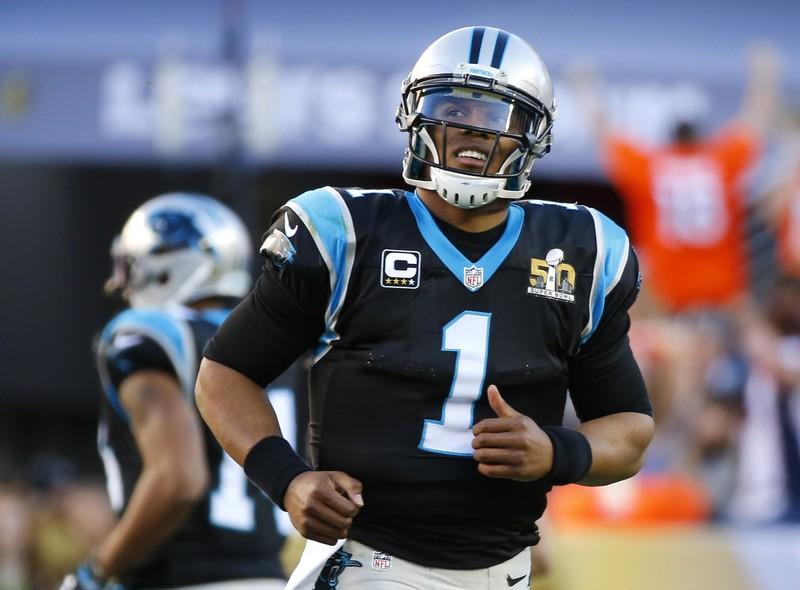