Aly & AJ are giving the people what they’ve been asking for: a brand-new version of their 2007 hit single “Potential Breakup Song.” The duo announced the release date for the remake on Twitter.

On Tuesday, December 22, Aly & AJ’s official Twitter account posted an audio clip of the upcoming explicit song and revealed that fans should expect a new “Potential Breakup Song” from members Aly and AJ Michalka on December 29.

In the hours since the tweet was posted, thousands have retweeted it and responded with excitement.

“IM SO READY,” another added.

Aly & AJ have said nothing more about the song or its release. Fans will just have to wait until the big day to get more information. 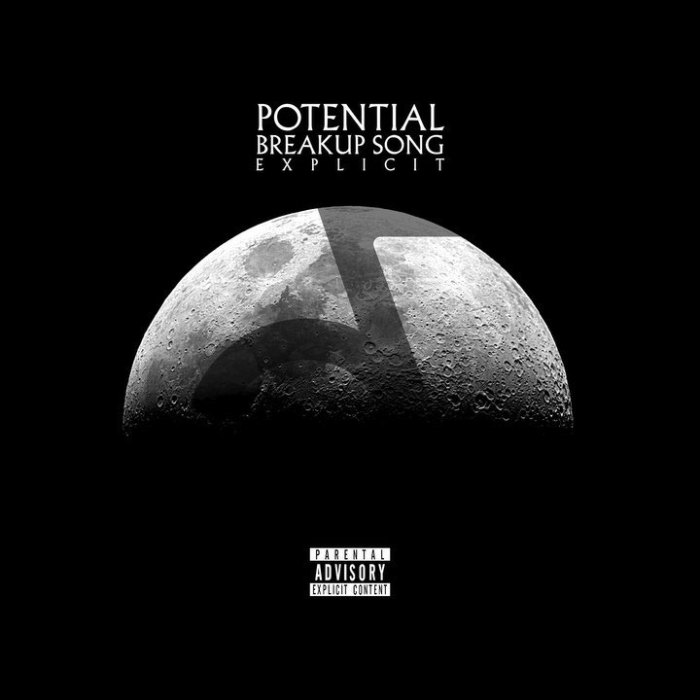 The explicit version of “Potential Breakup Song” will arrive just in time for Aly & AJ to take the stage at Tik Tok’s New Year’s Eve event on December 31. According to ABC News, they’ll be joined by Jason Derulo, Saweetie, Cardi B, Liam Payne and more.

News of the song’s impending release came less than a week after the former Disney stars released a video for their latest single, “Slow Dancing.” The video premiered on December 16 as part of a pledge to release one song a month leading up to the release of their new album, scheduled to come out in spring 2021, according to Paper.

“We wanted this video to tell the story of two lovers separated from each other during an unprecedented time,” Aly & AJ told the magazine. “We chose to shoot the majority of this video in one choreographed take in Santa Ynez, a place we hold many memories. This song is the first reflection of what’s to come from the full album.”

Before “Slow Dancing,” Aly & AJ released “Attack of Panic” and “Joan of Arc on the Dance Floor.” Both of the pop songs are a major departure from the group’s early career. Aly, 31, gave fans a little teaser of the album in an interview with PopSugar in November, revealing that it was heavily inspired by “music from the ’90s” and “the ’60s and ’70s.”

The last time Aly & AJ released an album was 2007. The singers fondly looked back on their debut, Into the Rush, in an August interview with Us Weekly.

“We have really great, positive memories that are associated with making that album,” Aly told Us. “We were complete novices at that point in time. We had never made an album professionally. We had just done demos.”

AJ, 29, meanwhile, noted that their upcoming project will be “a little more organic.”

“I’m excited ’cause it’s all live instrumentation. There’s not really much programming. But you’ll definitely get a taste for hearing the pop sensibility and writing that Aly and I have always had, but it won’t necessarily … sound like that production.”

Both Aly and AJ both teased the release of a newer version of “Potential Breakup Song” in that interview as well. Aly said they were both “proud of” the original but said they’d do things differently if they could do it all over again. AJ agreed, but added that the song needed “a facelift.” 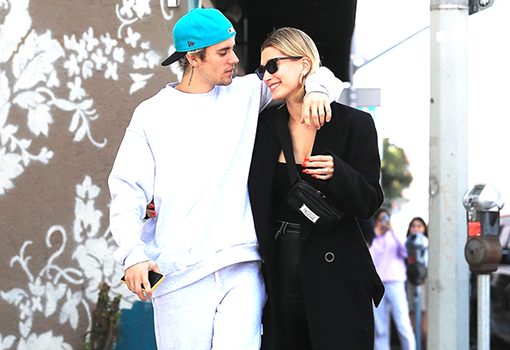 Justin Bieber sings about a time he tried to ‘scare’ Hailey Baldwin away, and more behind-the-scenes details about their marriage, in his […] 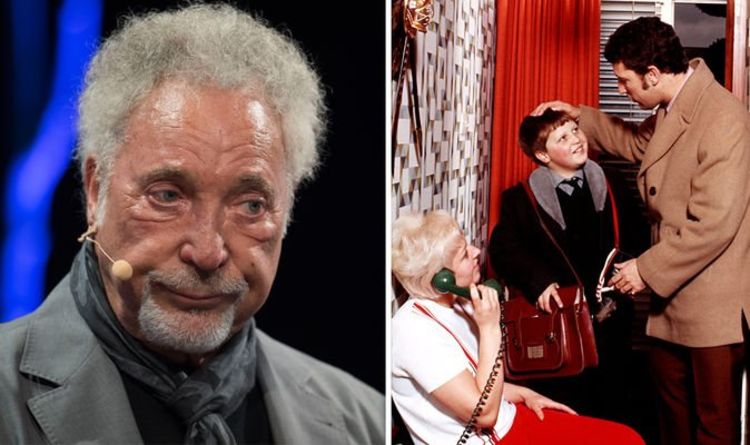 Tom Jones’ celebrated music career earned him a knighthood. And this weekend the Sex Bomb singer will lead two acts into the […] 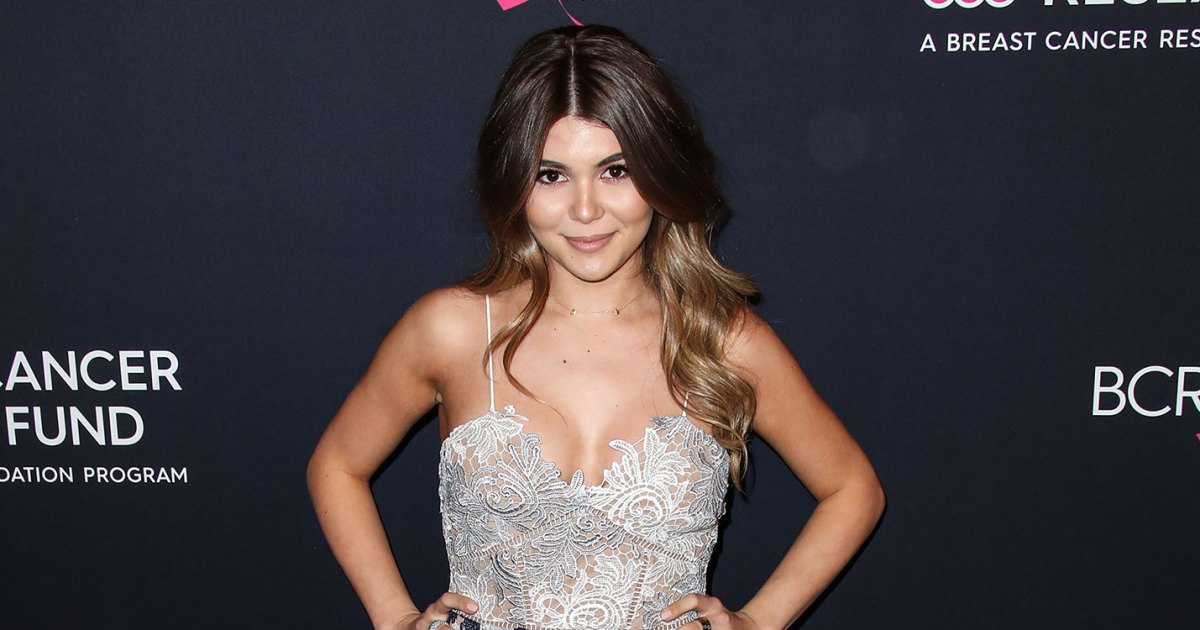 Making a difference. Lori Loughlin’s youngest daughter, Olivia Jade Giannulli, made a donation to the National Bail Out Fund days after she […] 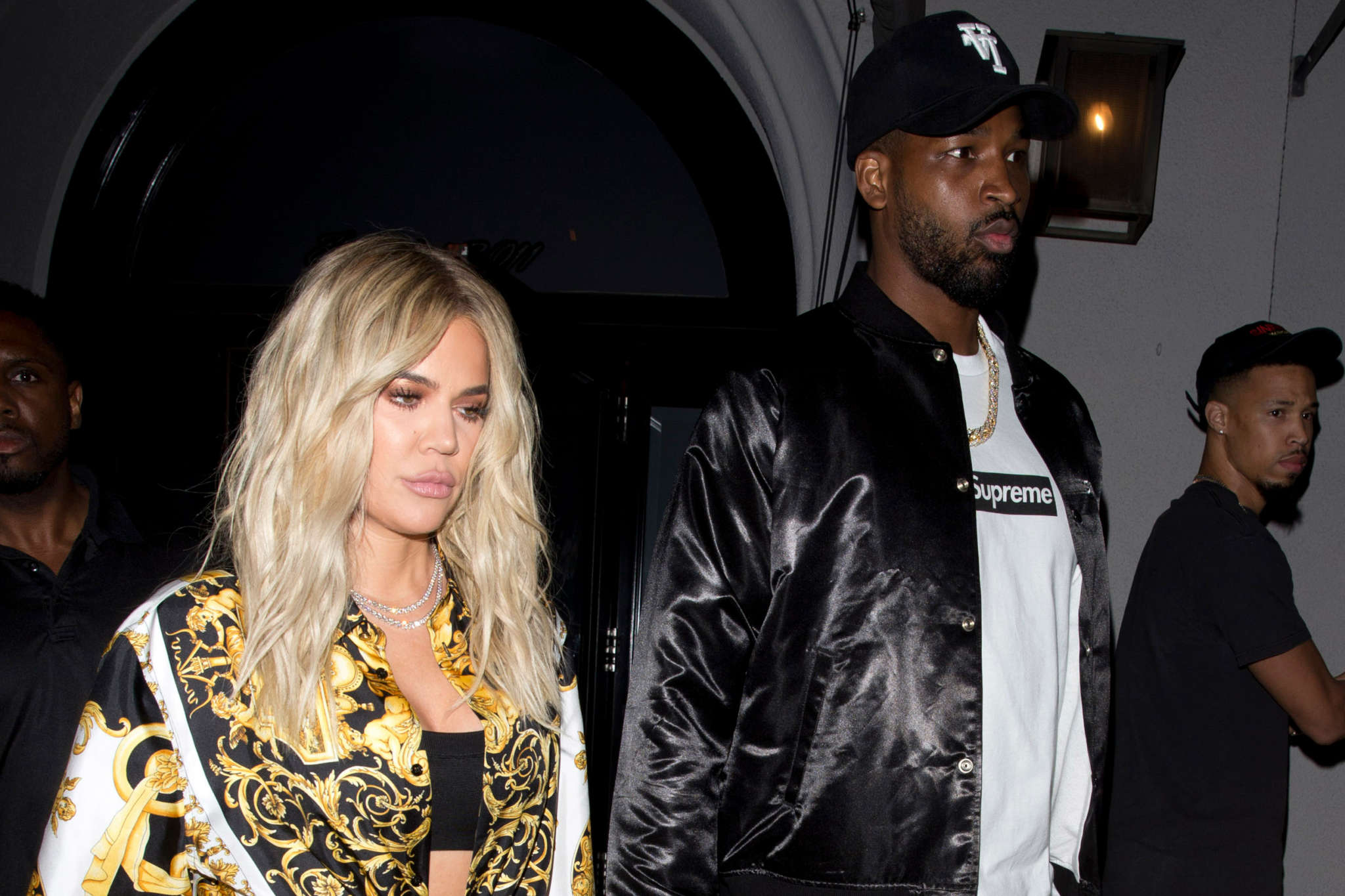 It seems like Khloe Kardashian is really ‘proud’ of the place she and her ex, Tristan Thompson are at following their split. […]