A Libyan accused of putting together the device that blew up Pan Am Flight 103 over the Scottish town of Lockerbie in 1988 has been charged in a US court related to the bombing that killed 270 people.

Mohammed Abouagela Masud was charged on the 32nd anniversary of the bombing, which took place on 21 December 1988, killing all 259 people on the plane as well as 11 people on the ground. Masud has been described as a former Libyan intelligence officer and one of the top bomb-makers working for the late Libyan dictator, Moammar Gadhafi.

The new charges represent the third Libyan to have prosecuted over the past 30 years in relation to the Lockerbie bombing. In 1991, two intelligence officials – Abdel Baset al-Megrahi and Lamen Khalifa Fhimah – were charged.

They were put on trial eight years later. Megrahi received a life sentence which he served until his release in 2009, and Fhimah was acquitted.

Monday’s unsealing of the charges against Masud was the product of a personal mission by the US attorney general William Barr. In one of his first acts during his initial term as the chief prosecutor under George H Bush, he laid out the 1991 indictments.

The charges brought against Masud was likely to be Barr’s final act as attorney general in his second stint under Donald Trump. He is expected to stand down from the post on Wednesday. 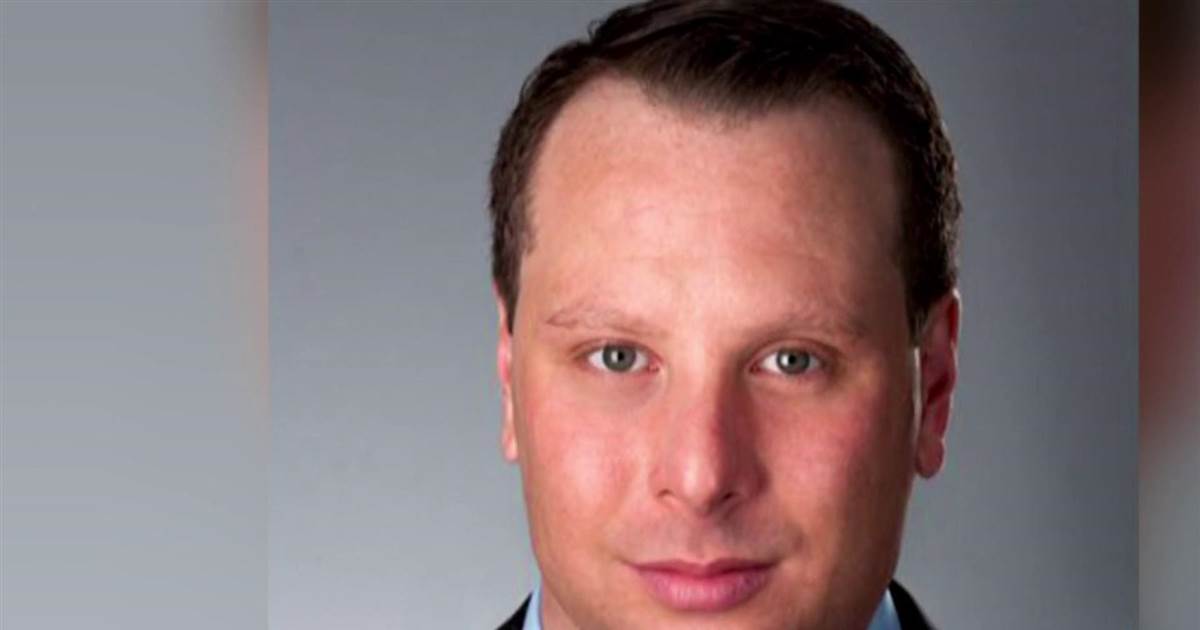 Sam Nunberg, a former aide to President Trump, has been subpoenaed by Robert Mueller’s special counsel. However, Nunberg says he refuses to […]

“Ego-crazed.” “Reprehensible.” “God help us all.” That’s a sampling of the venom hurled by furious Democrats this week – not at President Trump, […] 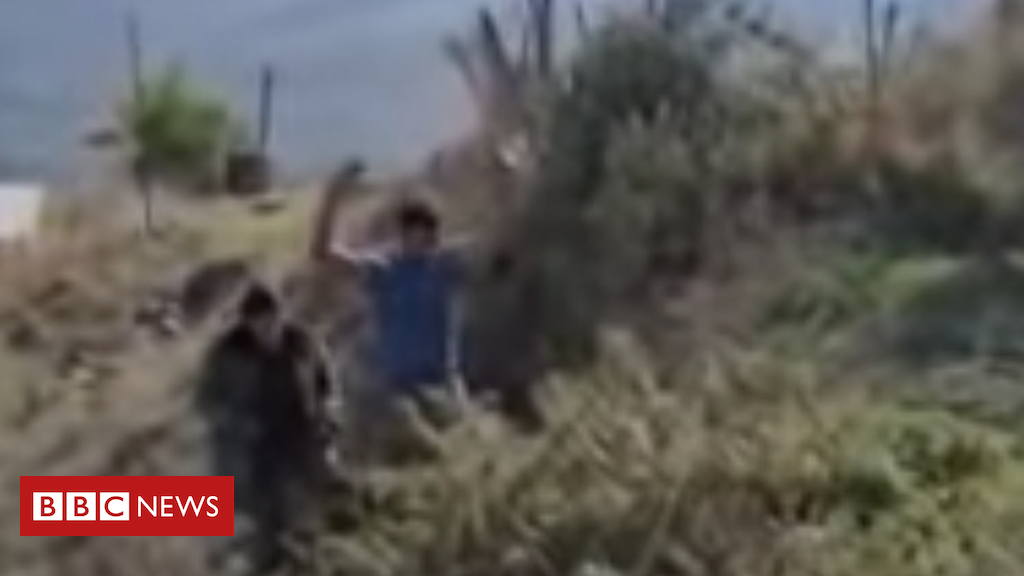 A video posted on social media appears to show the execution of two Armenian prisoners by troops from Azerbaijan. source: bbc.com 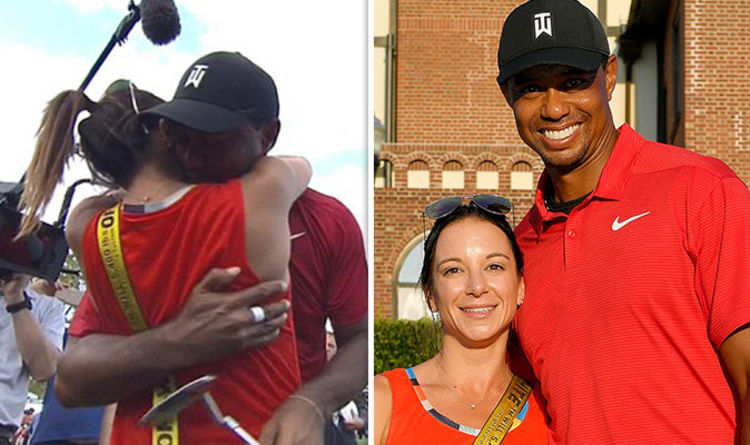 Tiger Woods, 42, look jubilant with girlfriend Erica Herman as he celebrated his 80th PGA tour win. In the moments after the […]