Shia LaBeouf was spotted making out with Margaret Qualley at LAX airport on Saturday, December 19, a little over a week after his ex-girlfriend FKA twigs filed a lawsuit accusing him of “relentless abuse” and sexual battery.

The Transformers star, 34, picked up the Emmy nominee, 26, after a flight and the pair started kissing when they got to his white pickup truck. In photos posted by the Daily Mail on Sunday, December 20, Qualley wrapped her leg around LaBeouf’s as they kissed passionately, continuing their canoodling when they got into the car.

Their PDA came two months after the pair stripped naked and romped on a bed in the NSFW music video for “Love Me Like You Hate Me” by Qualley’s sister, Rainey Qualley, who records under the name Rainsford.

The Fosse/Verdon actress dated Pete Davidson in 2019 and in August fans speculated about her and Cara Delevingne after the model shared photos snuggling up to the Once Upon a Time in Hollywood actress and wrote, “I’m not cute, you are @margaretqualley,” along with a red heart emoji.

LaBeouf, meanwhile, was spotted in L.A. with estranged wife Mia Goth in March 2020, almost two years after they split. Both were wearing their wedding rings at the time.

On December 11, FKA twigs filed a lawsuit claiming that the former Disney star abused her multiple times and knowingly gave her a sexually transmitted disease during their yearlong relationship.

The British singer, 32, claimed in court documents obtained by Us Weekly that her Honey Boy costar repeatedly got angry with her, once waking her up in the middle of the night and choking her during a February 2019 trip to the desert. On the way home, he allegedly was driving recklessly without his seatbelt, threatening to crash the car. Later, she asserted that he threw her against the vehicle at a gas station, screamed in her face and forced her back in the car.

LaBeouf told The New York Times in a statement that “many of these allegations are not true,” but said he accepted “accountability” for his mistakes. He also shared that he’s currently in a 12-step program and in therapy.

“I am not cured of my PTSD and alcoholism,” he added. “I am committed to doing what I need to do to recover, and I will forever be sorry to the people that I may have harmed along the way.” 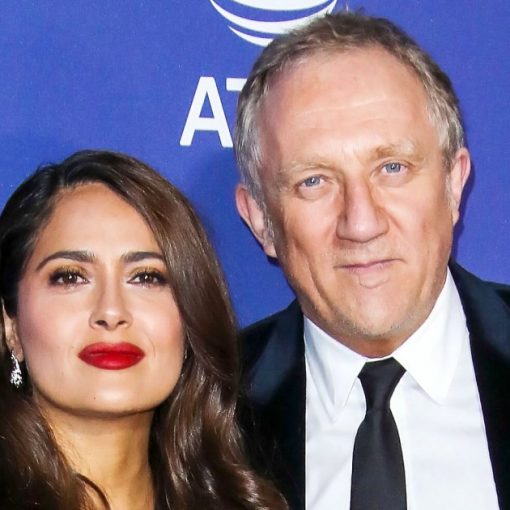 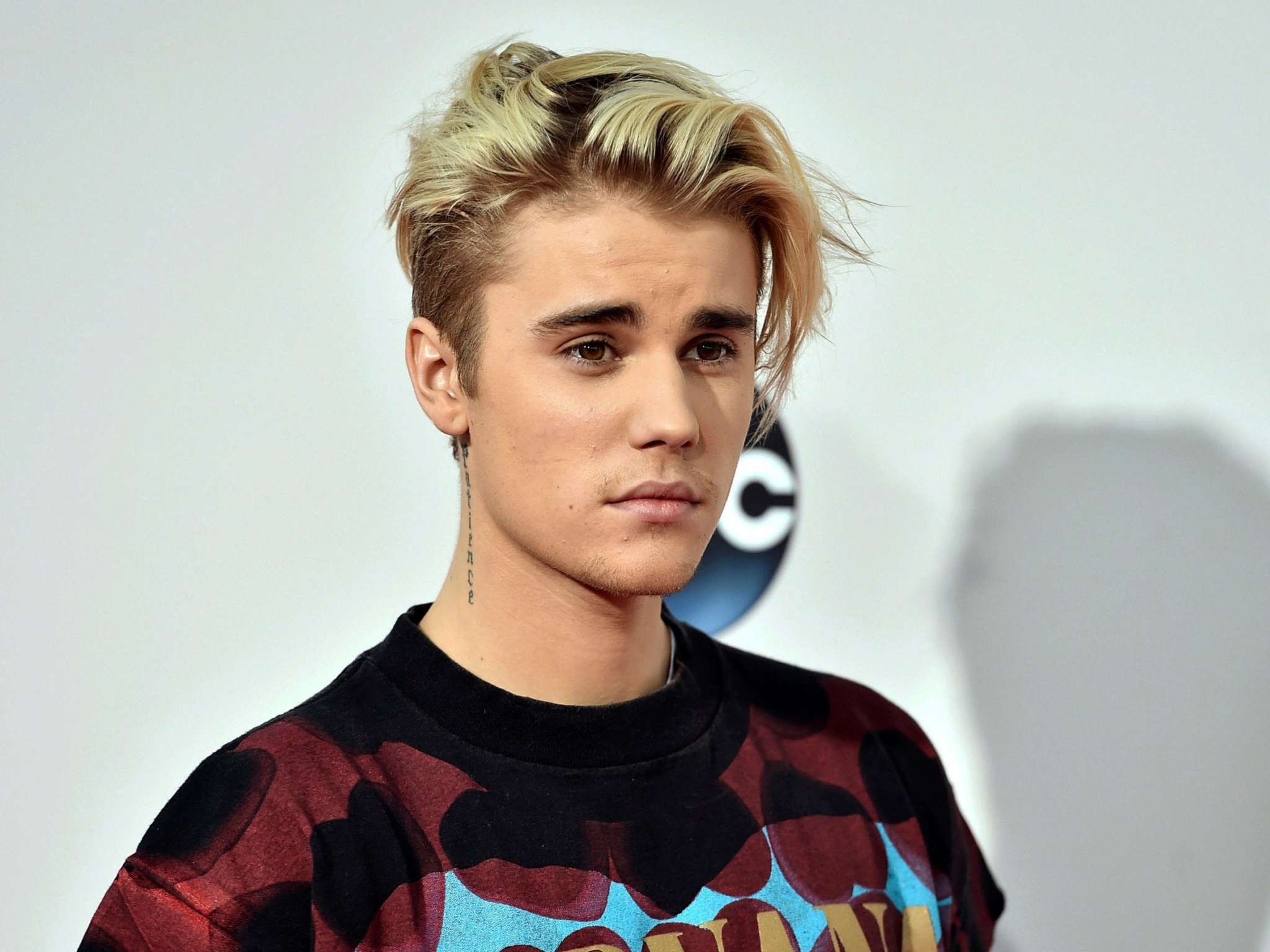 Justin Bieber decided to open up to fans about all kinds of disturbing and troubling issues from his past. He posted quite […] 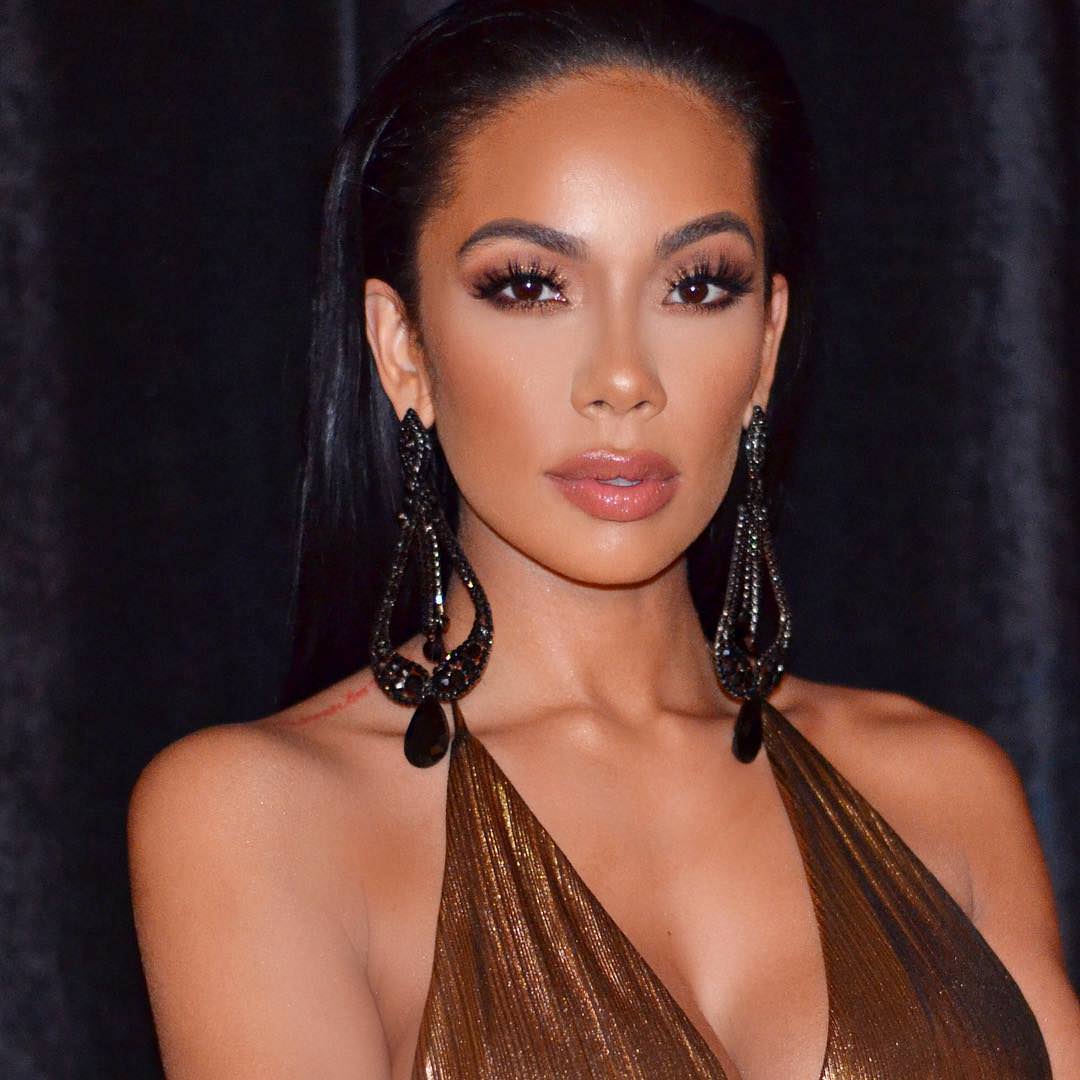 Erica Mena shared a photo on her social media account in which she is looking bomb as always. But there’s this tiny […] 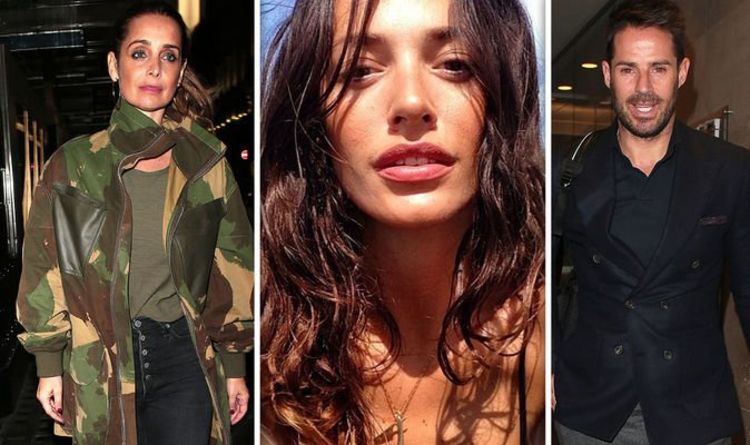 Last Friday, Jamie Redknapp, 45, was pictured sitting next to the brunette in the back of a car after leaving London’s Mayfair. […]