Shia LaBeouf and Margaret Qualley put the P in PDA when paparazzi photographed the pair kissing at a Los Angeles airport on Sunday, Dec. 20.

A casually dressed Shia pulled up to the airport in his pickup truck to pick up his rumored girlfriend, Margaret, who immediately planted a kiss on the Transformers actor. Soon enough, their smooch turned into a rather NSFW moment, with the Once Upon a Time in Hollywood actress wrapping her leg around Shia. The love fest continued in the cab of the truck, before the pair sped off.

The pair was previously spotted out and about in Los Angeles earlier this summer. They were later revealed to be working together on a project for Margaret’s sister, Rainey Qualley, who is more commonly known as the singer Rainsford.

In October, Shia and Margaret starred in an emotional and sexually explicit music video for Rainsford’s song “Love Me Like You Hate Me.” 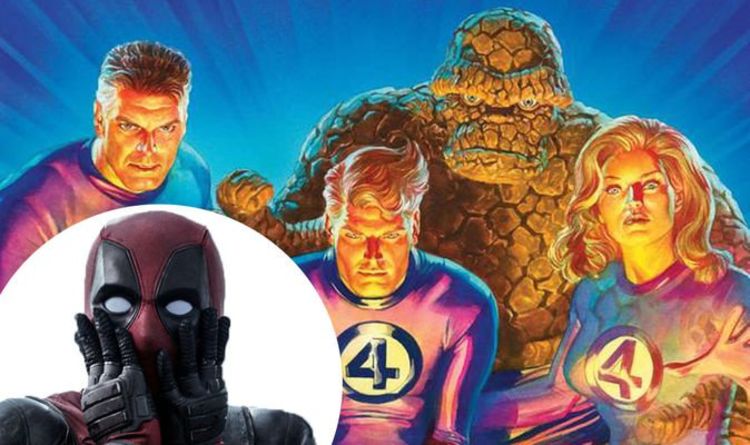 Marvel Studios is known for bringing together some of the most epic superheroes in comic books. The Avengers is an amazing crime-fighting […] 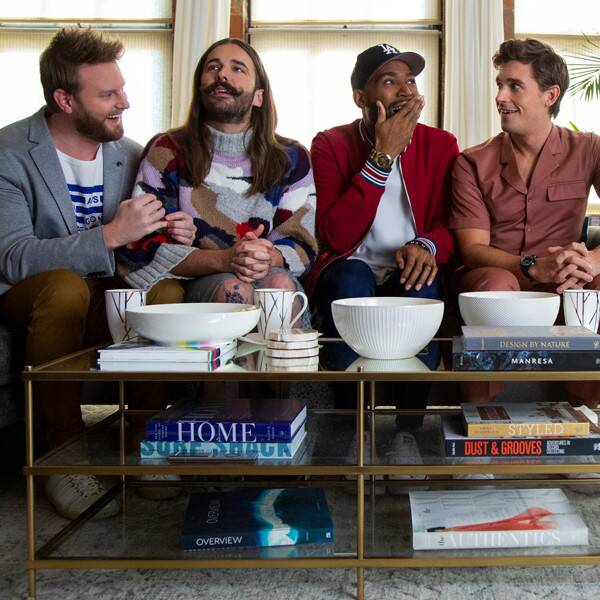 This is your mission, should you choose to accept it: Watch the new Queer Eye season four trailer and shed no tears. […] 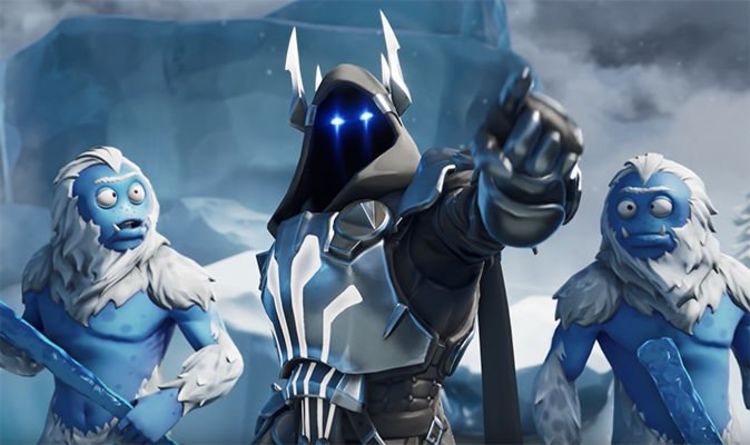 Fortnite fans have been treated to two brand new trailers for Season 8. The new Fortnite Season 8 trailers introduce fans to […] 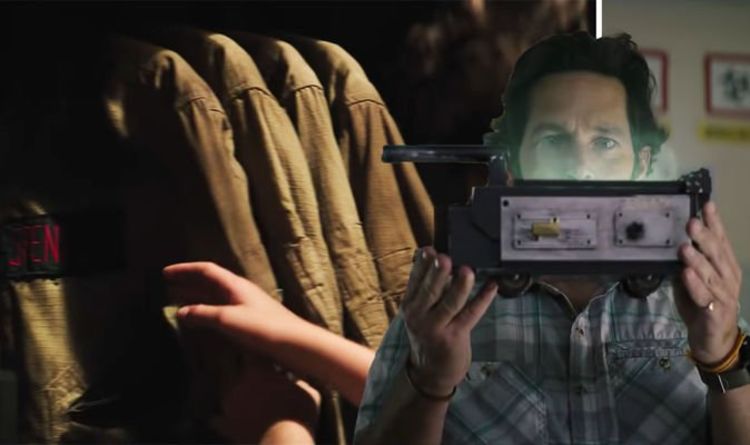 Ghostbusters: Afterlife is the latest in the Ghostbusters franchise, and is a direct sequel to Ghostbusters 2 in 1989. The original starred […]